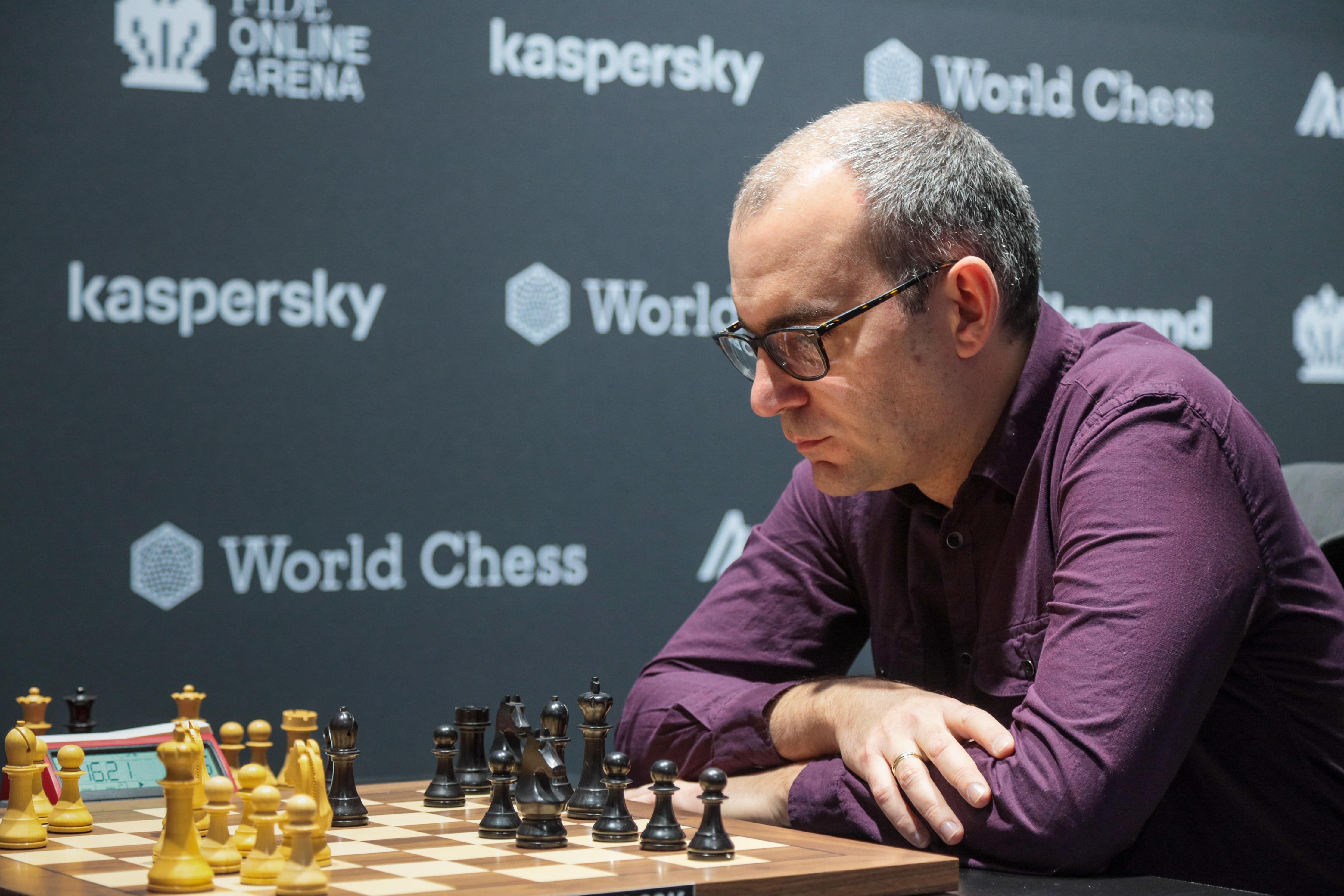 Ironically, both GMs had lost to the same opponents in regular time control earlier in the group stage. Another commonality that Wojtaszek and So did not lose was that they both enjoyed dominant positions in the last round of the group stage which they fumbled and failed to convert, the very reason for be present at tie-breaks.

The tiebreaker games were hotly anticipated affairs, being played in the faster time control of 15 minutes per game with an increment of 10 seconds per move from the first move. There was a prospect of such ties remaining unbroken even after the regular two-game matches and continuing with even faster time checks.

There were other tournament participants awaiting the results of the tie-break with a more relaxed outlook on life:

Take the time to see the famous historical monuments of Berlin! pic.twitter.com/3BXzN8rTRK

Although Rapport is ahead of Wojtaszek in noting down the classic, rapid and blitz formats of the game on paper, Wojtaszek had a great tournament in Berlin, leading alone or jointly throughout the group stage. And with that excellent performance came the rewarding detail that he was, after all, a last minute replacement for GM Ding Liren.

It was also presented as a clash between two players with diametrically opposed playstyles – Rapport always looking for dynamic possibilities on the board supported by a tactical opening repertoire, with Wojtaszek being a mostly logical player with a solid playstyle and strategic.

In such a context, when Rapport adopted the King’s Indian Defense with the black pieces in the first game, it was no surprise to the spectators, arousing a lot of interest. It remained a level affair for most of its duration, but it was apparent that Rapport was looking for ways to create tactical complications, even by playing faster and thus applying clock pressure as well:

There were points in the game when Rapport played moves true to his style and taste, while Wojtaszek couldn’t control the game along the strategic lines of play as he would have liked. In a nutshell, that and clock management made the difference in this game.

Having won the very first game with black pieces, Rapport seemed to control the game easily in the second tiebreaker game and held the tie without too much ceremony, regularly swapping pieces and steering the game towards an end of equal part. The following fortress, although one pawn less for White, could not be destroyed:

Thus, the match ended surprisingly short 1.5-0.5 in favor of Rapport, who was understandably pleased with his performance, noting that he was lucky to reach the tie-break and that his opponent was clearly unlucky: “I had an inexplicable chance just to get to play today. Radek probably should have won the [group stage] with a round to spare or something. At the end [round] also he was winning… I was also losing to Oparin at some point. So I got here somehow… In the end [of the first game]when he was running out of time, he blundered in mate, which was extremely unlucky.”

Asked about his chances against semi-final opponent Nakamura, Rapport was candid: “I haven’t played him too many times, but [the encounters] were pretty painful – I got a score of minus two or something. …my game here was shaky at best. I’m really tired of this tie-break, and yesterday I had a game to win, so it’s taking its toll. But I guess there’s no rest for the wicked!”

Despite his opponent’s strength and coming from behind in the group stage to level with So to force this tie-break, Dominguez emerged triumphant and deservedly beat So by a margin of 1.5- 0.5. He effectively drew with black pieces in the first game and won the second game convincingly.

Dominguez’s victory in the second game was mostly “real revenge” as he lost in the same opening Giuoco Pianissimo against So in the group stage, even from a similar position:

After the match, So candidly revealed his approach to the decisive game: “I know that coming today anything can happen; it’s a 50-50 chance. Leinier is very dangerous in the opening, so I didn’t really prepare for that much in the opening… I just decided to play anything.”

Speaking about the second game he lost, So confessed: “I don’t really know where I made the mistake. But the position got quite difficult – my pawn structure was very vulnerable. I thought I had some stuff, but in the end, I missed that 32.Kh1 move. Yeah, life happens!”

Dominguez was his usual calm, making his own curious observation about the same pivotal moment: “After finding that 32.Kh1, I think I deserved to qualify because it was such a difficult move! I saw it at the last moment; I played it in seconds [left].”

And So answered sportingly with a smile: “Leinier had 10 seconds, and he was almost touching the tower, and I was praying!”

Speaking about his upcoming match against Aronian, Dominguez was cautious: “Of course a very high level match, but that’s what you should expect at this stage of the tournament. Levon is a very strong player. .. very hard to play him always. I have to calm down a bit first because it’s a bit surreal after losing the classic match against Wesley. [would] go home on Saturday. I was able to make a comeback; it took a lot of energy. So, I’ll try to rest and let it settle, and I’ll think about the next game.”

With his signature way of keeping things simple, Dominguez released one of his rare post-victory tweets:

Glad to have been able to make such a comeback! Semi-finals tomorrow.

Garry Kasparov: ‘The thing about prison is the noise when they lock the door’ | life and style