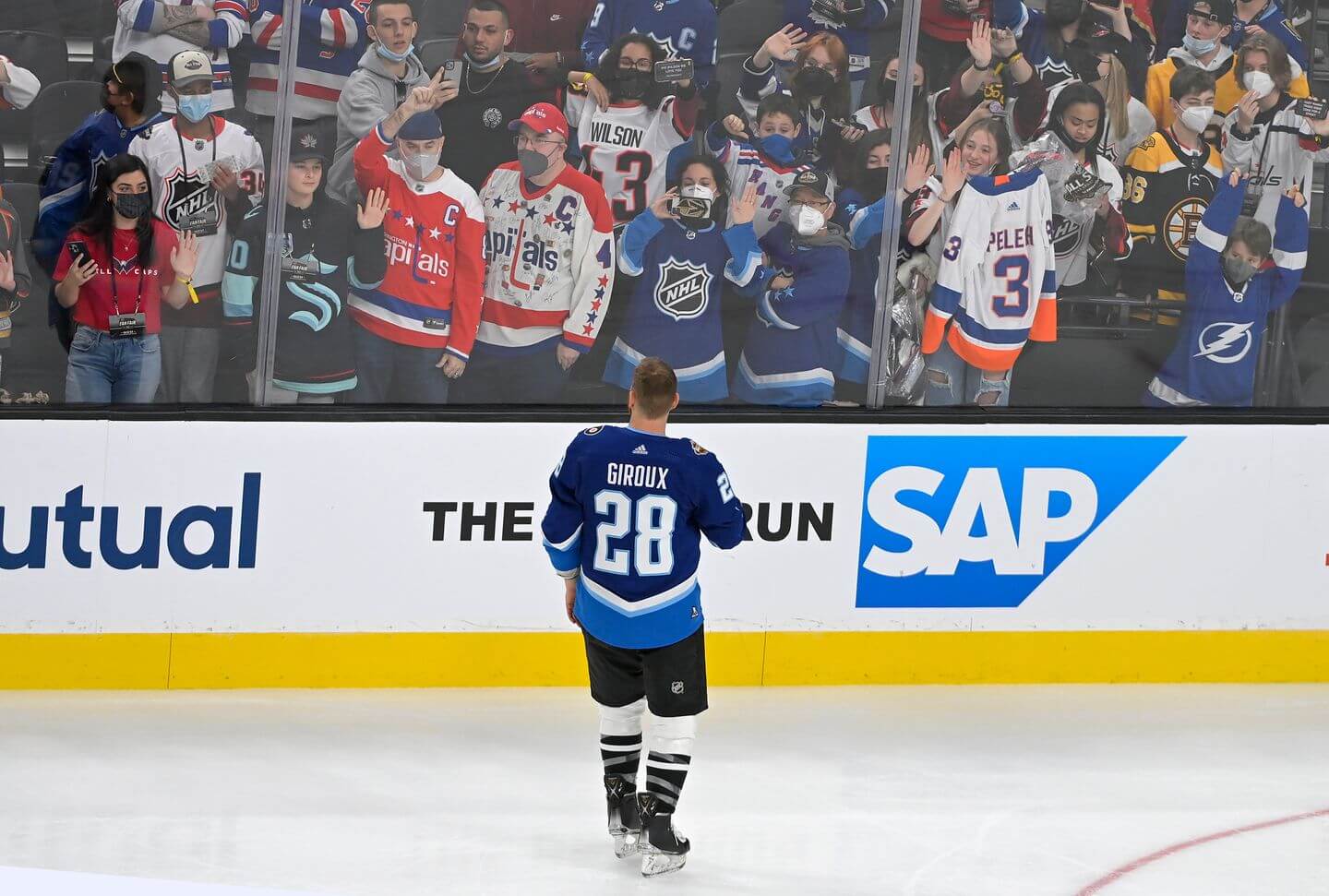 The All-Star Game is usually all about scoring goals in bunches. On Saturday, it was all about winning them in bunches, as three apparent goals were canceled out in replays.

In the Central Atlantic game, Victor Hedman scored to break a 3-3 tie. But on the previous sequence, Central’s Kyle Connor had scored following Nazem Kadri’s shot on the crossbar. Replay confirmed it, so instead of being 4-3 Atlantic, it was suddenly 4-3 Central.

Later in the match, Connor scored again to make Central 7-5. But Atlantic coach Andrew Brunette disputed that the game was offside, and sure enough, it was.

“I wish I could say it came from me, but no, it came from above,” Brunette said, later noting, “There’s no coaching” in an All-Star Game.

The review briefly brought the Atlantic to life, bringing them back to purpose. But Alex DeBrincat scored moments later and Central won 8-5.

“It was awesome,” Dylan Larkin said. “I think actually Victor (Hedman) called it, said it was offside. We needed it. But unfortunately we gave it back straight away.

Then in the final, Alex DeBrincat had scored with the goalie shot to bring Central within 5-4 of the Metropolitan. But that goal was also canceled.

“I kind of knew I was offside,” DeBrincat said. “I was hoping they wouldn’t examine it.”