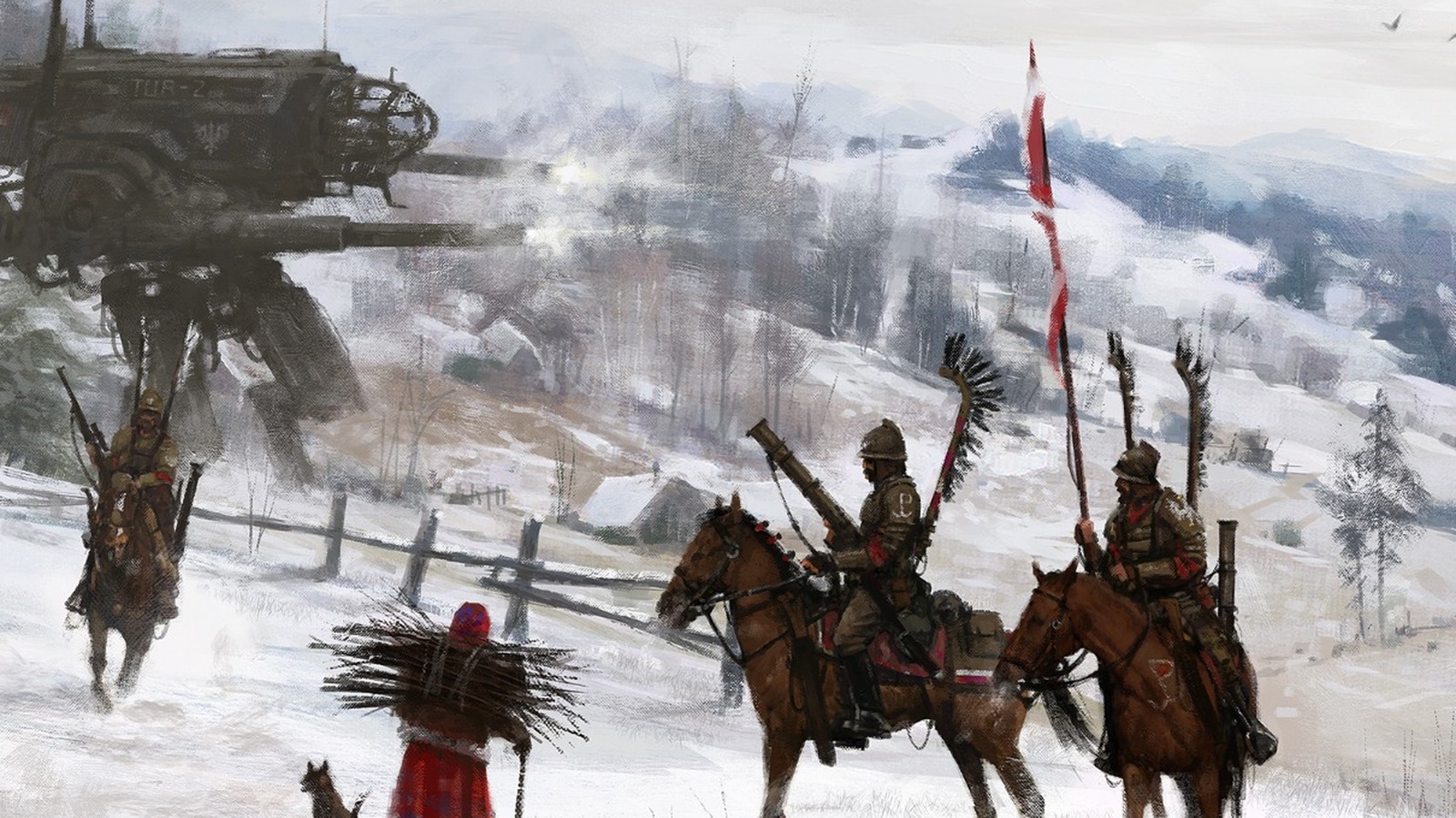 If you think “Battleship” is a game for wimps, then “Captain Sonar” might be the game for you. It’s basically “Battleship” on steroids. Ars Technica hails it as one of the best board games for eight players.

In “Captain Sonar”, players divide into two teams of four; each team sits on opposite sides of a folding screen that hides their actions from the other team. You have no idea where on the map your opponents’ submarine is hidden. You can, however, hear the instructions that the captain of the opposing team gives to his teammates, which you can use to determine the location of the enemy. Each player has their own important role to play, each of which is wonderfully explained by Teach the Table. The captain decides which direction your submarine is moving, announces it so the other team can hear it, and records it on their map. Meanwhile, the radio operator pays attention to the other team’s movements, in an effort to restrict their location. The engineer keeps track of damage to the ship, while the first mate controls the sub’s torpedoes, sonar, and other special functions.

Also, did we mention there are no bends? The game plays in real time, which means the gameplay can get intense.

Ball Out with Competitive Online Co-op in MLB The Show 22 on PS5, PS4