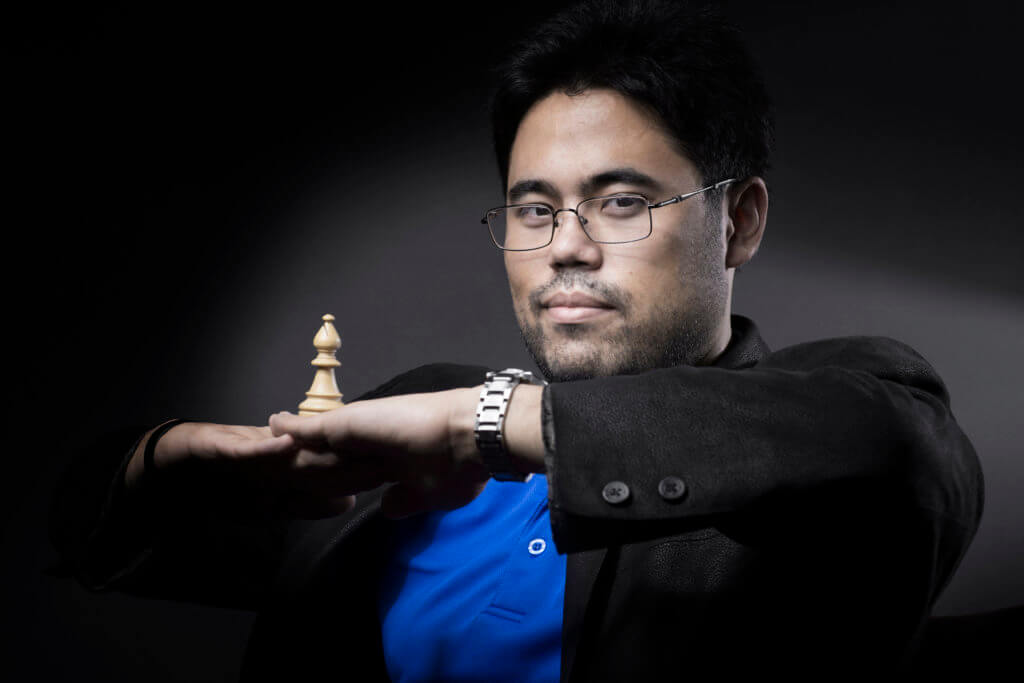 Why has learning to play chess on Twitch recently exploded? Last year, chess grandmaster Hikaru Nakamura started broadcasting on this platform and has averaged 2,000 viewers. With the escalating pandemic, that has grown to 18,000 and now its fan base is 360,000 subscribers.

Not only has chess on Twitch gained ground, but Alexandra Botez has made headlines as a professional chess streamer from Texas. The reason it made the headlines is the impressive US $ 100,000 profit it made from its chess streams.

Plus, just like “The Queen’s Gambit” on Netflix, Botez is paving the way for more female chess players in the industry. It is now part of the mainstream culture. To add to that, chess on Twitch has become so popular that they’ve signed a multi-year contract with chess.com.

This partnership promotes chess flows and major events. For students, there is lots of cognitive skills to learn to watch chess on Twitch. It’s also a great money generator if you know how to navigate it. Now that you know that it is a platform that is used for a lot of fun things, below we are going to see how you should learn chess on Twitch.

His name is Frank Johnson but he is better known as Coach Frank. Not only is he a USCF Certified Chess Instructor and Expert, he’s also a Twitch Partner and chess.com streamer.

You can trust Coach Frank to teach chess on Twitch because he has over 16 years of experience. It is developed a system that eliminates common mistakes in the classroom because it is based on recognizing error patterns and applying training material from there.

Levy Rozman is an international master and commentator from New York. On his Youtube you can find different playlists for opening, strategy, ranking, rise, tactics and recaps of major chess tournaments.

On his Twitch? Basically the same. His failures the videos are informative and entertaining – expect nothing less from a commentator.

From the girl who made the headlines, Botez and her sister (Andrea) put on a chess show. Why should you watch their Twitch to learn chess? Because they both grew up playing competitively representing Canada in many international events.

You know u go get useful information about how successful chess players dominate and how they have taken advantage of it to make a lot of money.

Not only is it an educational organization, but it is also highly recognized as a prestigious chess center in the United States and one of the best in the world. Their videos are not to be missed as they are known for getting top players to give talks to their members.

These conferences are also sometimes recorded and shared through their YouTube and Twitch platforms.

Look no further than Grandmaster Nakamura, the five-time American chess champion. As the pioneer of the chess trend on Twitch, he is one of the strongest contenders in the world.

His channel is devoted to his chess games and for learners, to share knowledge and love. With 1.3 million casual subscribers, rest assured that you are in good hands as a chess-loving apprentice.