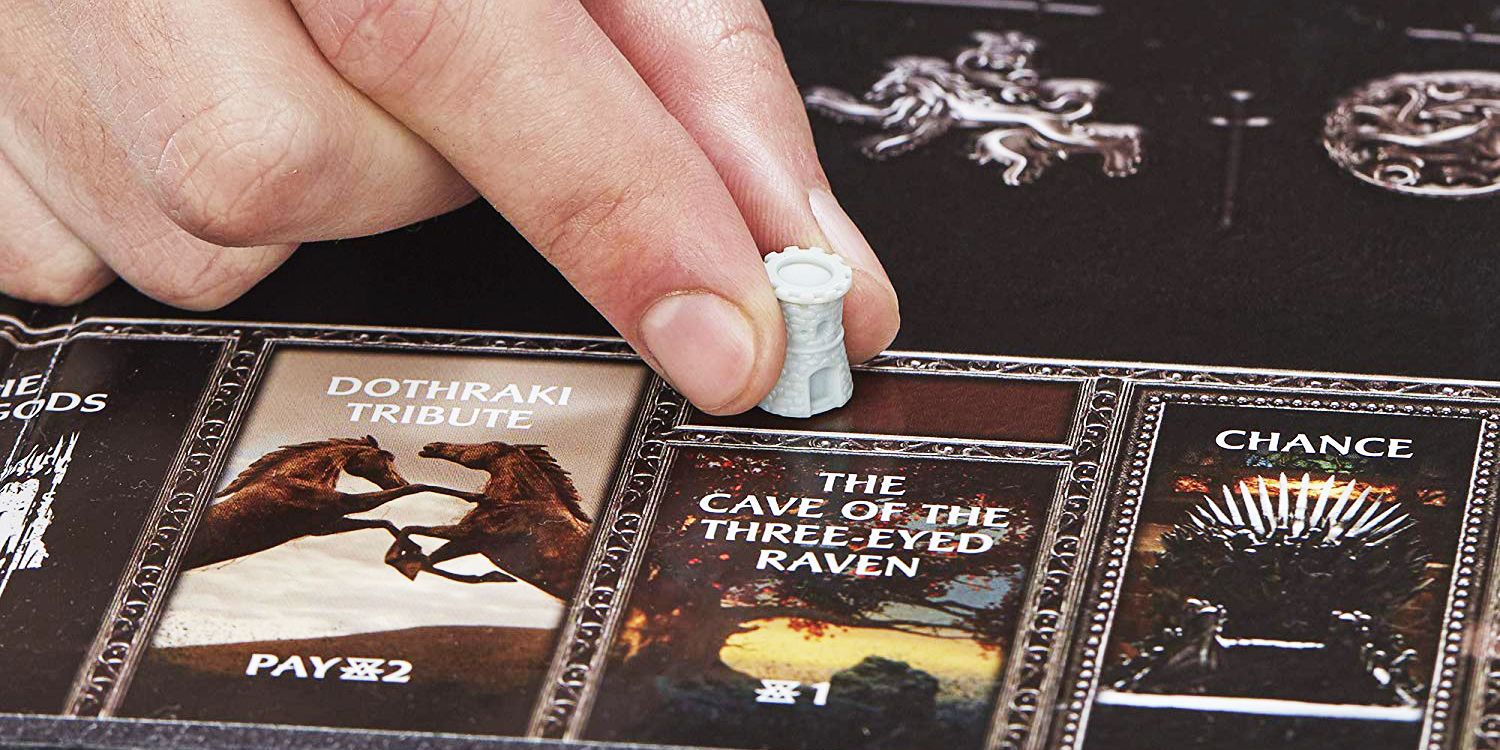 If you ever assumed that loud, fast-paced video games were going to make board games relics of the past, found only in garage sales and grandma’s closet, the booming gaming market of today’s society has come to life in a big way. Today’s best cooperative board games, brand new games and classic board games from years past are back on kitchen tables around the world.

With more time at home during the pandemic, many of us realized we needed a break from excessive surveillance and video games and returned to board games for the original gaming experiences we appreciate it so much. While we still love our favorite video games, nothing beats the tactile satisfaction of playing with cards, boards, dice and tokens. You can share these games with your family and friends in a way that video games don’t. And what’s really fascinating, a quick look back in history reveals that humans have enjoyed board games for thousands of years!

One of the marks of a successful civilization is that people do not work day and night, barely earning a living on the land, but in which citizens have time to create art, make music and play games. Archaeological history shows us that the ancients played board games long before recorded history. A 5,000-year-old burial mound has unearthed evidence of board games in ancient Turkey. Although we can’t tell how they played the game, archaeologists have found tiny hand-carved stone tokens in the shape of animals, disc-shaped game pieces made from seashells, and carved dice that are remarkably similar to those still used in some of today’s best cooperative board games.

Cleopatra and Queen Nefertiti, like most wealthy Egyptians, had plenty of free time to play a board game called Senet. Archaeologists have found Senet games in Egyptian tombs along with other treasures meant to accompany royal spirits to the other side. Five of the board game boxes were found buried with teenager King Tut, showing that gaming has always been a favorite pastime for teenagers.

A Senet game was a handmade box with a drawer to store the cone- and reel-shaped game pieces, and a grid of tiles embedded in the top of the box to form the game board. Knowledgeable historians – with the help of game geeks – made educated guesses about Senet’s gameplay rules and recreated the game for today’s market.

Backgammon is a board game still played today that dates back to 17th century England – and historians believe that earlier versions of the game could date back almost as far as Senet, 5,000 years ago in Mesopotamia and ancient Persia.

Board games we know and love

While some board games, like the Game of the Goose, became popular in the 18th century when popular board designs circulated and boards and pieces were made by hand, it was not until mid-1800s that new printing techniques helped mass-produce board games, start a new industry, and the beginning of the familiar legacy board games we all know and love.

In the 1950s, some classic titles that we still know and love today appeared on the kitchen table scene, including Yahtzee, Scrabble, Risk, Chutes and Ladders, Mystery Date, and Candy Land.

Candy Land creator Eleanor Abbott conceived the game in the 1940s during the polio epidemic. After suffering from the dreaded disease herself, she understood the tedium of long periods of illness and recovery. She designed and created the beloved sweet treat game to entertain children in the polio ward at her local San Diego hospital. Eleanor then sent the design to Milton Bradley who marketed the colorful candy game, but she donated her royalties to children’s hospitals and schools.

In 1984, Hasbro bought out Milton Bradley and breathed new life into Candy Land by adding new characters and storyline to the board and game box, including Queen Frostine, King Candy, and Gramma Nutt.

From everyone’s favorite early board games filled with slides, ladders and peppermint forests, to epic sessions of driving friends and family out of business with Monopoly or conquering entire continents with Risk – memories of game nights are forever.