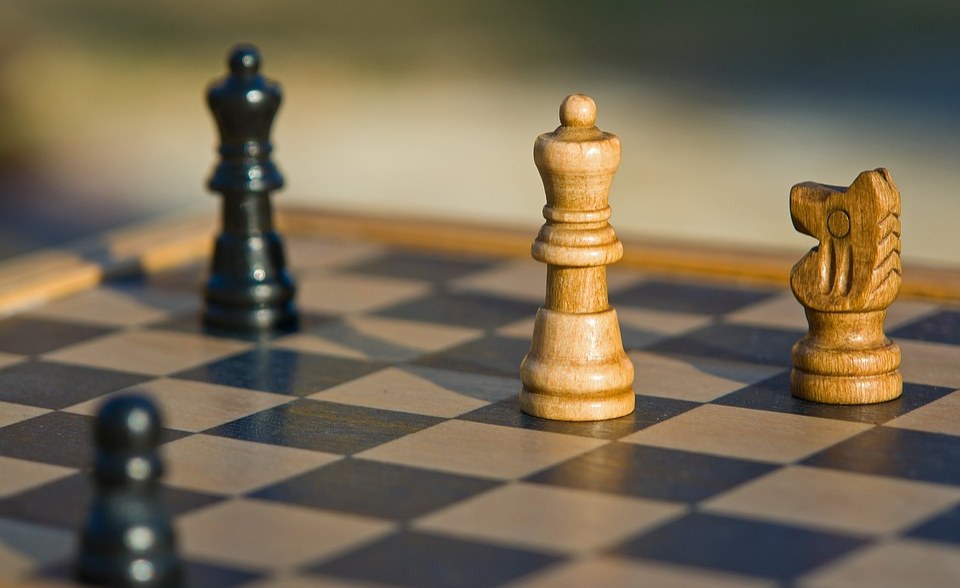 Two Angolan chess players are leading the African Youth Category Championship being held in Lusaka, Zambia after Thursday’s sixth round, out of nine to play in the Swiss system.

Alexandre Próspero left no chance to his opponents by leading the under-18 category since the first phase with 5 points, while Jemima Paulo climbed to first place in the women’s under-16 category with 5 dots.

Despite his first defeat in the competition, Thursday in the 6th round against the Tanzanian Yakole Saveliy, Alexandre Próspero remains at the top of the class.

To defend his position in the second board of white pieces, the Angolan chess player will face the Kenyan Mcligeyo Oluka on Friday, for the 7th round.

In turn, Thursday, day of the 6th round, Jemima Paulo beat Chloe Badenhorst, of South Africa, thus climbing to the top of the classification with the same five points as her opponent of the day before, in second position.

Friday, for the 7th round, Jemima Paulo will defend the classification of the black pieces of the first chessboard by facing the Egyptian Alaa Saeed.

However, player Jaime Sonhy, who plays in the Under-16 category, is in a downward direction.

The player lost to Fide Master Kevin Michel from Egypt (leader with 5.5 points) and went from first to fourth position (4 points).

This Friday in the next round Jaime Sonhy will play on the third board of the white pieces, against the South African Keagen Meise.

Angola participates in the event with four categories, namely under 18, 16, 14 and 12 years old, in the competition which takes place in the Swiss system.

This event awards level and mastery titles to youngsters at a young age. In 2017, in Zimbabwe, Angola obtained the title of Fide master, won by Ednásia Júnior.

Your Turn, perhaps the largest board game cafe in the United States, located in Zephyrhills