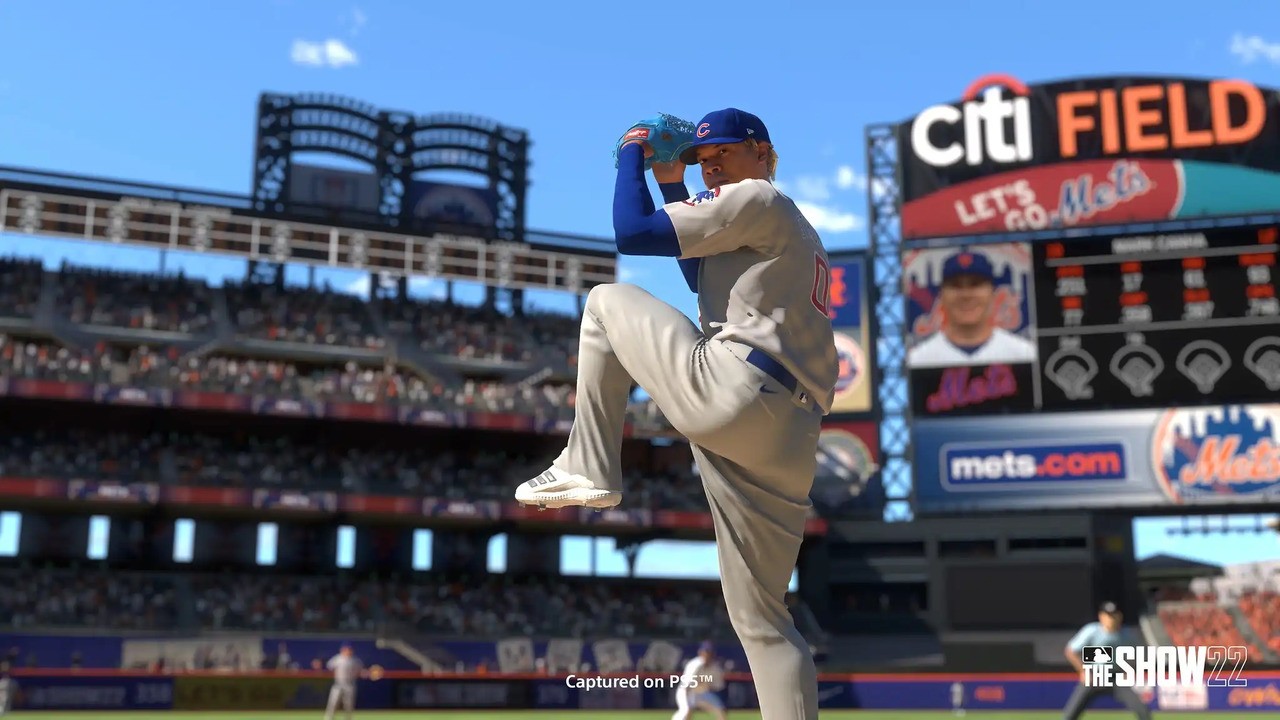 Ball Out with Competitive Online Co-op in MLB The Show 22 on PS5, PS4

With the game announced, it’s time for Sony San Diego Studio to explore some of the features you can expect to find in MLB The Show 22 when it releases on April 5th. First up: competitive online co-op for teams of two or three. For the first time ever, you’ll be able to team up in Play Now or Diamond Dynasty, with the latter combining your card collections.

All of this will work with cross play, so it doesn’t matter if you’re on PS5 or PS4, because you’ll still be able to party with friends on the Nintendo Switch, Xbox Series X|S or Xbox One. A technical test will start from tomorrow, February 16, and you won’t even need to register to participate – it will be free for everyone to download from the PS Store.

Of course, online competitive co-op isn’t the only new feature added to MLB The Show 22, and you can expect a slew of feature firsts leading up to launch, spanning gameplay, commentary, March through October, Road to the Show, and finally Diamond Dynasty. There will also be a stream specifically focused on the Nintendo Switch, which is interesting.

We’ll of course bring you all the news here as it happens, but in the meantime, check out this year’s first Coach skit embedded above.