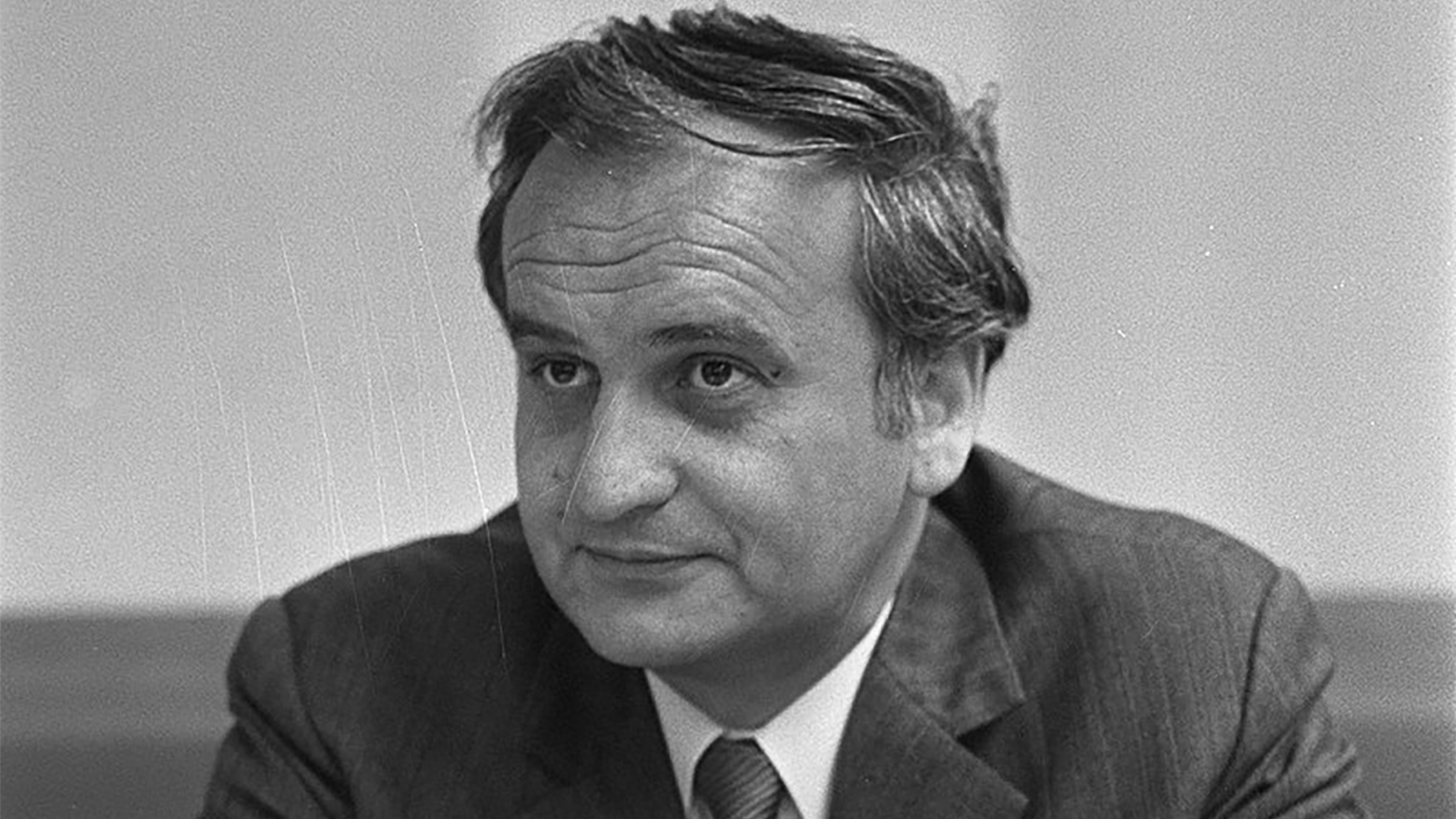 “To be honest, all my life as a player I didn’t understand chess. For me, chess was a way of seeing the world, and there are so many great things to discover and learn there. … There are perhaps two things more beautiful than chess – music and women. But, like music and women, chess must be understood. And there are wonderful people who have understood the connection so well between chess and life.

This quote is from Milan Dinic’s 2017 interview with Ivkov in British chess magazine. Dinic, who shared more interesting details about Ivkov on the FIDE websitedescribed Ivkov as “a true gentleman, one of those people who can walk in and out of any conversation with charm, showing their vast knowledge on almost any subject but never seeming arrogant or impatient”.

Borislav (Bora) Ivkov was born on November 12, 1933 in Belgrade, then in Yugoslavia. At the age of 16, he finished in shared fourth place in the 1949 Yugoslav Championship, earning him the title of national master.

He rose to fame early in his career for winning the first-ever World Junior Championship for players under the age of 20, held in Coventry and Birmingham, England, in 1951. Three years later he became a international master and a year later a grandmaster.

It was 1955, when becoming a grandmaster meant being among the strongest players in the world. Ivkov had scored decisive tournaments in Argentina, winning Mar del Plata 1955 with 11.5/15 and Buenos Aires 1955 with 13/17.

In September 1965 in Havana, Ivkov came close to what would have been the greatest tournament victory of his career. After beating Fischer and Smyslov, he was leading by one point with two laps to go.

The dramatic final phase of this tournament – famously played by Fischer via telex – was described by one of the participants, the Dutch GM Jan Hein Donner, in his article “Ivkov’s Tragedy”, published a few weeks later in Elseviers Weekblad:

lvkov could have secured first place one round before the end – a situation that had not occurred in any of Capablanca’s previous memorial tournaments. To achieve this, he had to beat the wine merchant Garcia, a really very weak player. After only about a dozen moves, Ivkov, with black, was clearly better and some 10 moves later he totally won. Still, Garcia managed to hold his own, and lvkov got into time trouble. On the 36th move, the next position is reached. It hurts to have this revolting section of the game printed.

Black has every right to be pleased with himself. It is three pawns and the exchange in place. White has no real threats – “even if he was entitled to two moves instead of one”, as chess players would say. If only Ivkov hadn’t had such serious time problems! His hand hovered over the board, hesitated, and suddenly found the only horrible way to lose the game instantly. Abandoned by all his guardian angels, Black played the incredible move: 36…d4-d3 and lost after 37.Bd2-c3.

By then, GM Efim Geller and Fischer had caught up to Ivkov in first place as they also finished the tournament on 15/21. Smyslov eventually managed to win a long game to finish with 15.5 points and win the tournament. To give :

All I can add about Ivkov is that he bravely withstood the hammer blows of fate. We didn’t see much of him towards the end of the tournament but when he appeared in public he smiled sadly and dignified.

Ivkov was a three-time Yugoslav champion with shared titles in 1958 and 1963, and a clear first-place finish in 1972. He represented Yugoslavia 12 times at the Olympiads, from 1956 to 1980, and six times at the European Team Championships.

The Yugoslav grandmaster was also a candidate for the world championship. He qualified from the 1964 Amsterdam Interzonal to the Candidates matches the following year, when he lost his Candidates match in the first round in Zagreb to Larsen. Ivkov played four more interzonal tournaments (Sousse 1967, Palma de Mallorca 1970, Petropolis 1973 and Rio de Janeiro 1979) but failed to qualify again. He came close in 1979 when he was 46.

Later successes include a tournament victory at the Capablanca Memorial in 1985 in Cienfuegos (20 years after he narrowly missed out on that victory!) and a shared victory at the Petrosian Memorial in Moscow in 1999. His last FIDE-rated tournament was the ” Snowdrops vs. Old Hands” in 2013. ” Tournament in Podebrady, Czech Republic.

Ivkov was also an international referee and wrote several books, including the autobiography My 60 years in chess. He leaves a son and a grandson.

Toscano-Anderson embraces the competition in the Slam Dunk Contest