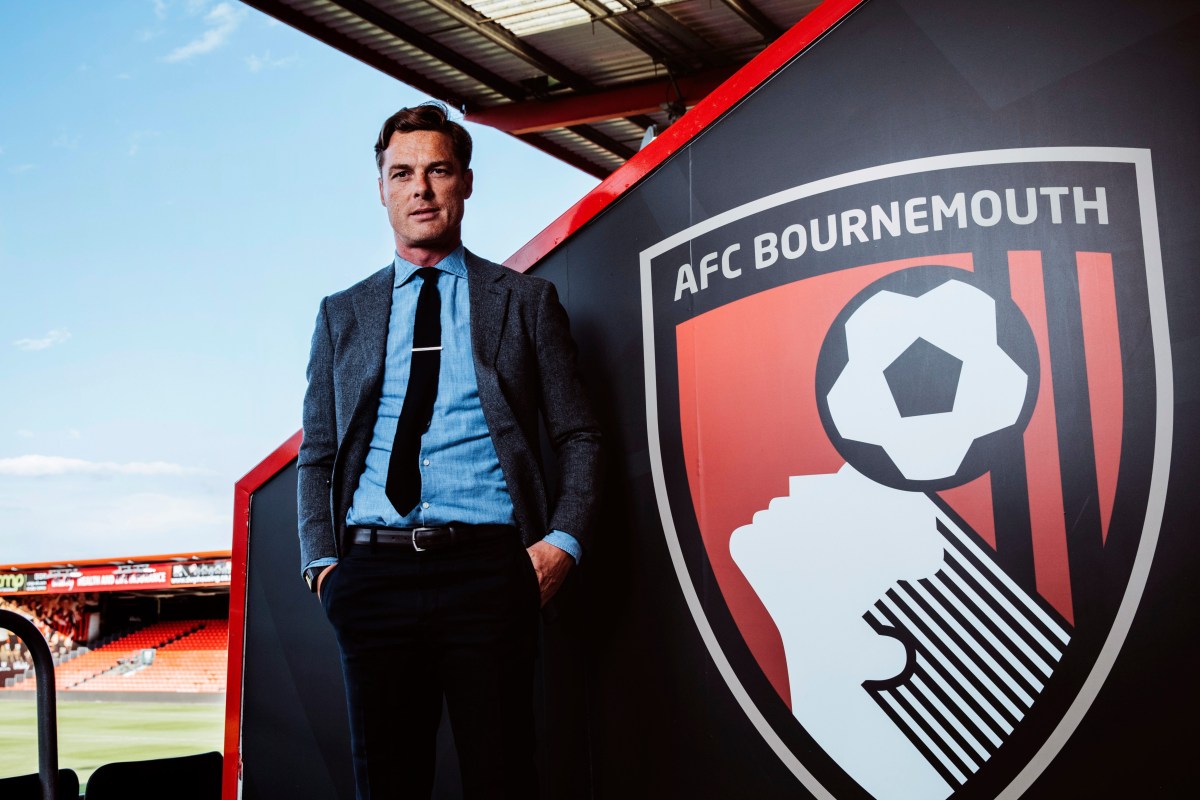 The new championship season kicks off on Friday night as promotion hopefuls Bournemouth and West Brom face off.

All 24 clubs in the Championship are set for another hectic and entertaining campaign with games that should once again be dense and fast.

It’s all happening on the south coast and both Bournemouth and West Brom will want to set a first milestone.

Bournemouth, who appointed Scott Parker in June, was beaten in the playoffs last season and will be eager to fight back.

West Brom, meanwhile, was relegated from the Premier League last season and has since also a new manager at Valerien Ismael.

Full coverage of Vitality Stadium will be live exclusively on talkSPORT 2, with our pre-match prep starting at 7pm.

Dan Windle will be your host and comments will come from Jim Proudfoot and David Connolly.

Bournemouth will be without midfielder Lewis Cook, who suffers from an injury.

Meanwhile, West Brom will be without Quevin Castro, Taylor Gardner-Hickman and Adam Reach.

Matheus Pereira is also unlikely to be among growing speculation that he is set to leave the club.

The Baggies have no further doubts about the injuries.

Bournemouth vs West Brom: what was said?

“We need tension, adrenaline. Everything happens on a match day and we can’t wait for it to start.

“The guys got to grips with our new style and new philosophy in the preseason, but now is the time to implement that into competitive games.

“We are thrilled with the fitness levels. We worked very well in the pre-season. You never know how a player will react to the new training methods, but they have prepared themselves so well and they are ready to attack the season now.

“It’s always important to start well to have a good feeling. We don’t need to overestimate the first game though because it’s a very, very long season.

“We have to approach the game with the right attitude, the right mindset, the right intensity and work together to get a good result.

“We know we have the quality to score at any point in the game. It is important to transfer all of this to the field on Friday.