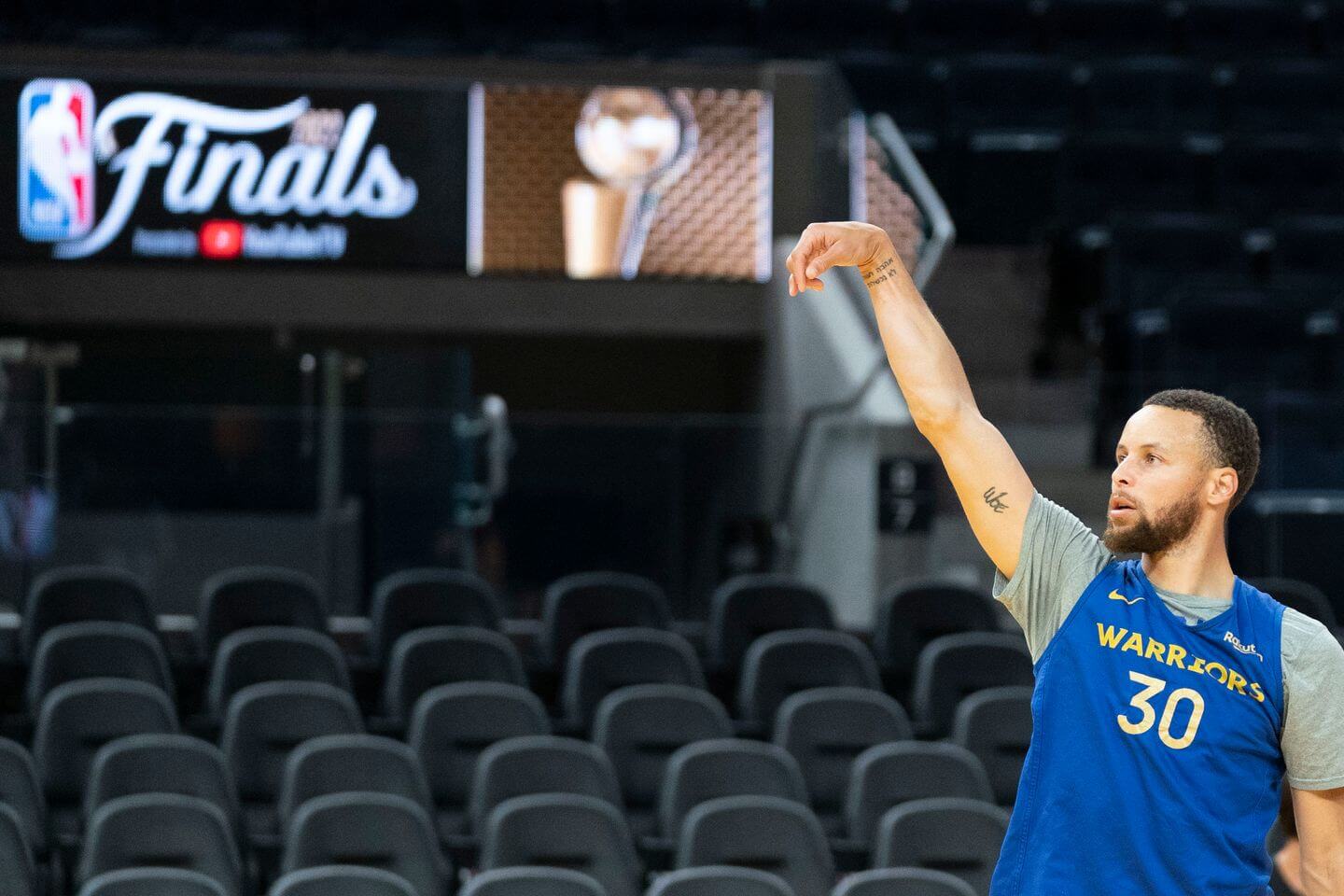 Dense fog has enveloped the western bays of San Francisco, where the Golden State Warriors host the Boston Celtics in Game 1 tonight.

Overnight, Sam Amick and I told you about two important warriors — Steve Kerr and Klay Thompson — who grew up as Laker fans and, as a result, learned what it means to dislike the Celtics. On the other hand, Jayson Tatum and Grant Williams are two Celtics who supported Golden State in previous Finals against the Cavs.

Williams, who played collegiately at Tennessee for three seasons from 2016 to 2019, said, “I was going for the Warriors then, back then, because I’m a Draymond guy.

“It was a fun moment for me because my teammates were all going for LeBron, like Admiral Schofield who plays with the Magic, all these guys were betting on the Cavs,” Williams said. “When they beat them, I talked so much trash for a week. It’s kind of fun to walk into that arena, at Chase Center, and play against a team that’s still together with the success that they had.

“You recognize it, but at the same time I’m not a fan anymore.”

Tatum was in high school for the Warriors’ first title, in 2015, and said he was shooting for them because David Lee went to the same St. Louis high school as him.

“I had just finished my junior year and David Lee,” Tatum said. “I’ve been watching them for a very long time.”