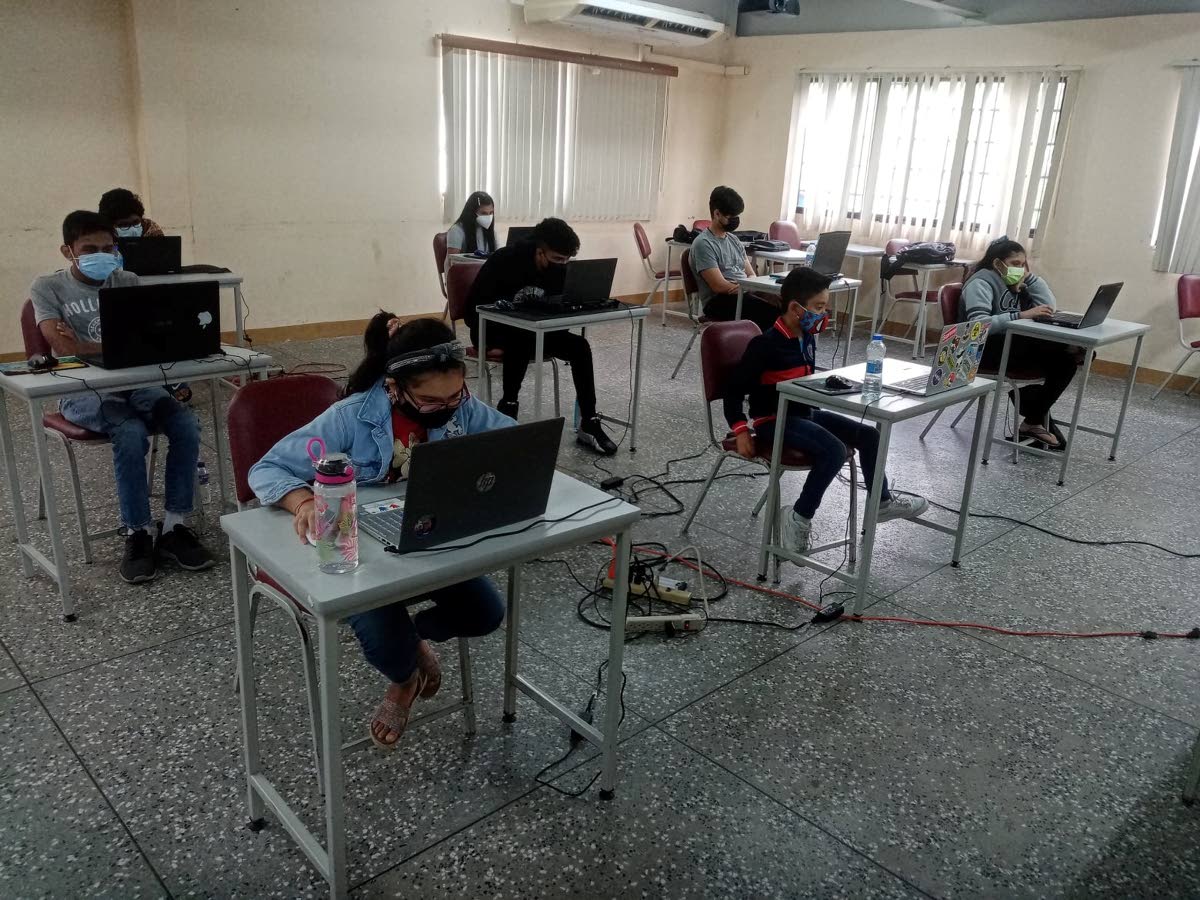 Held from September 4-10, the Trinidad and Tobago Chess Association (TTCA) was one of 15 federations that participated in this event organized by the Brazilian Chess Federation.

The Chess Festival allowed players to participate from neutral venues across the Americas using their laptops / computers to compete against other players in age groups ranging from under six to under 18 .

The event consisted of nine rounds of play. The best performances came from Ne’yah Martin (female U-8), Kael Samuel Bisnath and Zachary Murray (Open U-12), Juninho La Fleur and Jonathan Ramdass (Open U -14) and Zara La Fleur (Open U-16).

â€œI am delighted that we were able to further facilitate such an event at these times given the constraints, including the curfew.

Also, many kids had to participate after school and still showed up to their games and gave their all, even though it was their first time playing a classic online event.

â€œIt’s a testament to their dedication and their parents’ commitment to making sure they stay active in chess,â€ Johnson said.

The TTCA also thanked the Department of Health for granting waivers that allowed the TT to participate in this event as well as the TT Police Department for the curfew passes that were required on a few nights of competition.

A TTCA statement added: â€œWe officially recognize other partners, including bmobile for the use of their box at the Oval (Queen’s Park) as a north site, Roger Ali, Acting Principal of Naparima College for the South (San Fernando), as well as Platinum Rentals, which responded to TTCA requests quickly and under difficult circumstances.

â€œWe also sincerely appreciate the support provided by the parents which made this event possible. In particular, we would like to thank Francis Laing and Lynette Gillette.

Dash gets a taste of international competition at home