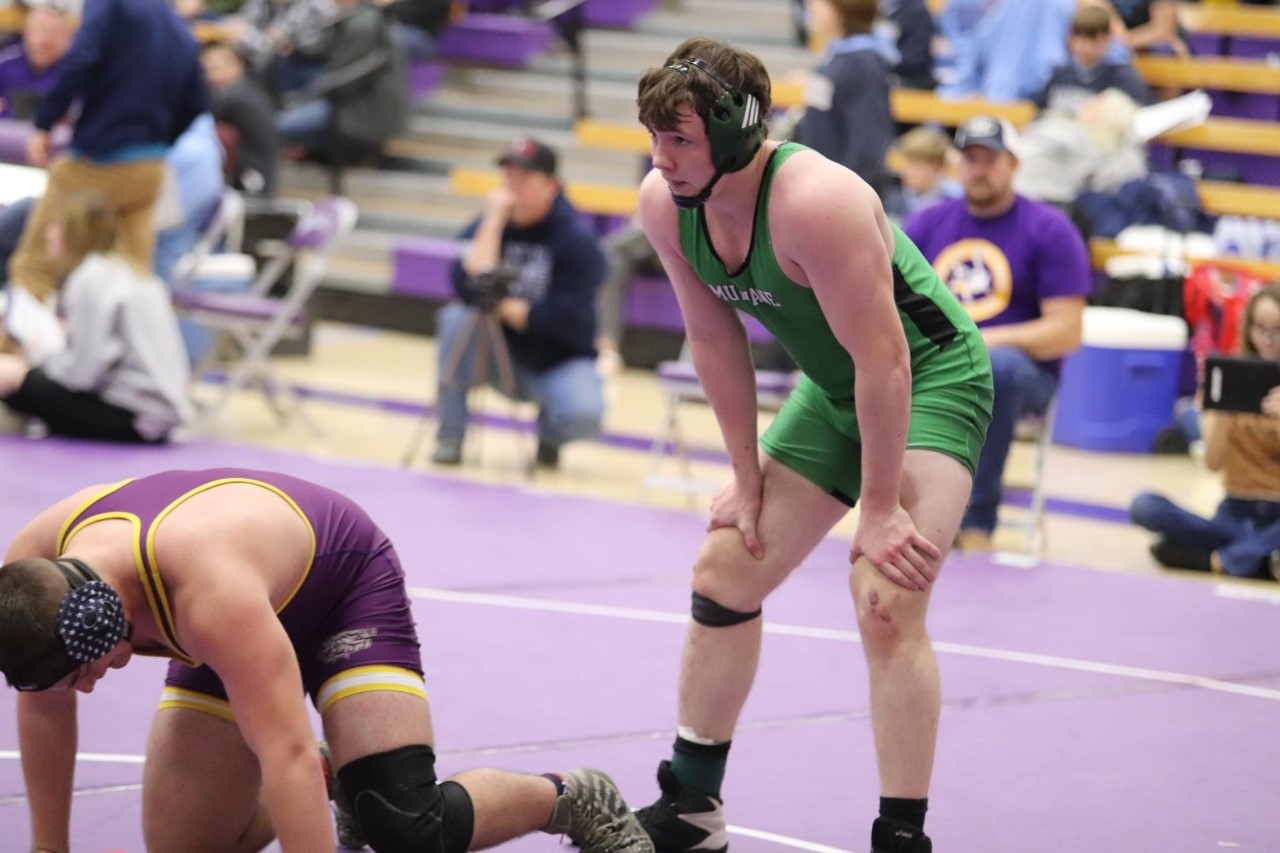 MULVANE, Kan. (KSNW) – Christopher Dietrich, 17, is like many kids his age, he’s a high school athlete on Mulvane’s wrestling team. What separates him from his peers is what happened to him six months ago.

“I don’t remember the actual accident and the hospital afterwards,” Dietrich said. “I remember I had practice that morning and I was walking to school and I don’t know.”

He describes an incident at the end of August when he was hit by a car as he was on a pedestrian crossing on his way to school. The collision knocked him to the ground and sent him to the hospital.

Dietrich suffered multiple injuries, including a brain injury, a separated shoulder, fractured vertebrae and pelvis, and a broken ankle.

“I mean, I knew I broke my ankle, but everyone recovers from a broken ankle and injuries, so why not me?” Dietrich asked.

Then begins his return. From a hospital bed to a wheelchair to back to school.

“He started out in a wheelchair, and about two days later he’s on crutches, then he puts his crutches to the side and he just walks in his boot,” Dietrich’s wrestling trainer Jesse said. Myers.

Dietrich then returned to the wrestling mat. It started with kettlebell workouts, which turned into contact practices that led to a match.

Last Thursday, Dietrich competed for the first time since his accident, and he pinned his opponent.

Many of us can’t relate to what Dietrich went through, but maybe he can help you become a better version of yourself.

“If you’re motivated by my return to wrestling, then you already have motivation inside of you, you just need someone to remind you of that,” Dietrich said with a smile on his face.

Dietrich plans to finish this wrestling season and compete in track and field this spring.