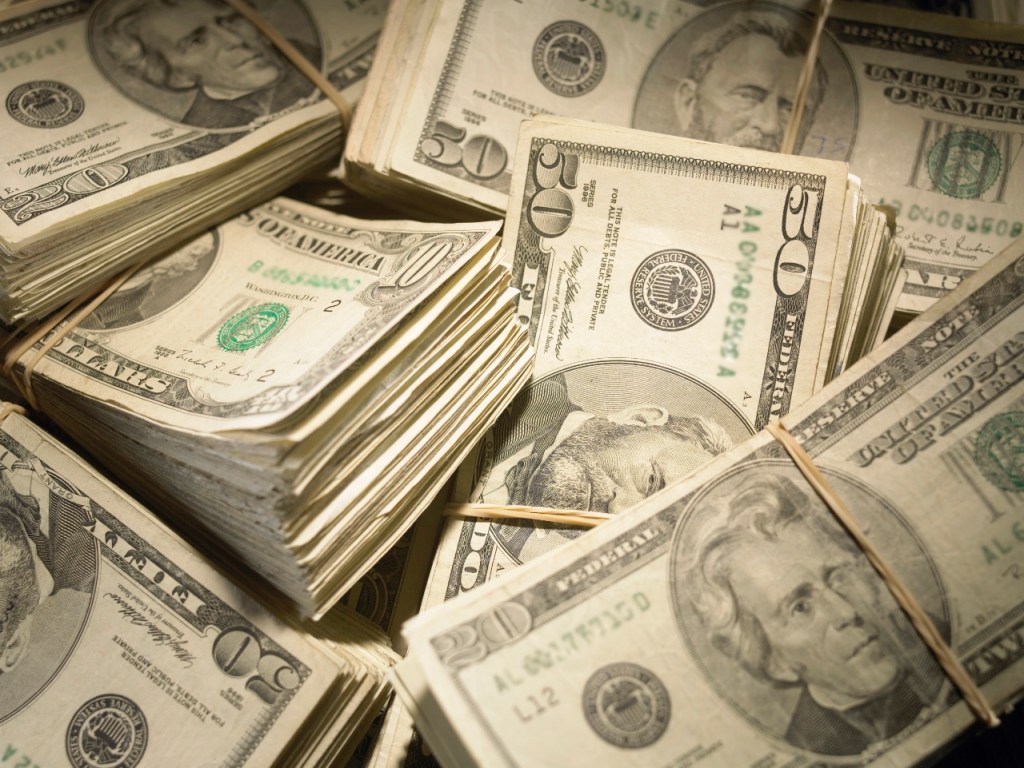 We have seen efforts to get decision makers to pick winners and losers in emerging industries, such as broadband and mobile technologies. In technology, internet companies such as Google, Netflix and Amazon have sought policies that would prevent companies such as Comcast, AT&T and Verizon from competing with them for customers.

This approach to developing policy and realizing what fair competition can’t work may work for the company or business, but is usually never good for the consumer or the US economy in general. .

ILCs were originally created decades ago to provide financial services to blue-collar workers who did not have traditional bank accounts. Today, these large financial institutions compete with consumer businesses. This is particularly the case for ILCs operated by entities such as large automakers that offer auto loans or other credit products.

“The Close the ILC Loophole Act” is drawn from the mistaken impression that ILCs are unregulated or less tightly regulated than other banks. But this is not the case.

ILCs create more options for consumers and more competition among financial institutions for consumer business. It’s a good thing for the market. Yet for decades it has been argued that if certain types of businesses were given an industrial banking charter, the banking system could collapse. However, ILCs have outperformed all other FDIC-insured institutions for more than 20 years, so it’s no surprise that some seek to game the system and stymie this kind of competition.

Over the past five decades, industrial banks have compiled some of the best capitalization and profitability records of any bank group in the country, and they represent a sector of the financial services industry that should not be eliminated but rather encouraged.

The past year – with increased financial insecurity, rising prices and greater uncertainty for consumers who lack traditional bank accounts or access to credit – has highlighted the real need for all consumers to access safe and reliable financial services. Congress has bigger financial issues to address in the coming months than enacting anti-competitive policies that benefit a segment of the financial services industry rather than the real needs of consumers.

Bill Himpler is CEO and President of the American Financial Services Association, a trade group representing the consumer finance industry. He wrote this for InsideSources.com.