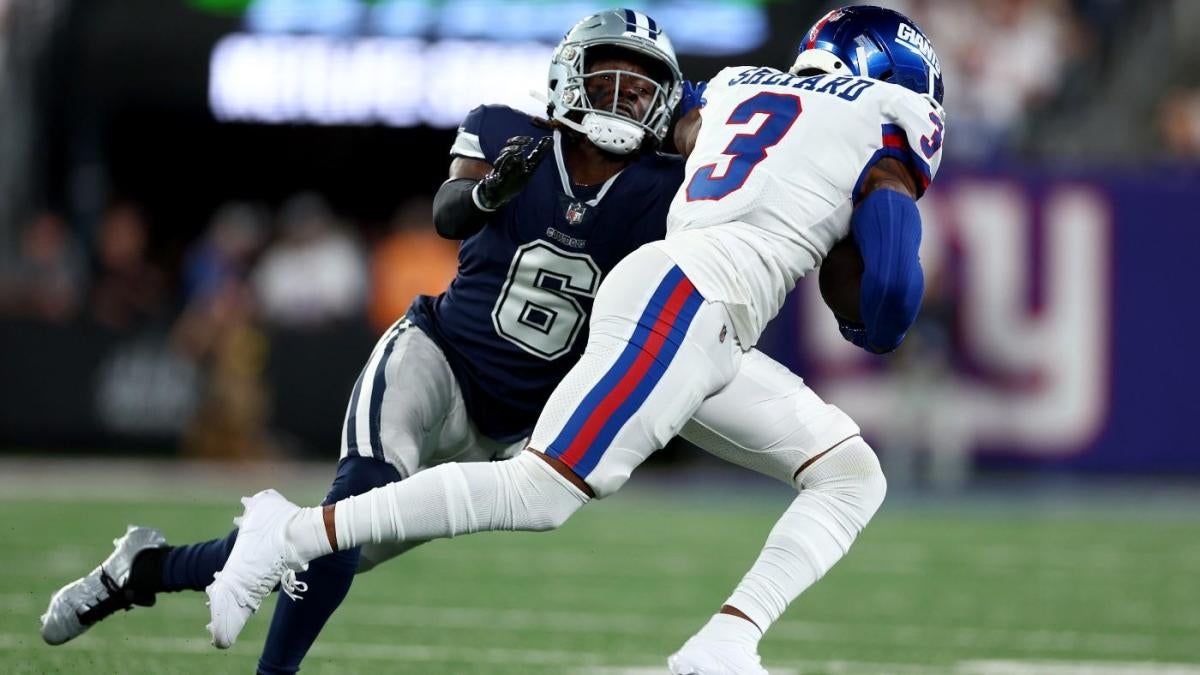 The Giants and Cowboys have half the football on the books. In the first two quarters of this “Monday Night Football” showdown, Dallas was able to take a field lead in what was a blow offensively.

Penalties and a bit of inconsistent offensive play prevented the Cowboys from reaching the end zone and extending their lead even further. Those offenses have derailed a handful of drives on both sides of the ball, and Mike McCarthy’s club are already at five into the night. Wideout CeeDee Lamb also dropped a pass in the second quarter from Cooper Rush for what would have been an easy touchdown.

That said, they were able to win a number of big plays on the court, and the defense gave Daniel Jones and the rest of the Giants offensive problems. The pass rush has consistently moved Jones out of place and has already taken him down three times for a sack. The Cowboys’ special teams unit also blocked a field goal attempt on the game‘s first drive.

So, will the Giants be able to stage a homecoming to stay perfect on the young season? Or will the Cowboys start to retire in the second half? We are about to find out. As the action continues to unfold, be sure to hang out on the live blog of this NFC East head-to-head. Below, you’ll find expert analysis and real-time highlights of all the top games.