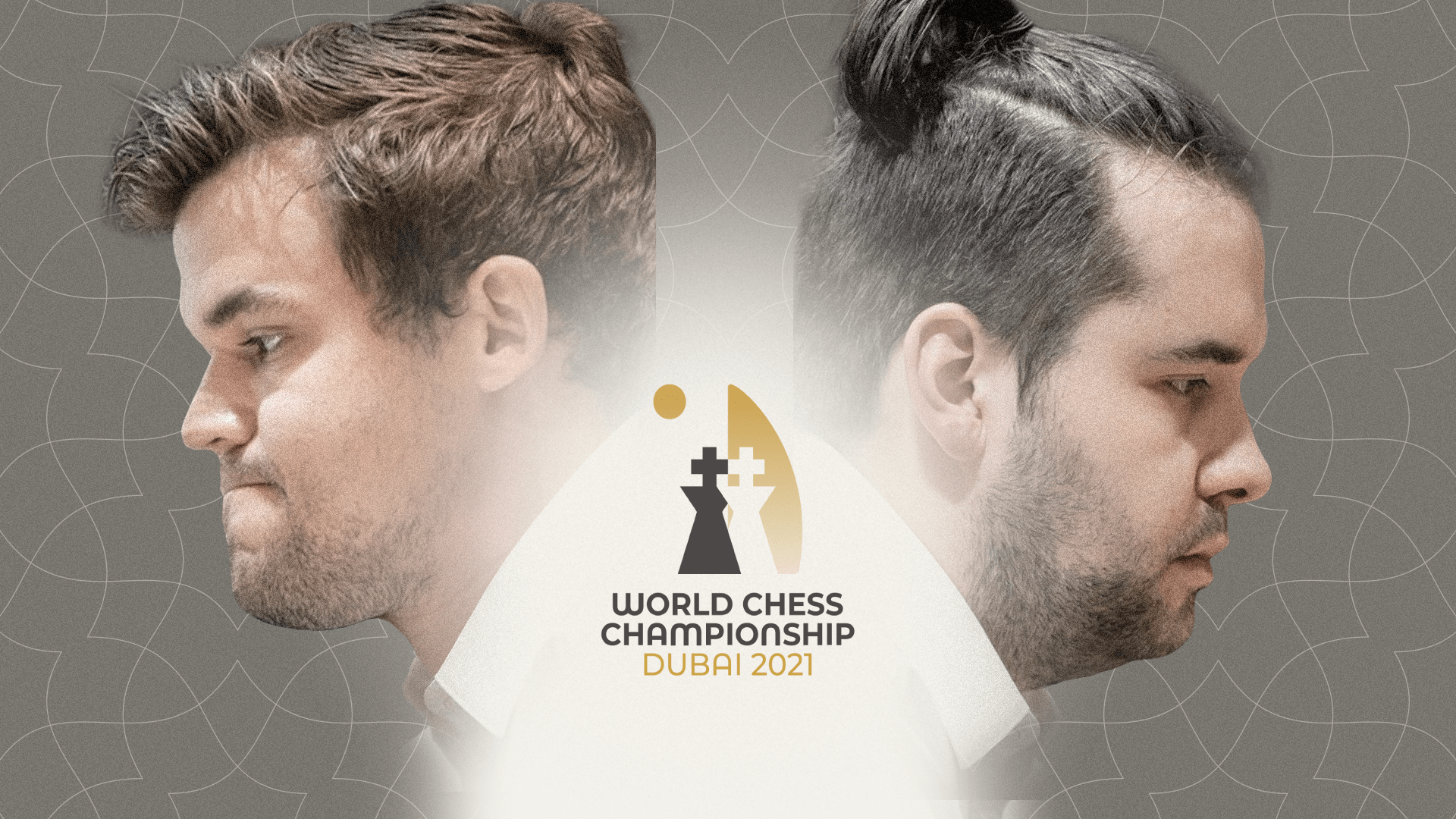 Crossroads of chess: Carlsen or Nepomniachtchi?

Some questions are too complex and beyond our comprehension as human beings for us to answer. Why are we here? Where do we come from? Where are we going?

Another big question that no one can really answer is, “Who will win the 2021 World Chess Championship?” Well, at least until the end of the year, that is to say.

How to watch the 2021 World Chess Championship live

Instead of trying to unravel this intractable mystery, I would like to discuss the critical importance of this event for the future of chess.

Twenty years ago one of the most creative players of his time GM Viktor Kupreichik said: “Chess has changed. Today it’s more of a sport than an art. Nowadays it’s all about the result and not the beauty of the game.”

Indeed, the days of GM Mikhail Botvinnik’s definition of chess as a mixture of sport, art and science are long gone. It would be very difficult for the Patriarch to explain how a game where two super GMs play a king and a rook against a king and a rook is a science, let alone art.

In a very recent interview, Managing Director Rustam Kasimdzhanov further elaborated on this point. In case you don’t speak Russian, here is a short translation of a very important question around 4:50 am.

Q: Rustam, you have been the second among many elite players in the past 20 years. What will the next world champion‘s style of play be?

A: I think the next world champion will have a style of (Nodirbek) Abdusattorov, (Magnus) Carlsen and (Rafael) Nadal. It is a predominantly defensive style, perhaps without much creativity, but a very clear style where the player maintains a very high level of accuracy of around 90% from start to finish of the game. It is the style of a real champion. I think the Kasparov style era is over. I think it’s impossible to play this way anymore. In my opinion, Capablanca’s style was ideal and perfectly matched the current level of chess.

Considering that Kasimdzhanov was second to GM Viswanathan Anand and Fabiano Caruana for many years, we cannot take his words lightly. And if he’s right, that’s very sad news.

Think about it: most professional chess players started their chess journey enchanted by the incredible beauty of the game. As children, we all dreamed of playing our game “Immortal” or “Evergreen”. Whenever I faced Philidor’s defense in my games, my first thought was always “what if my opponent allows me to repeat the game of Opera?” “

Also, in one of my games, the art of chess negatively affected the outcome. Judge for yourself: can you find a simple win for White in the next position?

It’s not very difficult, right? Unfortunately, during the game I thought I had a chance to outshine GM’s famous masterpiece Paul Keres. In this famous game, two black pawns proved to be stronger than the queen of white!

I found a variant where I only had one pawn for a queen, and yet I won! My math would be absolutely correct if it hadn’t been for some unexpected move that turned the game upside down. Can you find how Black completely smashed my castle in the air?

I am sure that all of you, my dear readers, have had a similar experience at some point. Your masterpiece, the game that could have become the game of your life, is ruined because of a little detail that you missed. And yet, even if you lose, games like this still make you happy. That is, unless this match decides the outcome of a very important tournament. And here we come back to the subject of professional chess today.

Currently, high-level professional failures are clearly in crisis. It’s not much fun to see the same dozen people playing the same openings and sometimes even the exact same moves almost every week:

It is probably for this exact reason that you are hearing multiple calls for certain changes. Whether it’s Chess960 or Castling Chess, people want variety. By the way, the current situation is quite similar to the years when JosÃ© Raul Capablanca was world champion. The great Cuban has been called a “chess machine” for his highly technical style of chess, which is highly regarded by Kasimdzhanov.

Here are two matches from the super tournament in Moscow, where Capablanca faced the Whites:

People started to talk about “death by chess toss.” Capablanca himself suggested a new form of chess with a 10×8 board and two new pieces. Then Alexander Alekhine beat Capablanca in their world championship match and the “Draw Death” speech simply disappeared! That brings us to the next World Championship game at the end of this year.

In my opinion, the upcoming game has the potential to become the most difficult for GM Magnus Carlsen so far in his career. In the previous two matches against GMs Sergey Karjakin and Caruana, the world champion defended his title against players of a similar style of play. As a result, we had two not very exciting games where the majority of games were drawn. In both cases, the outcome was decided on a tie-break.

The upcoming game in Dubai is going to be different. As GM Zenon Franco mentioned in his book on the challenger: â€œGarry Kasparov and Magnus Carlsen think Nepomniachtchi’s style is more aggressive than that of the other top players. Of course, that shouldn’t come as a surprise, considering that Nepomniachtchi’s first chess idol was GM Mikhail Tal!

It is very difficult to forecast for the upcoming game as the cheerful chess general manager Ian Nepomniachtchi and the moody Nepomniachtchi are two completely different players. So the bigger question is “what kind of challenger are we going to see during the game?” “

Let me put it like this. Yes (and that’s a big if) Nepomniachtchi is coming to the game in his best form, it won’t be a rehearsal festival like the previous two games and we will see some great fireworks! And if (and now that’s a huge if) the challenger wins the game then the world of chess won’t be the same and we’ll stop hearing about taking down castles and changing other rules.

That’s why I think the importance of the upcoming game can be compared to the epic Capablanca-Alekhine showdown.