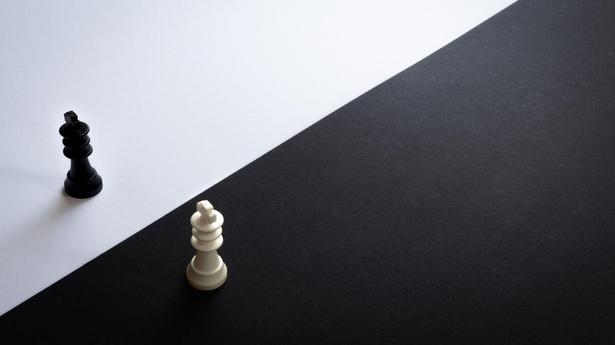 If you play or follow chess, chances are you’ve come across the term Elo rating. Simply put, it is a dynamic rating system used in chess to calculate the ability of players and compare them.

What is the Elo Rating System

The Elo rating system is a mechanism devised by Hungarian-American physicist and chess player Arpad Elo to determine the ratings of chess players.

Initially, the system was not based on an absolute score, but on the possible results of the matches and the difference in quality of the two players.

Later, the system was also used by other sports, including basketball. Incidentally, even the modern dating app Tinder used the rating system for a while.

Currently, FIDE, the governing body of chess, uses a variant of the Elo rating to give players a score.

What system does FIDE use?

The whole premise of the point system is based on the quality difference between two players. The point mechanism, due to the nature of its mathematical calculations, favors lower rated opponents as they are less likely to win over higher rated opponents who will be favorites to win.

For example: If two players A and B, with Elo ratings of 2700 and 2300, respectively, face each other, the points offered for B’s victory will be higher than what A will get for a victory.

For those who love math, the advantage for a lower rated player is given for two reasons:

Another key factor is that the rating system used by FIDE follows zero-sum game theory. This means that the points gained by the winning player would mean an equal loss of points for the losing player. Thus, player A will lose 18 points in a loss against player B.

Importance of the Chess Rating System

The Elo rating is used to determine the strength of chess players, and thus titles such as Grandmaster, International Master, and FIDE Master are awarded after players reach a certain level.

The scoring system is designed in such a way as to prevent a single player from taking a substantial point lead. This is because the higher rated player will have a higher probability of winning and therefore an actual win will yield fewer points.

In turn, a loss, or even a draw, to a lower-rated opponent will result in a greater points deduction and possibly reduce any significant advantage.

Players with the highest Elo rating

Magnus Carlsen holds the record for the highest Elo rating achieved at 2882. The Norwegian reached this level in 2014. Carlsen, currently, has a rating of 2864 and still on top.

Chess legend Garry Kasparov is the only other player to break the 2850 mark. Indian chess icon Viswanathan Anand is among 14 players to break the 2800 mark. 2022, only Carlsen and China’s Ding Liren have a rating above 2800.