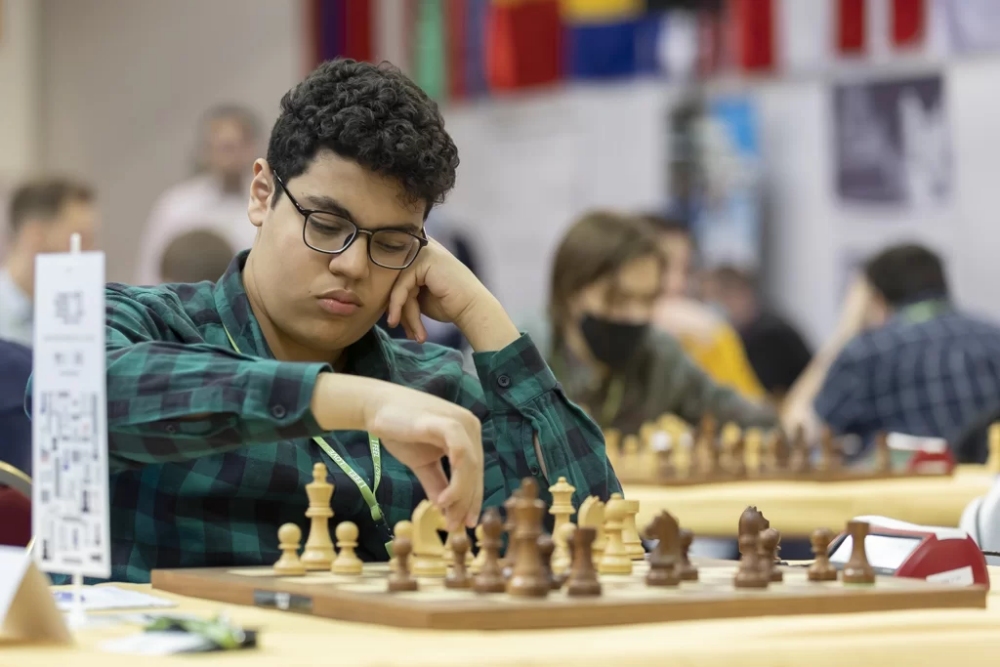 The place of play

Among Ukrainian chess players is former world-class player and world championship contender Alexander Beliavsky, who, however, has been playing under the Slovenian flag since the mid-1990s. The 68-year-old was born in Lviv.

With few exceptions, the top players had started the tournament with first-round wins, including David Navara, Anton Korobov, Croatian Ivan Saric and Andrei Volokitin as the second-best Ukrainian grandmaster on the court and fifth in headers. series.

It was 15-year-old Aydin Suleymanli who caused the biggest upset in the second round by beating co-favorite Anton Korobov. In February 2020, Suleymanli had already attracted attention by winning the Aeroflot Open and he will probably play a role at this European Championship.

Two other young players who belong to the big group of players with 2.0/2 are Luka Budisavlevic from Serbia, who won against Bogdan-Daniel Deac in the second round, and Olexiy Bilych from Ukraine, who beat Szymon Gumularz.

For late-game friends, Karsten Müller picked out some tricky endgames from the first two rounds.