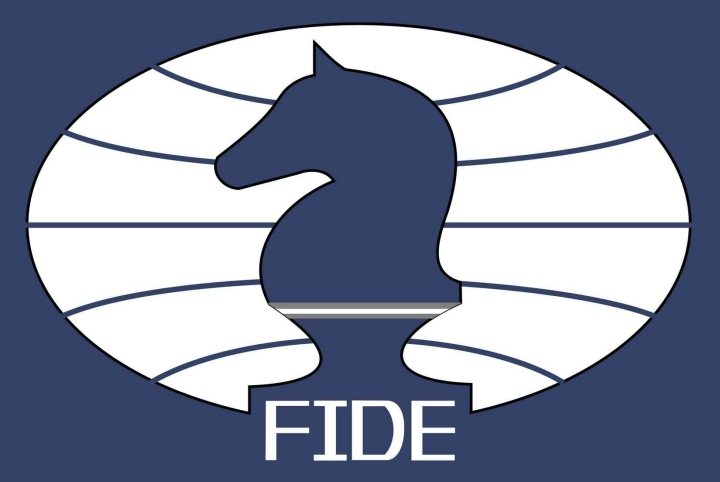 We are pleased to announce that FIDE has entered into a partnership with the German company WR Group Holding GmbH to launch a new major competition together: the Open World Team Championship.

The first tournament is scheduled to take place in Düsseldorf in May-June 2023, contested over three days under rapid time control. It will be open to clubs around the world, the price should already reach €250,000 for the first event.

The rules are subject to the approval process by the various stakeholders and will be published by FIDE in the coming weeks. Teams will need to involve club-level players, tentatively reserving a roster for a player rated under 2000.

WR Group is a global provider of complex project logistics. WR also provides a range of services such as certification, shipping, customs clearance, engineering and construction services. It currently has 12 offices in 8 countries. According The Financial Times rankingWR is the second fastest growing logistics company in Europe in 2022.

In addition to being the main sponsor for at least the 2023 and 2024 tournaments of this new event, WR Group Holding GmbH will become a commercial partner of FIDE in the organization of this championship, cooperating with FIDE in research and exploitation of commercial opportunities related to the event. .

Wadim RosensteinCEO of WR Group, said: “The World Open Team Championship has as its central objective to provide chess opportunities to people who do not usually have the chance to play the ‘king’s game’ on the world stage. .Start by doing what is necessary, then do what is possible and suddenly you are doing the impossible.Our approach is unique in that it doesn’t matter your gender and your federation, if you want to play chess, there is will have an opportunity to do so.

President of FIDE Arkady Dvorkovich expressed his satisfaction and enthusiasm for this new event: “Team and rapid chess competitions are two of the most popular formats among players and chess fans. We are convinced that an event like this would be a great addition to our portfolio of events.These teams are backed by their own sponsors and have their own fan base, so the championship will certainly increase fan engagement and, from a business perspective, be very attractive We are thrilled to partner with WR Group to make this happen.

Emile SoutovskyDirector General of FIDE, added: “Chess is changing rapidly, and so is the world. I consider it important for FIDE not only to align with the processes, but also to generate new ideas and formats. I am sure it will be an exciting event. The unusual mix of top professionals and club players provided by the format will allow for a unique atmosphere and create an unforgettable experience for many.”

FIDE intends to announce the exact dates as soon as possible, after a series of consultations with the organizers who could potentially be affected by overlapping dates. But we encourage all chess clubs to consider this new event when planning their 2023 season, tentatively keeping late May and early June as tentative dates.