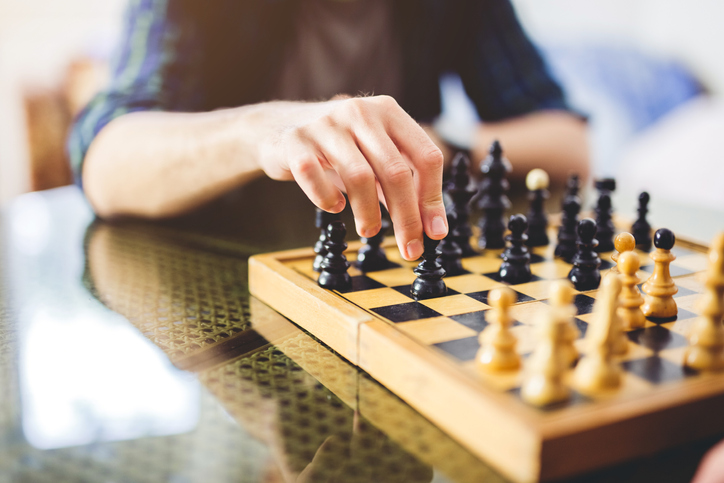 After two back-to-back wins, India lost 1-3 to a formidable Russian side in a fourth round match of Pool A of the FIDE Women’s World Chess Championship, here.

India, which has advanced to the quarter-finals, will face France in the fifth and final preliminary game later Wednesday.

India’s top player D Harika held Aleksandra Goryachkina tied, as did Mary Ann Gomes against Polina Shuvalova, but Tania Sachdev and R Vaishali suffered losses as the team lost to Russia in the fourth round on Tuesday night.

Earlier on Tuesday, the Indian women had beaten a strong Armenia 2.5-1.5 in the third round.

Tania Sachdev and Bhakti Kulkarni notched important victories to set up the victory over Armenia.

Harika was content with a draw against Elina Danielian while the young and talented Vaishali lost to Lilit Mkrtchian.

India and Armenia now have 5 points each after four rounds behind Russia (8). A team gets two points for winning a match and one for a draw.

In the India-Russia meeting, top-rated Katernya Lagno and Alexandra Kosteniuk faced Tania Sachdev and Vaishali to assert the superiority of the Russian team.

After a 2-2 draw with Azerbaijan in the first game, India beat Spain 2.5-1.5 in the second round. PTI