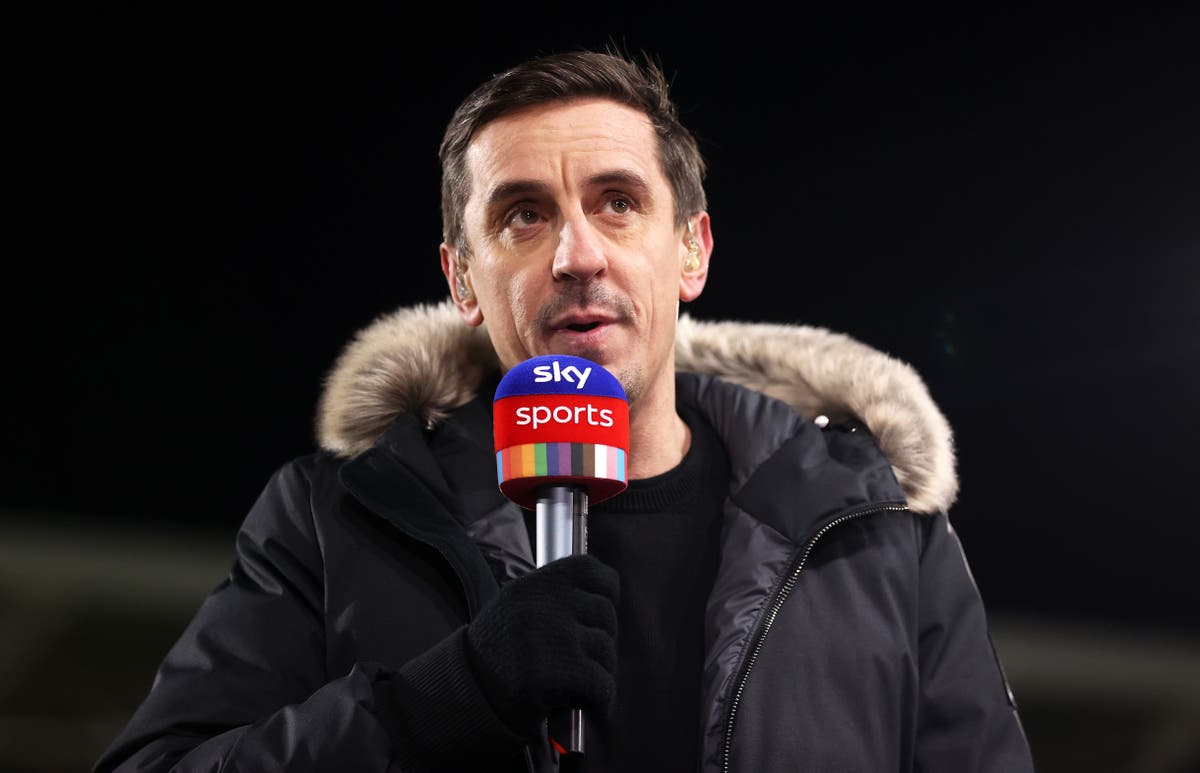 ary Neville has explained why he thinks the Premier League’s significant foreign investment has been good for English football.

On Tuesday, Chelsea owner Roman Abramovich declared his intention to sell the capital club after 19 years at the helm.

The Russian arguably sparked the trend of foreign investors trying to make their mark on the English game before getting sucked into Vladimir Putin’s invasion of Ukraine.

Neville said the “alleged links between Abramovich and Putin”, which the Chelsea owner denied, caused problems for the club but should not lead to Abramovich’s expulsion from English football.

The Premier League, he said ahead of the announcement, had nonetheless benefited from the Russian’s involvement.

“[Abramovich] has owned Chelsea for 20 years and from my perspective I have spoken openly about how I welcomed the challenge from the historic top flight, which was Manchester United, Liverpool and Arsenal,” Neville told the Financial Times Football Business Summit. .

“New funds for Chelsea, Blackburn all those years ago when Jack Walker put in money, Leicester City winning the league, Manchester City and Abu Dhabi wealth, I believe we are a stronger league for this, more competitive and admired all over the world.”

Neville also believes the idea of ​​a European Super League – which spectacularly failed to take off last April – will return to English clubs unless the game has an independent regulator.

“I don’t believe that the hierarchy in elite football that exists is going to disappear,” he added. “They want more money, they are there to create more wealth for themselves.

“They don’t really have a big stake in the game beyond their own clubs. Tracey Crouch has done a fantastic fan-led review, it’s a great report, it now has to go through legislation in Parliament.