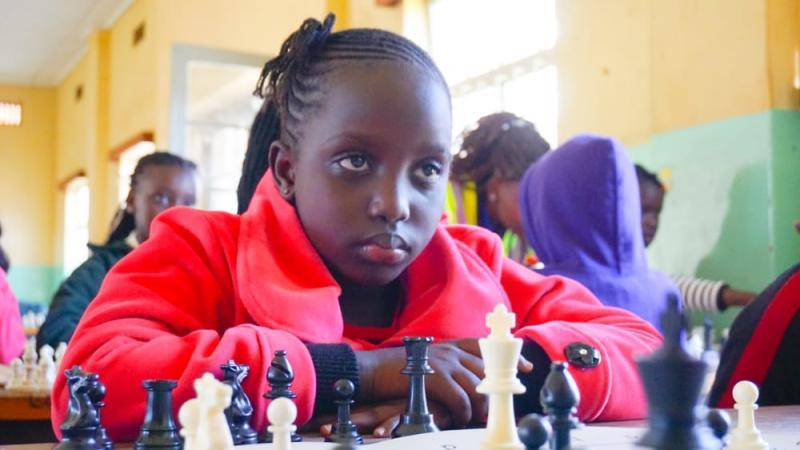 Gohil put in a superb display to win the overall title at the Mombasa Intercontinental Hotel on Monday night.

Gohil, who moved the pawns briskly, finished the game in style, having collected 5.5 points.

The veteran Team Dinosaur player, who has represented Kenya in many international tournaments, beat strong opponents from host country Kenya, Uganda, South Sudan and Lesotho in the Swiss system tournament in six rounds.

Nyaruai was the tournament’s first seed and did not disappoint after beating 2021 World Under-17 Amateur Champion Glenda Madelta and Kenya’s 2018 national and second seed Gloria Jumba of KCB.

The love language of some people is that of gifts; Abbey is Scrabble

While other Philadelphia sports teams are thriving, the Flyers’ modest goal should be respectability