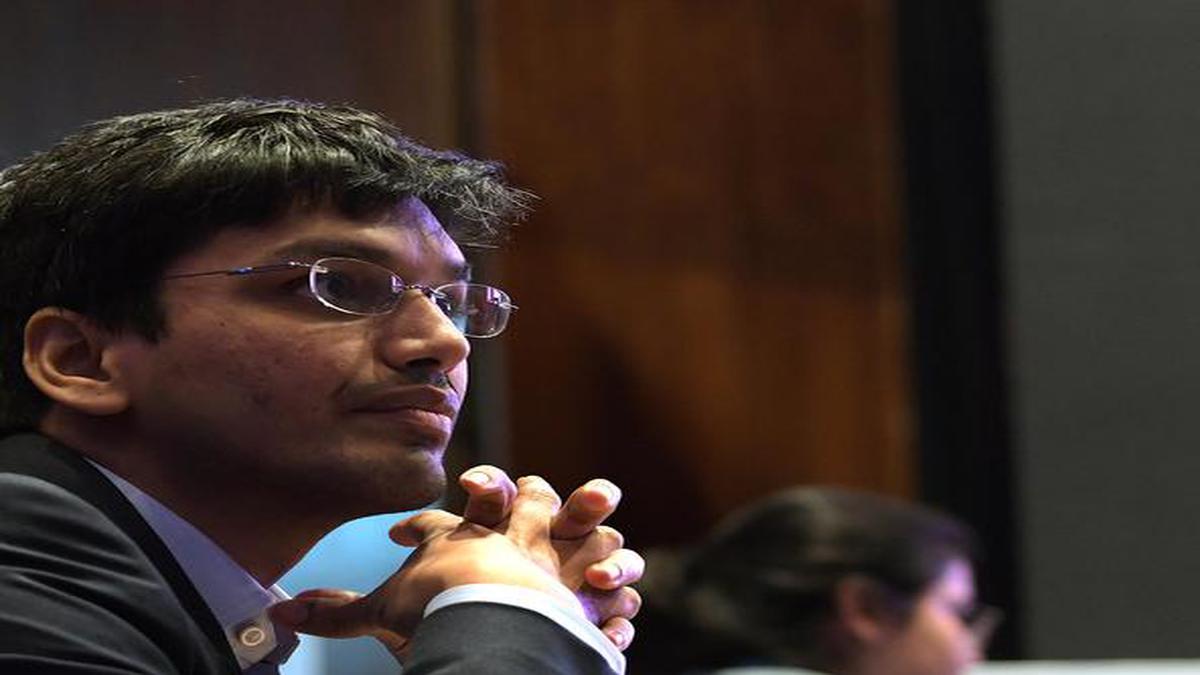 P. Harikrishna leads a 10-player Indian squad at the richest Swiss League event of the year – the $ 425,000 FIDE Chess.com Grand Swiss – which will start in Riga, Latvia , Wednesday. In the women’s section, which offers $ 125,000 in cash prizes. D. Harika is the backbone of the Indian five-member team.

Among the women, apart from Harika, the fourth seed, the other Indians are R. Vaishali, Padmini Rout, Vantika Agarwal and Divya Deshmukh.

From this elite competition, the top two qualify for the 2022 Candidates Tournament while the rest of the top eight will participate in the 2022 FIDE Grand Prix.

RELATED | D. Harika team silver medalist in Spain: I was looking forward to this moment