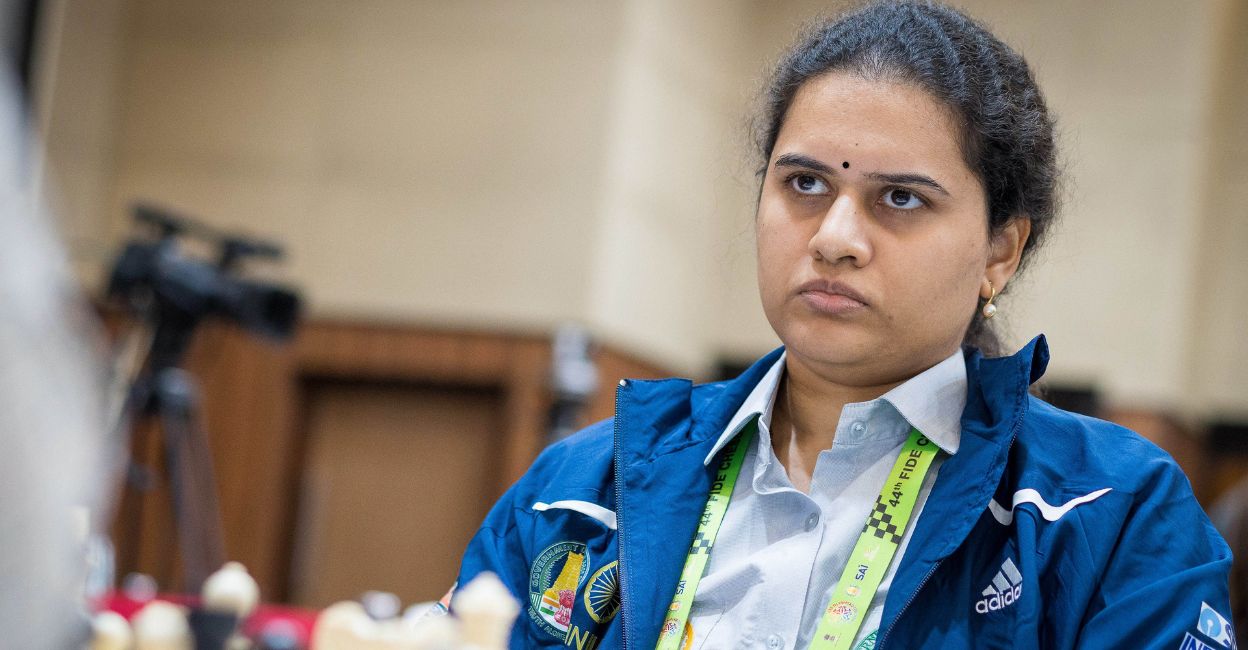 Mamallapuram: India’s top-seeded “A” team outclassed Kazakhstan 3.5-0.5 for a crucial victory in the 10th and penultimate round of the women’s section of the 44th Chess Olympiad here Monday.

In the Open section, India’s in-form “B” team had to settle for a 2-2 draw with Uzbekistan as in-form D Gukesh lost to Nodirbek Abdusattorov , the reigning world champion in rapid chess.

India’s second-seeded ‘A’ team overcame a top-shelf P Harikrishna loss to Param Maghsoodloo to beat Iran 2.5-1.5 and improve their chances of a podium finish.

Armenia, who were top after the eighth round, came back strong to join Uzbekistan again after a 3-1 demolition of Azerbaijan. Armenia and Uzbekistan have racked up 17 match points with one round to go.

India ‘A’ has 16 match points. The number one seed USA came back strong with a convincing 3-1 loss to Turkey and joined India ‘A’ with 16 points.