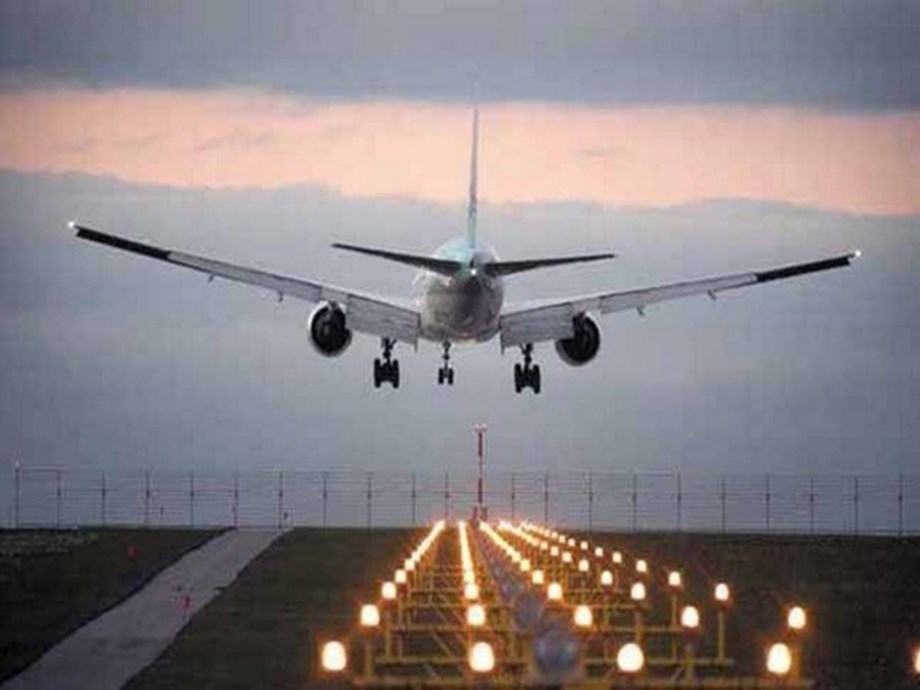 The 30-year-old, who like many of his compatriots was stuck in Ukraine amid a Russian invasion, reached the western Ukrainian city of Lviv after embarking on a nearly 10-hour train journey . Anwesh said he would be looking to reach India after resting for a day.

“I will rest for a day and then look at the logistics to reach India,” he told PTI from Lviv.

”I am in constant contact with my parents. This will reassure them. I follow any advice provided by the Indian Embassy,” he added.

Meanwhile, Anwesh’s mother, Jayshree, said he managed to board a train from Kyiv after a long wait and embarked on a journey, most of which was a standee.

“We have been anxious for the past few days and luckily when Anwesh told us he was in a safe place in Lviv, we felt a bit relaxed…” she told PTI from Bhubaneshwar, where she and her husband Netaji live.

“We had a video call this morning with Anwesh and spoke just half an hour ago. He plans to travel to Poland from there,” she added.

Jayshree further said that she and her husband were following developments in Ukraine through news channels and awaiting phone calls from Anwesh.

“Although we felt a bit relaxed after talking to Anwesh, we are worried about other Indian students stranded in Ukraine,” she said.

Anwesh had moved to Ukraine in 2012 to pursue medical studies. He is doing an apprenticeship in gastroenterology in a hospital in Kiev. He had planned to return to India in March. But with the start of military operations by Russia on Feb. 24, flights were suspended, leading to uncertainty for foreign citizens.

Anwesh had tried to leave Ukraine earlier but had been unable to obtain flight tickets.

(This story has not been edited by the Devdiscourse team and is auto-generated from a syndicated feed.)