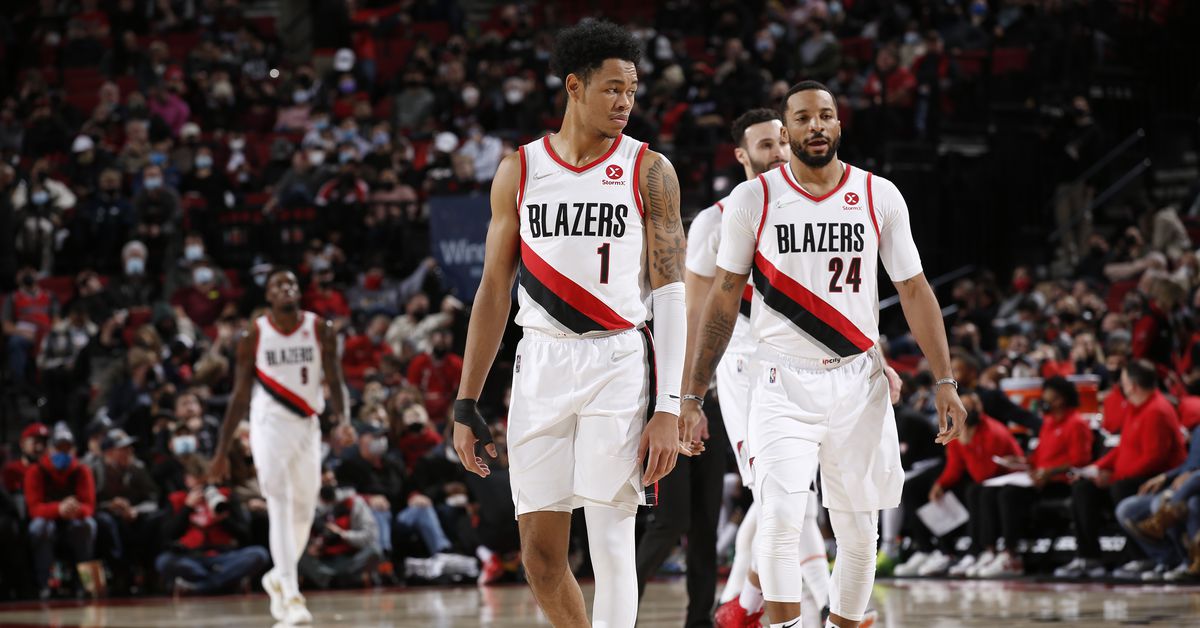 Fresh out of what was arguably the most enjoyable game of the season – the Portland Trail Blazers led by 43-point Anfernee Simons to beat the career-high Atlanta Hawks and Trae Young by 56 points in a Optional defense shootout – Trail Blazers take on another Eastern Conference team hit hard by COVID protocols: the Miami Heat.

Join hosts Danny Marang and Brandon Sprague as they take a look at a Blazers team that will be missed by both Damian Lillard (at least for the next three games) and CJ McCollum (who is recovering from a collapsed lung. and will await childbirth) and again feature Anfernee Simons and Nassir Little in the starting XI. They will face a Heat team without Jimmy Butler, Bam Adebayo, Victor Oladipo, KZ Okpala, Udonis Haslem, Markieff Morris, Gabe Vincent, Dewayne Dedmon and Marcus Garrett.

Still, we’ve seen Portland fight all kinds of things: giving up 56 points and over 130 points to a shorthanded Hawks team immediately comes to mind. With the Heat still starring Kyle Lowry, Tyler Herro (Duncan Robinson was outclassed in questionable) and the grim “Heat culture”, it wouldn’t surprise anyone to see a competitive game from the visitors.

So hop on board and sit down with Danny and Brandon as they get you ready for tonight’s game!

Cryptocurrencies are the future and could replace the dollar in 10 years, says chess grandmaster Garry Kasparov | Currency News | Financial and business news

Weekender: 19 things to do in Charlotte this weekend