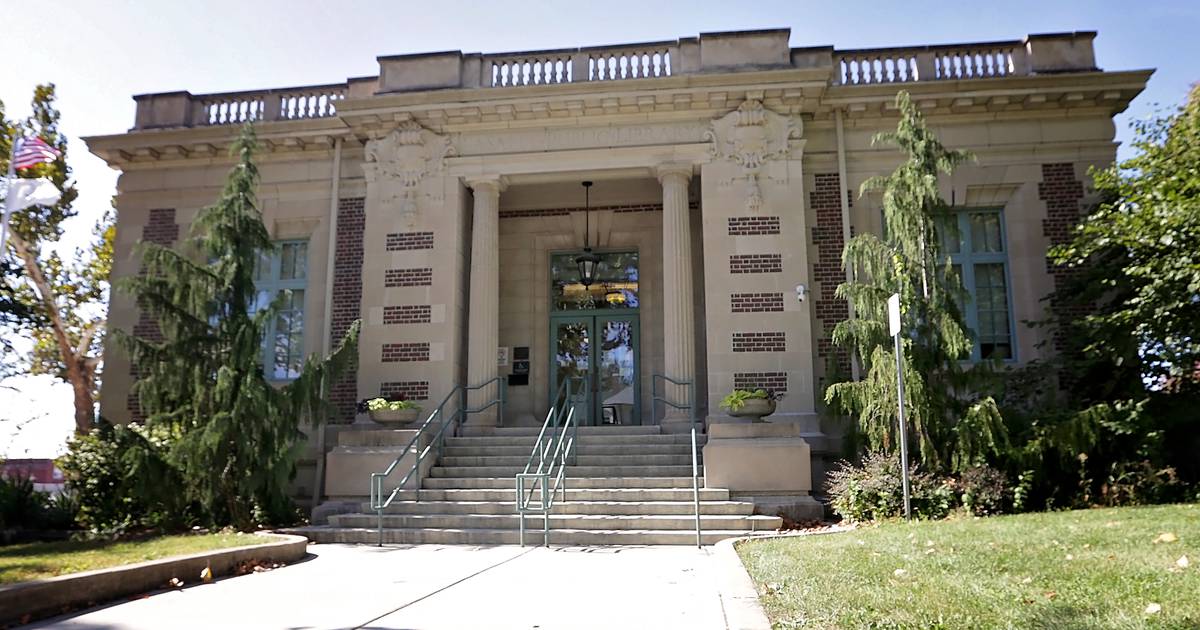 La Salle Public Library will host community residents Martina Cingle and Cayla Massengill for an evening of board games to celebrate International Games Month from 4-7 p.m. on Wednesday, November 9.

Teens and adults ages 14-25 are invited to play their favorite board games and meet other board game enthusiasts in the community. Cingle and Massengill will provide all the games of the evening and tutorials for the games available.

The program is free and open to the public. The event will take place in the Library meeting room, doors closing at 6 p.m. This program will also be offered on December 14 and January 11.

The La Salle Public Library is located at 305 Marquette Street and is ADA compliant. For more information, call the library at 815-223-2341.