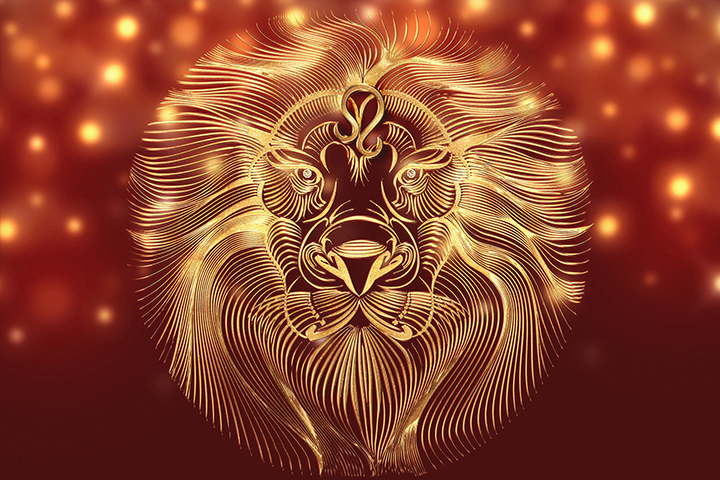 Lion and his strategy | ChessBase

He fights like a lion, they say. So it should be the pinnacle of martial arts.

On the other hand, if you examine a specimen of this enormous and magnificent feline in a zoo or a desert documentary, you will notice that it sits yawning, enjoying the sun or the view of its harem, scratching here and there, and pay attention to restful sleep.

Fabiano Caruana, with his soothing and light voice, has little in common with a roaring lion. Nevertheless, hardly any other player has the board so well under control, like the American Super Grandmaster | Photo: David Llada

The Ruy Lopez is one of the oldest openings that continues to enjoy great popularity from club level to the absolute world top. In this series of videos, American super GM Fabiano Caruana, speaking to IM Oliver Reeh, lays out a full repertoire for White.

To be honest, the Leo star sign isn’t necessarily the most aggressive sign in the zodiac. In fact, he doesn’t like fighting very much. A typical Aries is easily provoked and enjoys a good fight whenever he comes along; Scorpio, who is passionate and deep, wants to destroy their “enemies” (who or whatever made them so); Libra, Sagittarius, and Aquarius like to fight for what’s right and are capable of being quite violent when necessary.

Leo exudes a royal ease and prefers to let others engage in conflict before taking the initiative. He is a born monarch and is good at delegation. Only these big cats of their breed engage in group hunting. Simply put, the boss sends his females first. (We will see the lionesses later.)

Mikhail Botvinnik – Leo’s only world champion, played on top of the world for decades. The last world champions Karpov, Kasparov and Kramnik were educated at the Botvinnik chess school.

It would be misleading to assume that just because he is lounging, he is not interested or even focused. The Lion is in control. The commander’s mound is where he is, not a place on the sidelines. He does so without hesitation if he decides it is necessary to lend his strength in battle. He always shows bravery.

Leos throughout world history, including Fidel Castro on August 13, Deng Xiaoping on August 22, Benito Mussolini on July 29, and most importantly, Napoleon Bonaparte on August 15, demonstrate that this zodiac sign generates effective strategists. (No one said any of them were very endearing.) They were responsible whether you called them geniuses or despots.

Napoleon Bonaparte I is already known to chess players, as his games were integrated into the first ChessBase discs. | Photo: Pixabay

Incidentally, Napoleon enjoyed playing chess when his plans for world conquest allowed, which was infrequent and with equally poor results. At least there is ‘Napoleon’s Attack’, which immediately puts the queen in play on f3. (See: a lion first sends his lionesses into battle. But we’ll get to that…)

Some games with comrades in arms have been passed down. The Duke of Bassano, for example, judged: “The Emperor was not good at openings in a game of chess. From the very beginning, he often lost pieces and pawns, but his opponents did not dare to take advantage of this. inspired until mid-game; the confusion of rooms stimulated his intelligence; he predicted more than three or four moves and produced elegant and clever combinations. »

However, the beautiful and clever combinations were not enough to defeat the “so-called” automatic “Turkish”. After the fourteenth move, the queen of the great emperor was already lost.

So how does someone born between July 23 and August 22 play chess? And how to defend against it effectively? He basically displays a strong and focused demeanor. Don’t be fooled if he seems a bit sleepy – he rarely makes mistakes. Under pressure, or when there are problems with the weather, his eyes become more alert. Now this could get dangerous…

Vugar Gashimov was probably on his way to becoming one of the best chess players in the world. Sadly, we never found out, as he passed away in January 2014 from his illness.| Photo: Nadja Wittmann

His legendary end of round against Daniel Stellwagen is unrivalled! Comments by Vugar Gashimov

And now we finally come to the Lionesses!

The very strong Viktorija Čmilytė-Nielsen, *August 6, is one of them, the super-discovery Tania Sachdev, *August 20 too – but above all the royal Judit Polgar,*July 23. Her father experimented a bit with his three smart daughters: how long does it take to study something to achieve mastery? Susan and Sofia, Aries and Scorpio, became international champions and female grandmasters (Susan World Champion 1996 to 1999).

Judit, the youngest of the sisters and a real lioness, *July 23, became the strongest woman in chess history. The only one to date to have reached the top 10 of the world (general) ranking. She started going exclusively to men’s events quite early and frequently. In July 2005, she reached 8th place in the world rankings.

In 1993, she knocked former world champion Karpov off the board in a quick game. In 2002, she did the same against Garry Kasparov, who amused himself by remarking on the modest cognitive limits of women. World-class player Nigel Short has lost to her several times and said appreciatively, “She’s a killer and can smell a mate 20 moves ahead.”

Bobby Fischer, who at the age of nineteen said: “All women are stupid compared to men, women shouldn’t play chess, they lose all games against a man” – the Polgar family had a friendly relationship for a while when he hid in their house in 1993 because his home country was brandishing an arrest warrant. At that time, he was playing with the Polgar sisters and analyzing matches with them. But shortly before a reported blitzkrieg against Judit took place, Fischer got into an argument with her father and called off the match.

ChessBase Magazine #204 has a special on Judit Polgar, where CBM writers comment on their favorite games from the great Hungarian.

After all, the lioness had pushed him from the throne of the youngest defending champion in 1991; Bobby Fischer became a grandmaster at the age of 15 years and four months – Judit succeeded a month younger…

Leo has his own opening – The Black Lion. GM Simon Williams took the interesting opening, and it’s getting more and more played!

The Black Lion — an aggressive version of the Philidor Defense

Looking for an interesting, exciting, aggressive and flexible opening to play against 1 e4!? Then the Black Lion is for you! The Lion prepares to roar after 1.e4 d6 2.d4 Nf6 3.Nc3 e5 4.Nf3 Nbd7 5.Bc4 Be7 6.0–0 c6 – and now Black wants to attack with a …g5 start. Grandmaster Simon Williams suggests a simple-to-learn, but deadly system of development for blacks. He explains the main ideas of this opening in a simple and entertaining way, using examples from maverick players such as Baadur Jobava. In what other opening do you have a chance to attack White’s castling king with a …g5 start? Let the Lion roar and the fun begins!