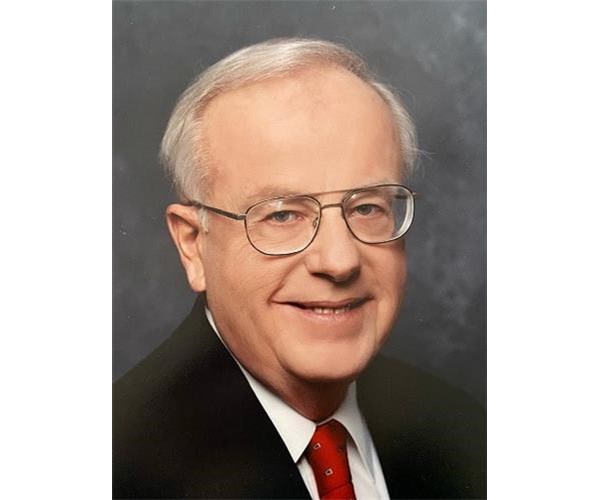 He was born on January 1, 1939 in St Paul, MN to the late Albert Nelson Knoop and Kathleen Kilbride Knoop. As the eldest son of an artist, Mark spent his childhood traveling to the United States for his father’s performances. He liked to say that he had lived in all but three states: Maine, Alaska and Hawaii. Its constant relocation fostered a future love of culture, storytelling, and the finer things in life.

Prior to starting a career, Mark served in the Minnesota Army National Guard. In 1965 Mark began what was to become a very successful career in the broadcasting industry. He started as a sales representative for WBT-AM Radio in Charlotte, North Carolina. In 1967 Mark joined WBTV Sales and thus forged a long and meaningful career in television. With Mark’s ambition, his career quickly evolved from sales to resort management. This trip took him (and later his family) from Charlotte to New York (Katz Television), Greenville, SC (WFBC-TV), Cincinnati (WLWT) to Charlotte (WCCB), then Greensboro, NC (WFMY) and back to Charlotte again. Upon returning to Charlotte in 1987, Mark steered WJZY from a budding independent station to a major competitor that eventually gained a network affiliation. During this time, Mark has mentored a number of television professionals who have become successful executives in numerous television markets across the country.

Mark had a taste for life, being an avid shooter, chess player, wine connoisseur and pilot. He loved shooting sport clays, riding motorcycles, loud music, gourmet food, great wines, a good cigar, dirty jokes and a cocktail or two (or three!)… And of course being the party life by telling a story with amazing animations.

In addition to his parents, Mark was predeceased by his brother Peter Knoop of Memphis, TN.

Mark is survived by his wife Margo Keasling-Conrad, with whom he would have celebrated their 10th wedding anniversary on April 1, 2022. He is also survived by his two daughters, Stacy Clarke (William) of St. John’s, FL and Kelly Zingelmann (Kurt) of Raleigh, NC, from his first marriage to Barbara Arrington, sisters Susan Lightbody (Tom) and Kiki Wilson, both of Ocala, FL, and four step grandchildren.

At Mark’s request, there will be no service. Mark would probably have preferred you to remember him with a toast or a memento from one of his many stories. Memorials may be made in his memory at St. Jude Children’s Research Hospital or Living Savior Lutheran Church in Charlotte (livingsaviorlc.org).

Published by Carolina Cremation Service – Salisbury from January 12 to January 13, 2022.

Presidential candidacy of Fumey: “FIDE can no longer afford a Russian…