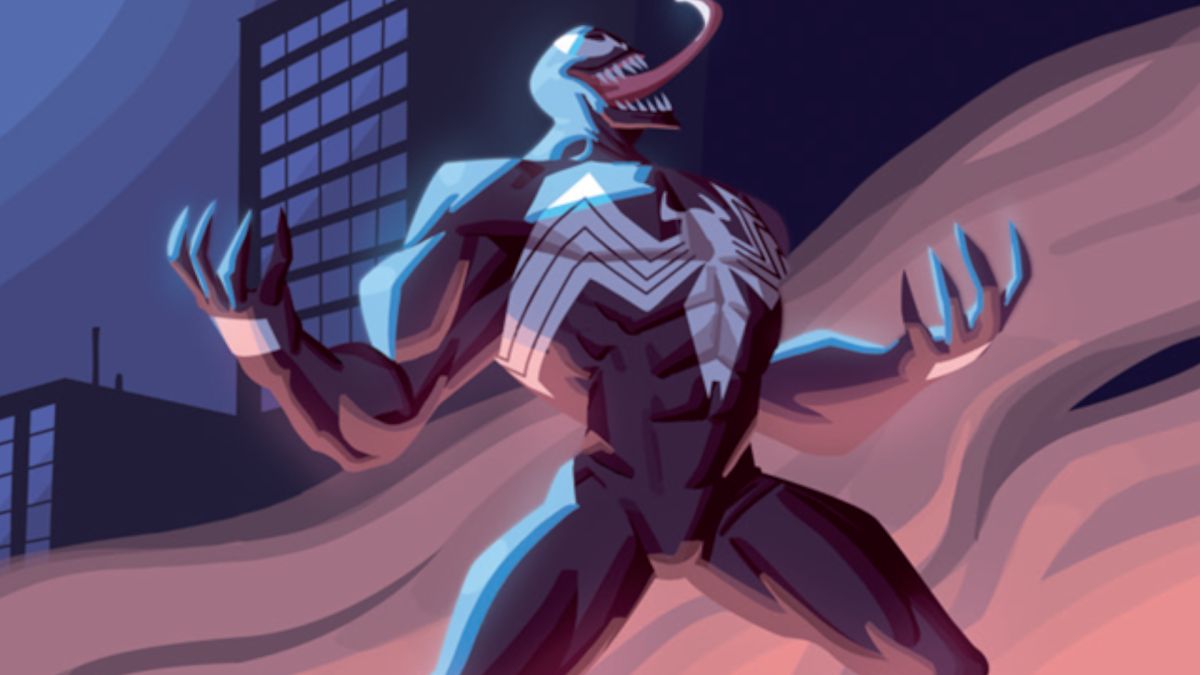 Marvel Villainous: We Are Venom is bringing symbiotes to the board game this fall

You’ll be able to play as Spider-Man’s greatest enemy this October with the Marvel Villainous: We Are Venom board game, and it’s the first single-character pack in the Villainous series as a whole.

Building on the existing Marvel Villainous and its Loki-centric expansion, Marvel Villainous: We Are Venom brings the titular symbiote to your table along with many of its supporting cast. However, that’s not necessarily the version of Eddie Brock we know and love. Instead, it’s the symbiote itself – and its goal is to bond with Spider-Man.

He will not be alone in the effort. Agony, Lasher, Scream, Phage, and Riot have been named as Ally cards, while Scarlet Spider, Black Cat, and Silver Sable oppose Venom as heroes in the Fate deck. Interestingly, Venom also has its own Hero card that can be sent to an opponent’s board to wreak havoc.

Appropriately, the mover token (which has been a show calling card since the original Disney Villainous) in Marvel Villainous: We Are Venom is a gooey blob with a toothy smile on top.

Spidey’s longtime antagonist is one of the fans that fans are apparently clamoring for in the Villainous board game series. Cassidy Werner, head of games at Ravensburger NA, noted in the official press release that “Venom is one of our players’ most requested villains. He’s a powerful antagonist with a defined style. Our team enjoyed designing the gameplay, the box and the engine. with the look and feel of the symbiote in mind”.

However, that might not be what longtime fans of the series expected. The Marvel version of Villainous usually features one of the characters from the next expansion on the back of the rulebook, but the latest one highlighted Doctor Octopus rather than Venom. As such, it’s likely that We Are Venom won’t be the only Spider-Man pack we’ll get in the near future.

Marvel Villinous: We Are Venom hits shelves in October via Amazon, followed by other retailers nationwide in November 2022.

For more tabletop shenanigans, check out these board games for adultsthe best cooperative board gamesor these Star Wars board games. You can also see how the latest Villainous episode compares to others in our guide to Star Wars Villain vs. Disney Villain.