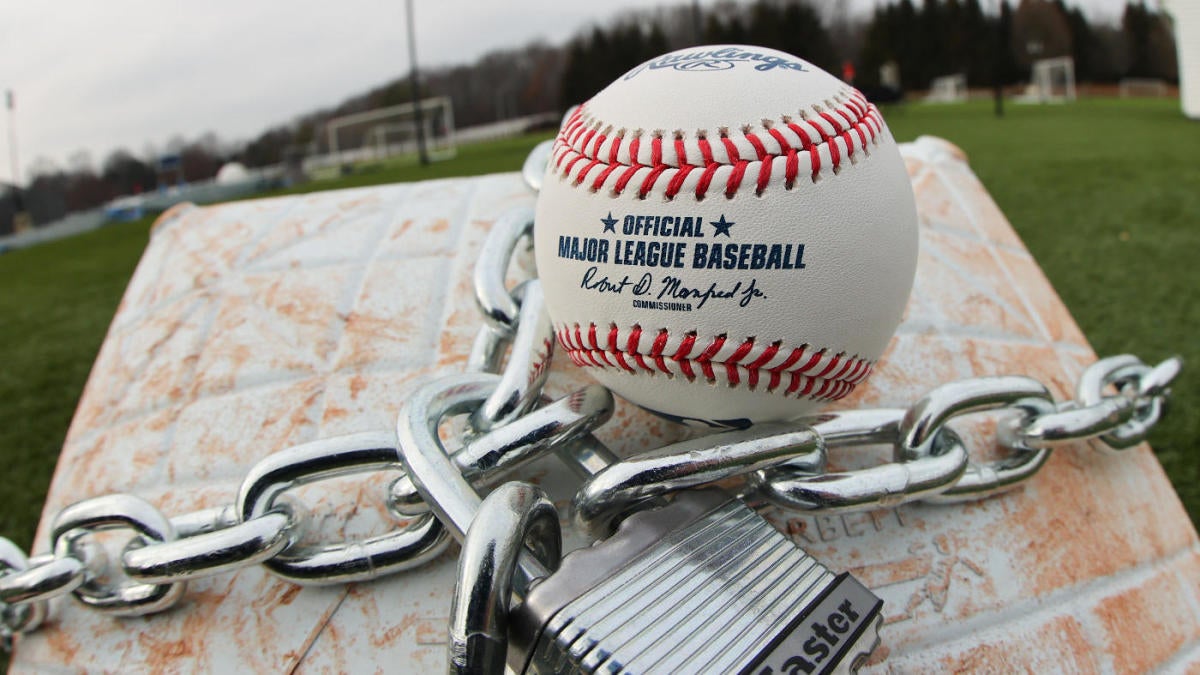 On Sunday, representatives from Major League Baseball and the MLB Players Association will hold their first bargaining session since commissioner Rob Manfred announced earlier this week that the first two regular-season series were canceled. MLB Network’s Jon Heyman says no player will attend the meeting. Only the best negotiators on either side.

MLB and MLBPA last met Tuesday in Florida. The league made what it called its “best and final offer” before calling off games, and now the ball is in the union’s court. Athletic’s Evan Drellich indicates that the MLBPA will submit a written proposal including the concepts that the two parties have verbally discussed, as well as likely new changes.

When the two sides went their separate ways last week, significant loopholes remained in several core economic issues, including the Competitive Balance Tax (aka Luxury Tax). Here’s a summary of the latest money-saving offer from each side:

The minimum wage gap appears to be closing. The all-new pre-arbitration bonus pool will take some work though, as will the Competitive Balance Tax, which is a priority item for both parties. Four owners — Bob Castellini (Reds), Chris Ilitch (Tigers), Ken Kendrick (Diamondbacks), Arte Moreno (Angels) — even voted against the $220 million proposal last week.

“It’s important to look at the patterns of CBT increases over the last few deals,” Manfred said Tuesday, though those patterns are what the union disputes because the threshold hasn’t increased at the same rate as the league revenue.

MLB and MLBPA are expected to reach an agreement within days to avoid canceling more regular season games. In all likelihood, MLB will counter the proposal the MLBPA will make on Sunday before announcing any additional cancellations. Both sides hope to reduce the “media circus” that took place last week in Florida.

At 94 days and counting, the owner-initiated lockout is the second-longest work stoppage in baseball history, behind only the 1994-95 players’ strike (232 days). Here’s a full timeline of the lockdown.

At the Ukrainian border, the Moldovans wonder: where will Putin stop?