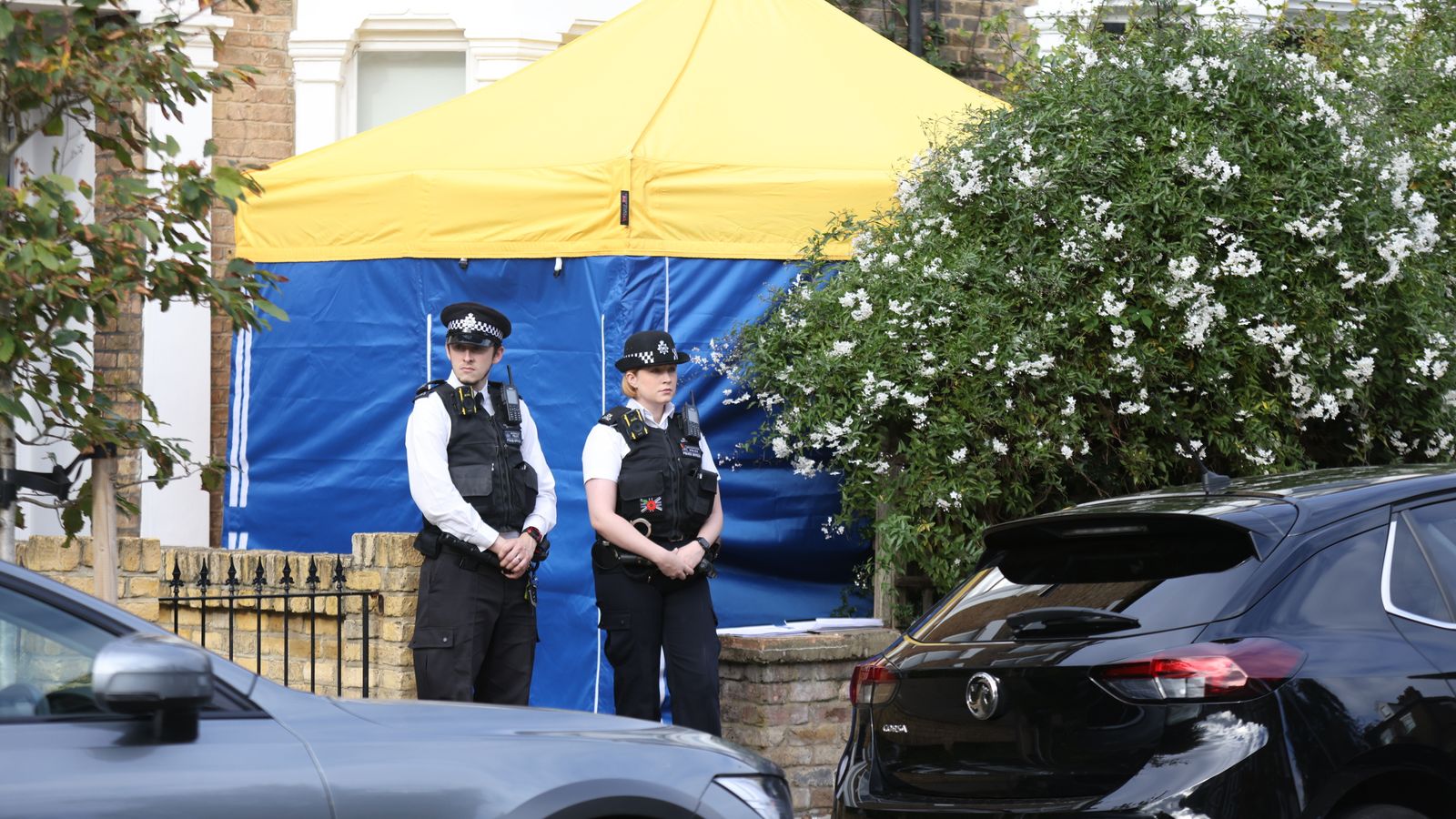 Murder of Sir David Amess: what we know about Ali Harbi Ali, detained on suspicion of murder | UK News

Ali Harbi Ali, a Briton of Somali descent, is questioned by counterterrorism police over the murder of Conservative MP Sir David Amess.

The veteran politician, who was an MP for 38 years, was stabbed to death during surgery for his constituents at a church in Leigh-on-Sea, Essex, on Friday.

Ali, who lives in north London, was initially arrested at the scene on suspicion of murder and has since been detained under anti-terrorism laws. The police have until Friday to question him.

Ali was born in the UK after his family fled Somalia, a war-ravaged African nation in the 1990s, it is believed.

The son of a former senior Somali government official, Ali grew up in Croydon, south London.

As a young boy he happily participated in the morning assembly and sang hymns at his Christian elementary school, according to his former teacher.

Ali and his younger siblings were among the first Muslim pupils of the Parish Junior and Infant School – now Minster Junior – in Croydon.

Ali is believed to have joined kindergarten, a short walk from the family home, in the early 2000s and then moved on to primary school. His brother and two sisters followed him there.

“They were very happy in a Christian school and participated in our regular worship,” said the teacher who declined to be identified.

“Ali wasn’t a high-flying thief, but he was a hard-working kid, especially good at math. We had lots of bad boys, but he wasn’t one of them. He was a good boy, polite and friendly and easily joined with other children, I think he was a chess player.

“I never would have said he was on track for anything other than a positive outcome. He was not an isolated kid and engaged with his classmates.”

A neighbor where Ali grew up said he lived in a small terraced house in Croydon with his mother and three siblings.

Ali then went to Riddlesdown Collegiate School in Purley where he graduated before leaving for college in 2015.

The neighbor, who did not want to be identified, described him as “a nice kid who used to kick a ball in the street”.

The man said he remembered him as a young boy who lived on the quiet street for many years until he left for college.

The neighbor said Ali’s father had not lived in the house “for a long time”.

Father worked for the Prime Minister of Somalia

Ali’s father, Harbi Ali Kullane, declined to comment when asked by Sky News about his son, in an exchange of messages written on Saturday, other than to say he was “traumatized”.

Mr. Kullane previously worked as communications director in the Prime Minister’s office in Somalia. But he’s believed to have been living in the UK for three years.

Ali had been referred to Prevent

Ali had previously been referred to the government’s Prevent program, which is a program to end radicalization, a Whitehall source said.

However, it is not believed to have been on the radar of the security service, MI5.

The suspect was not, and had not previously been, a Subject of Interest (SOI) to security agencies, it is understood.

The police investigation into the murder of Sir David

Sky News understands that Ali made an appointment to see the MP through his constituency office and did not simply show up.

It is believed that a clear reason why the MP is being targeted has not yet emerged.

This leaves open the possibility that this is a random attack.

Police visited a house in north London which is believed to be linked to Ali.

Please use Chrome browser for a more accessible video player During this time, Sky News has obtained CCTV footage showing a man believed to be Ali walking down a north London street hours before Sir David’s murder.

With a backpack over his right shoulder, he wears a green parka and glasses, his hand in his left pocket.

Video footage was taken from outside a convenience store on Highgate Road at 8.44am.

It is believed that Ali, who lived a few blocks away, was walking to Gospel Oak station at the time.