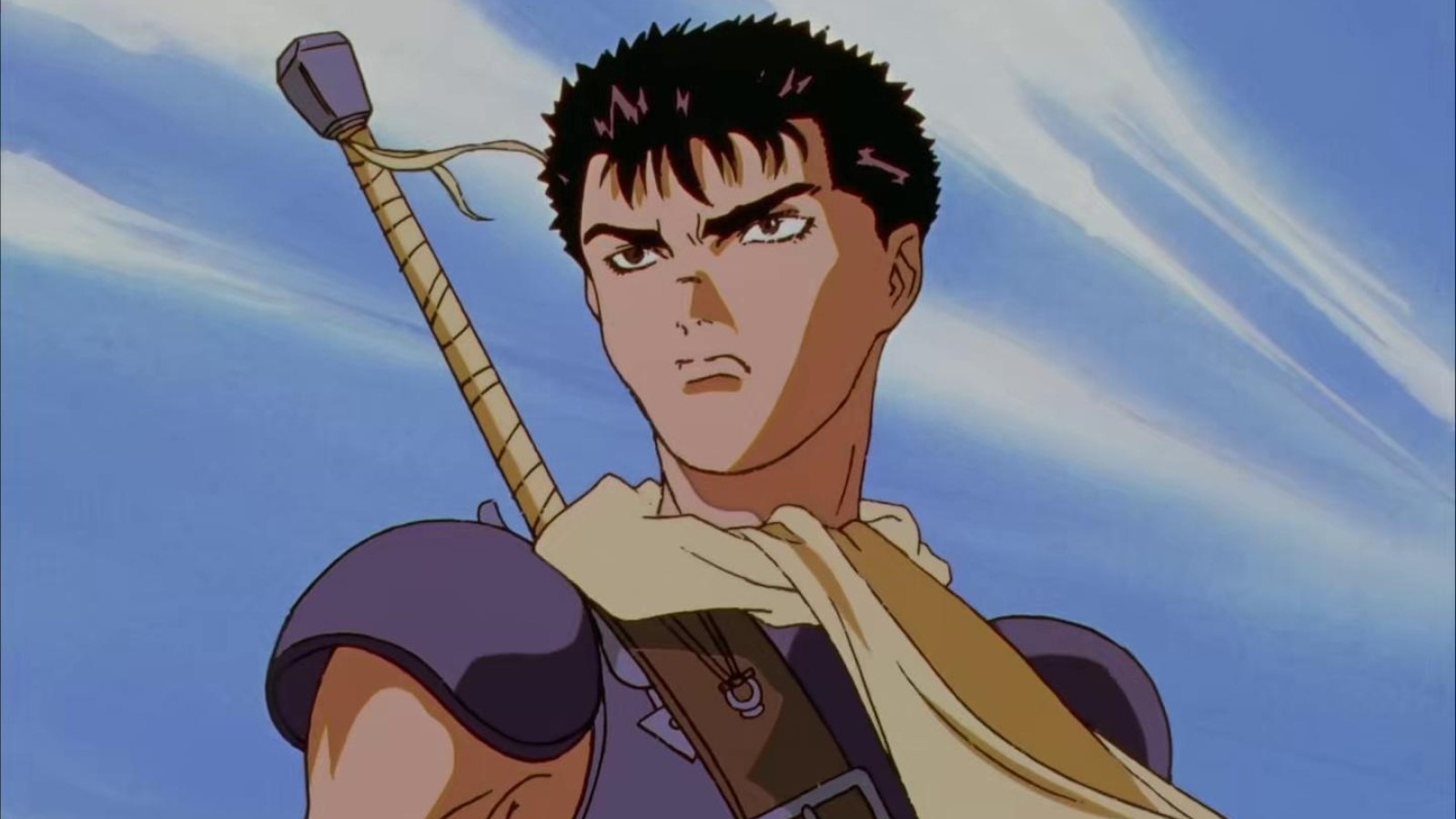 Also part of the deal are: “Death Note”, “From Me to You”, “Parasyte: The Maxim”, “Nana” and the first season of the spectacular sports anime “Hajime no Ippo: The Fighting!”, which only recently started broadcasting. While these have aired on the platform in the past and are widely available on other services, it’s very exciting that Netflix is ​​also set to stream “Monster” and the 1997 version of “Berserk.”

“Berserk” is based on the hugely popular and influential manga of the same name by the late Kentaro Miura. It’s set in a medieval fantasy world akin to medieval Europe and forms the basis of most dark anime of the past 20 years, inspiring everything from “Attack on Titan” to “Jujutsu Kaisen.” The protagonist, Guts, has served as a role model for many heroes with giant swords like Ichigo from “Bleach.”

While the manga remains wildly popular and successful, the adaptations have been anything but. The first anime adaptation only lasted 25 episodes. Later adaptations have covered the latter parts of the manga with uneven results (the 2016 series, which is the only one widely available, is considered a CGI monster that failed to adapt the manga). The license agreement for the 1997 show expired in 2012 and has not been legally available in North America since.

As for “Monster,” it’s an adaptation of Naoki Urasawa’s manga that tells the story of a Japanese surgeon in Germany, who gets involved with a former patient who turns out to be a serial killer. The story has been hailed for exploring the psychology of the characters and setting up an intricate game of chess that evokes Hitchcock’s best thrillers. At one point, Guillermo del Toro was even going to make a live adaptation for HBO.

No release date was given for “Berserk” or “Monster”.