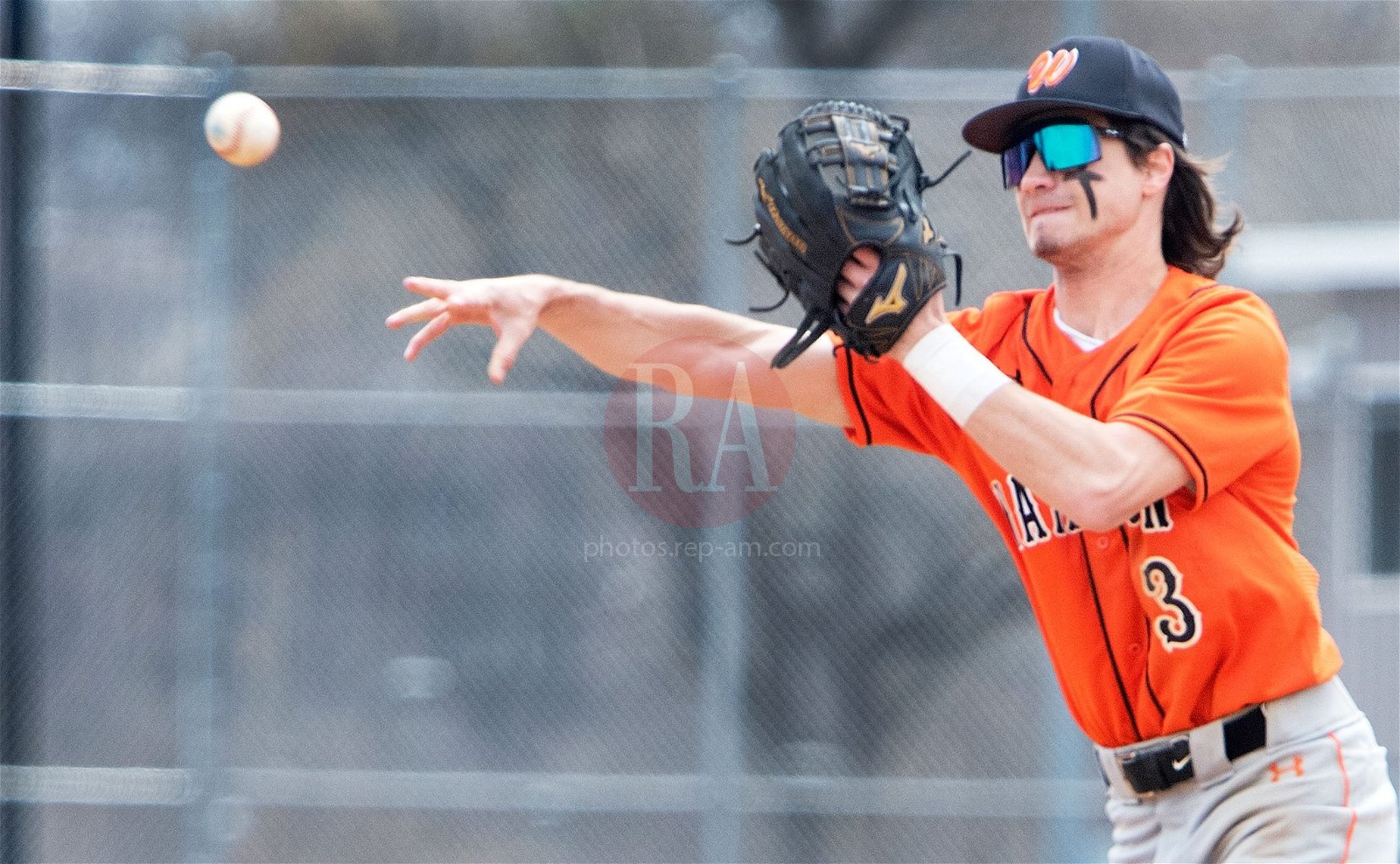 BY KEVIN ROBERTS
REPUBLICAN-AMERICAN
If the Naugatuck Valley League tournament started today, all five Iron Division teams would make it.
What is far from decided is in what order these five teams will be seeded when the tournament begins on May 21 with quarter-final matches to the top seeds.
St. Paul (13-0) is currently the first seed, followed by Naugatuck (9-4) in fourth, Watertown (9-5) in fifth, Torrington (9-5) in sixth and Wolcott in seventh (8 -5). ). The other three teams that would play in the NVL tournament if it started today are Holy Cross (9-3) in second, Woodland (9-4) in third and Oxford (7-5) in eighth. The Crusaders are the defending tournament champions.
The Falcons have a three-game lead over their closest competitor for the top seed, Holy Cross. Those four other Iron Division teams could move around a lot, if this week’s games are any indication.
Naugatuck beat host Watertown, 9-8, at Deland Field on Tuesday in a back-and-forth affair. The Greyhounds were the sixth seed after games played on Monday. They moved up to the No. 3 seed after Tuesday’s victory but actually lost a spot at No. 4 after a 15-0 win over Wilby on Thursday.
“There are no easy games in NVL, but as we tell our team, it’s all a tournament,” Naugatuck coach Joe Iannotti said after his team’s victory on Tuesday. “It prepares you for the NVL tournament and then we go to the LL (state) tournament. There are a lot of great players in this league, great pitchers, great coaches who improve things as the season progresses. »
Torrington shut out Wolcott 7-0 on Tuesday then beat Crosby 12-3 on Thursday. Both games took place at Fuessenich Park. The Raiders were the No. 8 seed after games on Monday and Tuesday, but then moved up to the No. 6 seed after their win over the Bulldogs.
The Eagles were the third seed after games played on Monday. The Eagles fell to fourth after Tuesday’s loss at Torrington, then fell to seventh after a 4-2 home loss to Watertown on Thursday. The Warriors hovered between the fifth and sixth seeds during the week and were fifth after Thursday’s road win.
Here is the rest of the Iron Division schedule:

The NVL tournament begins with the quarter-final round on May 21 to the top seeds. The semi-finals and the final will be played at the municipal stadium on May 23 and 25, respectively.