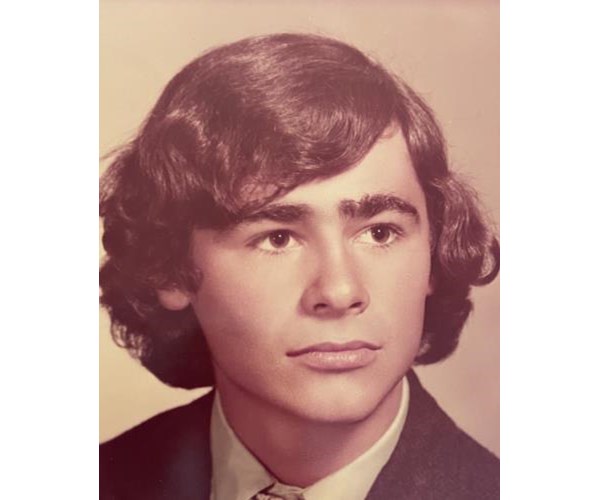 By Mary J. Smith Last updated Oct 15, 2021
0
Share
With deep sorrow and immense sadness, we announce the passing of our brother Mark (Marco) Albert Schiro, 65, of Palm Bay, FL, formerly of Trumbull, CT. On September 7, 2021, he was reunited with his parents in Heaven after a fierce two-week battle with COVID-19. Born October 30, 1955, Mark was the son of the late Albert and Lillian Schiro. He is survived by his two sisters Jane (Jorge) Simón and Gail Schiro, his two nieces Janine (Ben) Greenspan and Arielle Martins, and his nephew Randall (Megan) Martins. Besides his parents, he is predeceased by his nephew Evan Simón. Mark graduated from Trumbull High School in 1974. He was vice president of the junior class and proudly achieved the highest rank of Eagle Scout of the Boy Scouts of America. After graduating from Housatonic Community College, he received a full scholarship to attend Purdue University and obtained a bachelor’s degree in biochemistry in 1978. After graduation, he began his career as a medical technologist. genetics lab at Wesleyan University, where he and his team conducted groundbreaking research on the recombinant DNA of Drosophila melanogaster. When Mark’s parents retired and moved to Florida, he joined them to help them start a new family business while continuing their education. In 1992, he graduated from the Florida Institute of Technology where he obtained a master’s degree in computer science. Mark was an avid chess player and had a passion for collecting stamps, coins and memorabilia. He has been active in the Catholic Church from its beginnings as an altar boy at St. Theresa’s Church in Trumbull, playing guitar with the Purdue University Chapel Folk Choir and was a member active with the Third Degree Knights of Columbus for over 10 years. , volunteering tirelessly at charity and fundraising events. His family, the Knights of Columbus brothers, friends and classmates will always remember that infectious smile, that sense of humor, that sociable enthusiasm, that intelligent spirit and that caring spirit. A Christian burial mass to celebrate the life of Mark will be held at 10:00 a.m. on October 25, 2021 at St. Dunstan’s Church, 1345 Manchester Rd, Glastonbury, CT, immediately followed by an internment at Holy Cross Cemetery, 1318 Hebron Ave . Glastonbury, CT. In lieu of flowers, donations in his memory can be made to the Knights of Columbus Council 7048 c / o Ronald D. Hoenig 242 Midori Way West Melbourne, FL. 32904-5117. The family would like to thank the amazing team of doctors, nurses and courageous staff at Palm Bay Hospital for their valiant efforts to save Mark’s life. The CDC’s social distancing and masking protocols will be followed. Farley-Sullivan Funeral Home, Glastonbury, was responsible for Mark’s arrangements. For more information or to express your condolences, please visit FarleySullivan.com