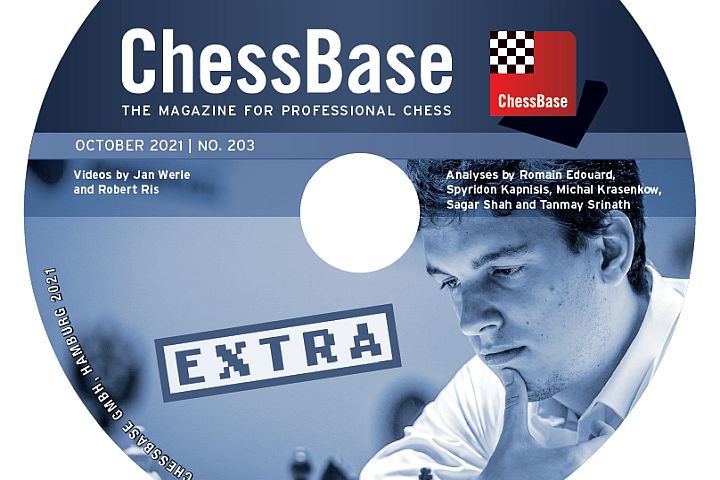 Offensive idea against the Sicilian Taimanov

Offensive idea against the Sicilian Taimanov

The Taimanov variant with 6.Le3 a6 is currently very popular and is also considered one of the most reliable Sicilian systems for blacks. White has tried different approaches here, including the English attack (7.Qd2 followed by 8.f3) or moves like 7.Bd3, 7.Be2, 7.Bf3, 7.f4 etc. In comparison, 7.g4 is still as good as “new”.

In March of this year, Anish Giri scored a great victory with 7.g4 against Ian Nepomniachtchi at the Magnus Carlsen Invitational. This meeting is also the starting point for Robert Ris’s video analysis. The World Championship challenger reacted to the unusual lead with 7 … h6, but after 8.h4 Nf6 9.Nxc6 bxc6 10.Qf3 d5 11.g5 hxg5 12.hxg5 Rxh1 Qxh1 Giri got a comfortable position with a clear lead in development.

Nepomniachtchi’s answer 7 … h6, however, is somewhat unusual and has received little attention in the discussion since. In his analysis, Robert Ris goes into more detail on alternatives such as 7 … Bb4 and 7 … Ne7. The IM of the Netherlands sees the sequel really critical in variation 7… Nxd4 8.Qxd4 b5 9.0-0-0 Bb7 10.Rb1 !? 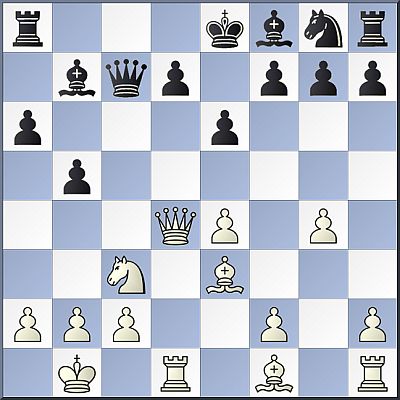 This is what happened in the Nepomniachtchi-Caruana and Anand-Van Forest matches, both played this year.

“This whole system with move 7.g4 is alive and well. We’ll definitely see more games with this setup … It’s a cool system and I’m ready to play it myself.” 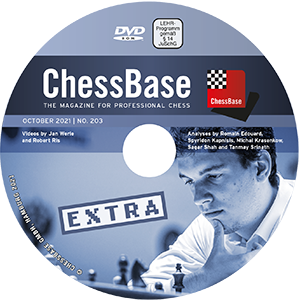