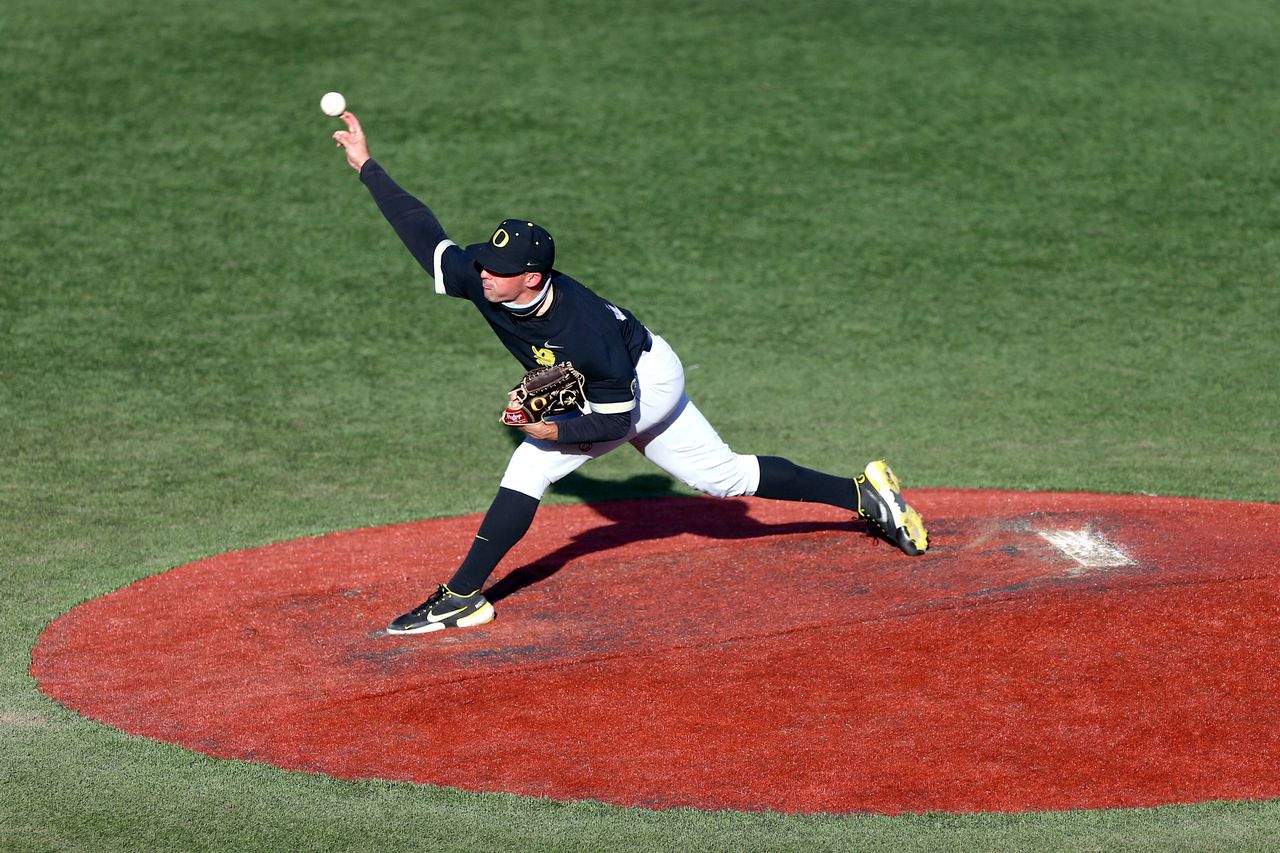 Oregon baseball dropped its second straight game to open the season as a seven-run third inning by San Diego was too steep a hole for the Ducks to dig.

An error by second baseman Gavin Grant allowed the Toreros to score two in the first.

A single, walk and batter loaded the bases in the third for San Diego, who scored via a sacrifice fly, pitch error and a wild Mosiello pitch. San Diego 9 hitter Dustin Allen hit a three-base punt against Caleb Sloan and then scored on wild pitch to make it 9-0 after three.

Tanner Smith hit an RBI single and then scored on a pitching error to put Oregon on the board in fifth.

The Ducks got two more in the sixth on a two-out, two-run brace from Josiah Cromwick.

The Toreros recovered a late inning run on an RBI single.

Brycen Mautz allowed four runs, three earned, on eight hits and a walk and struck out 12 in 5.2 innings in the win and Jack Hyde struck out three and allowed just one hit in 3.1 innings in a stoppage for San Diego.

Friends, fun and board games are the perfect combination – InForum