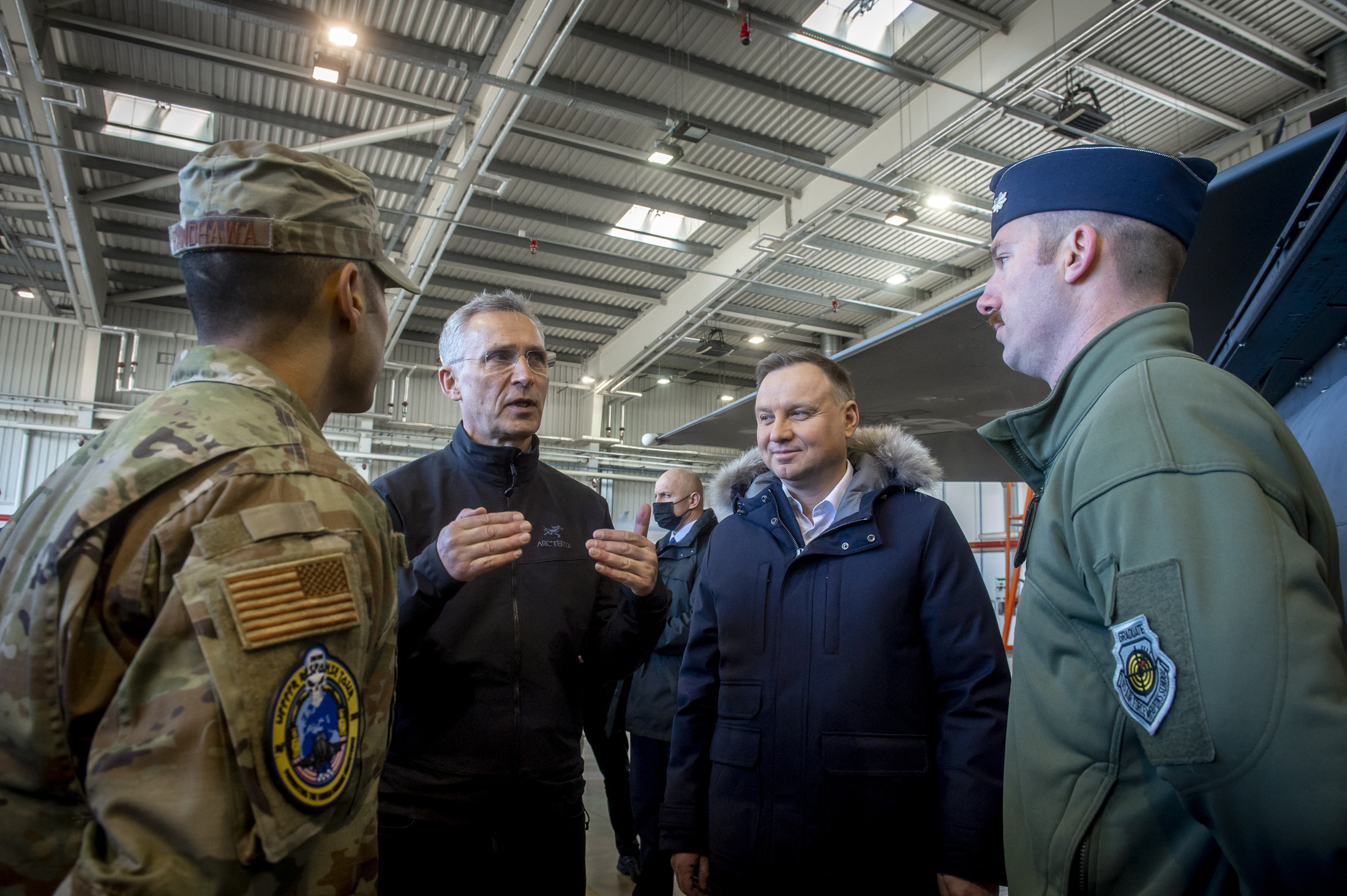 In London, a sister remembers her brother killed on the Ukrainian front line. In Glasgow, a truck driver receives a call from his wife in Lviv: war has come to their homeland. And in Connecticut, a college professor reflects on Putin’s collapse.

For the Ukrainian diaspora, Putin’s war resonates deeply. We asked Ukrainians, expats and political experts from around the world for their thoughts. The opinions expressed in this commentary are their own.

Olesya Khromeichuk is a historian, writer and director of the Ukrainian Institute London. She told CNN her older brother, Volodymyr, was killed by shrapnel in 2017 during the conflict in Lugansk, eastern Ukraine.

“I am a historian. I realize that we are living in a moment that will be on every European history curriculum. Now is the time to decide what place each of us wants to have in this history. Stand With Ukraine,” Khromeychuk said. . noted.

Ukrainian truck driver and father of two Oleksandr Bilyy, spoke to CNN as he crossed the Polish border into Ukraine. His words are slightly edited for clarity.

“Thursday I woke up in Glasgow (Scotland) at 6 am, my wife called me, telling me that the Russians were bombing our capital and our country. So that’s it. I drove my truck to London, I picked up my car and started driving in Poland — I got there on Saturday.

“My family lives in Lviv. I have two children there. I am a truck driver, I work everywhere.”

Marc Shore is Associate Professor of Modern European Intellectual History at Yale University, focusing on Central and Eastern Europe in the 20th and 21st centuries.

“He’s no longer the master chess player, the shrewd grand strategist. He’s no longer a rational actor, even in the coldest and most cynical sense. He seemed sick and unbalanced,” he said. she said about Putin. speech last monday.

It no longer looked like a man playing a game of high stakes chess, now it looked like a scene from “Macbeth”. My hunch was that an aging man facing his own death had decided to destroy the whole world. Ukraine is most likely fighting for all of us.”