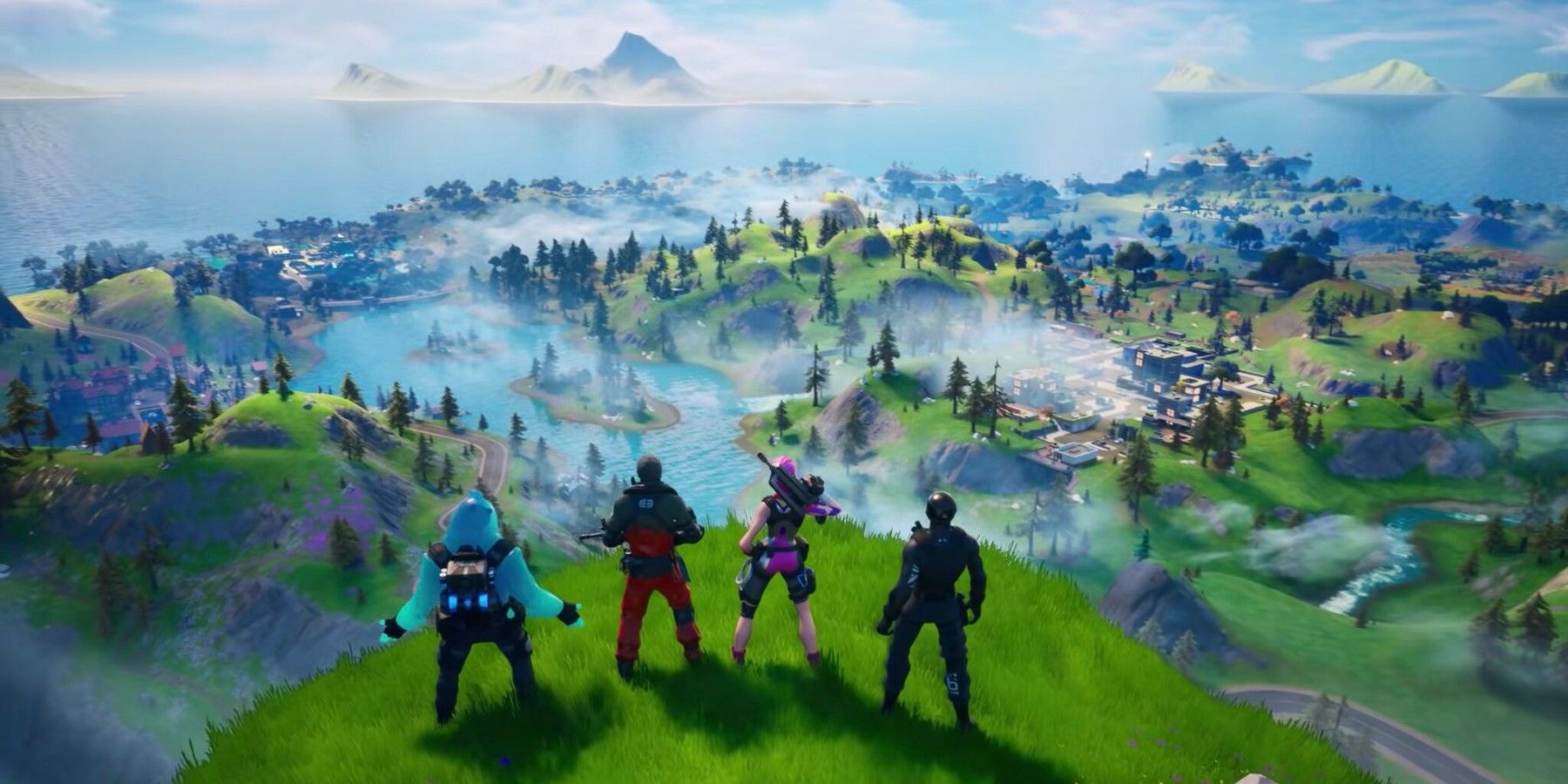 Possible leak between Fortnite and Monopoly

It seems that Fortnite has worked with almost all of the major franchises at this point. Since the release of the battle royale in 2017, gamers have had the opportunity to purchase skins and other cosmetics from countless gaming, entertainment, and sports franchises. Nonetheless, Epic Games continues to find new companies to partner with as the game enters its new season.

Fortnite is currently in Chapter 2 of Season 8. Released earlier in September with the Operation: Sky Fire live event, fans of the game were treated to a slew of new changes. While new dangers have entered the game due to the Sideways, a place of dangerous monsters, it has also given players the opportunity to craft new weapons using the remains of these defeated creatures. Additionally, the Mothership crash after the live event changed the appearance of the map. Even though these wild events take place in the game, Epic Games also continues to roll out more cosmetics.

Recently a Fortnite dataminer known as HYPEX has discovered new details about a possible collaboration with Monopoly. In an image shared by the dataminer, a group of potential back blings has been revealed. The collection of items is based on the tokens found in the board game Monopoly. The full list of back blings includes Scottie Dog, Rubber Ducky, Hazel (a cat), T-Rex, Penguin, Racecar, Top Hot, and Battleship.

It should be noted that this news has yet to be confirmed by Epic Games. Besides a description under each item, the image only notes that the back blings are part of Fortnite Chapter 2 Season 8. While this means that an exact release date is uncertain, it does provide the opportunity for further Monopoly– thematic objects which will eventually be unveiled shortly. It will be interesting to see if the developers decide to add a skin for Rich Uncle Pennybags, the character featured on the front of many. Monopoly boxes.

Although it might seem like an odd choice for Fortnite add Monopoly– from thematic equipment to the game, this is not the first time that the two franchises have joined forces. In 2018, toy maker Hasbro released Monopoly: Fortnite Edition. This edition of the popular board game featured a board based on the design of the Fortnite Map of chapter 1.

This isn’t the only collaboration that made its way into Chapter 2 of Season 8. The Eddie Brock outfit was recently released in the Item Shop, allowing fans to play the Marvel character. Additionally, the skin included an emote that turned Eddie into a Venom symbiote. With so many new cosmetics added to the game on a regular basis, it will be interesting to see what this possible new crossover entails. Monopoly might have in store for the battle royale.

The new Bayonetta 3 trailer features a familiar face from Astral Chain, which could be a way for PlatinumGames to tease some big things to come in the future.

I like a variety of games, but I really like platform games. I am also a huge fan of Halo and Apex Legends. When I’m not playing my favorite games, I often listen to their soundtracks. I have a degree in English from the University of Toledo.

“I will not make another doormat”