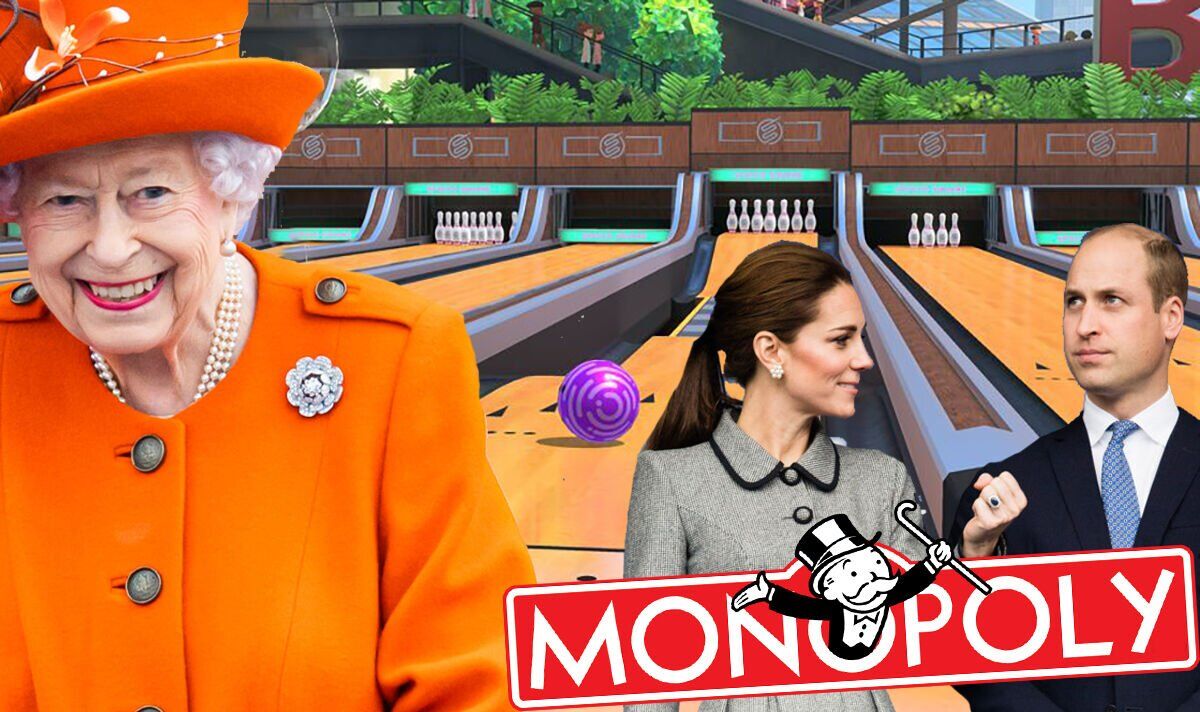 With more engagements than Elizabeth Taylor, it’s hard to imagine the Royal Family having enough free time to sit together and play board games. According to a new report, however, it seems the royals love nothing more than to compete in games ranging from Monopoly to Risk, Charades to Wii Sports! Things are said to be getting so hot that the Queen even had to ban a popular board game from being played in her presence.

Indeed, according to research by SudokuCraze, the Queen will not allow Monopoly to be played in her presence because the games were getting too vicious. The news was revealed during an old interview with Prince Andrew.

The Queen is said to prefer ‘The Name Game’, which sees participants attempt to guess the identities of famous people via a series of yes or no questions.

More surprising is the news that The Queen enjoyed bowling in Wii Sports. It’s based on a 2008 report from Wired, which claims Her Majesty begged to join after seeing Prince William playing the popular video game.

Elsewhere, William and Kate are said to love board games such as Risk and Monopoly, which would be Christmas staples.

Perhaps due to her acting skills, Meghan Markle is said to love Charades, while Prince Harry loves sports activities like polo.

As for the Queen’s love of Wii Sports, Her Majesty will be happy to hear that a follow-up game has recently been released for the Nintendo Switch.

It also adds a selection of never-before-seen activities such as volleyball and badminton, as well as a football game that can be played with the leg strap.

That’s in addition to Chambara – which is similar to the swordplay found in Wii Sports Resort – and Golf, the latter of which will launch as free DLC this summer.

Nintendo Switch Sports also benefits from the ability to play with other people online, all thanks to online multiplayer.