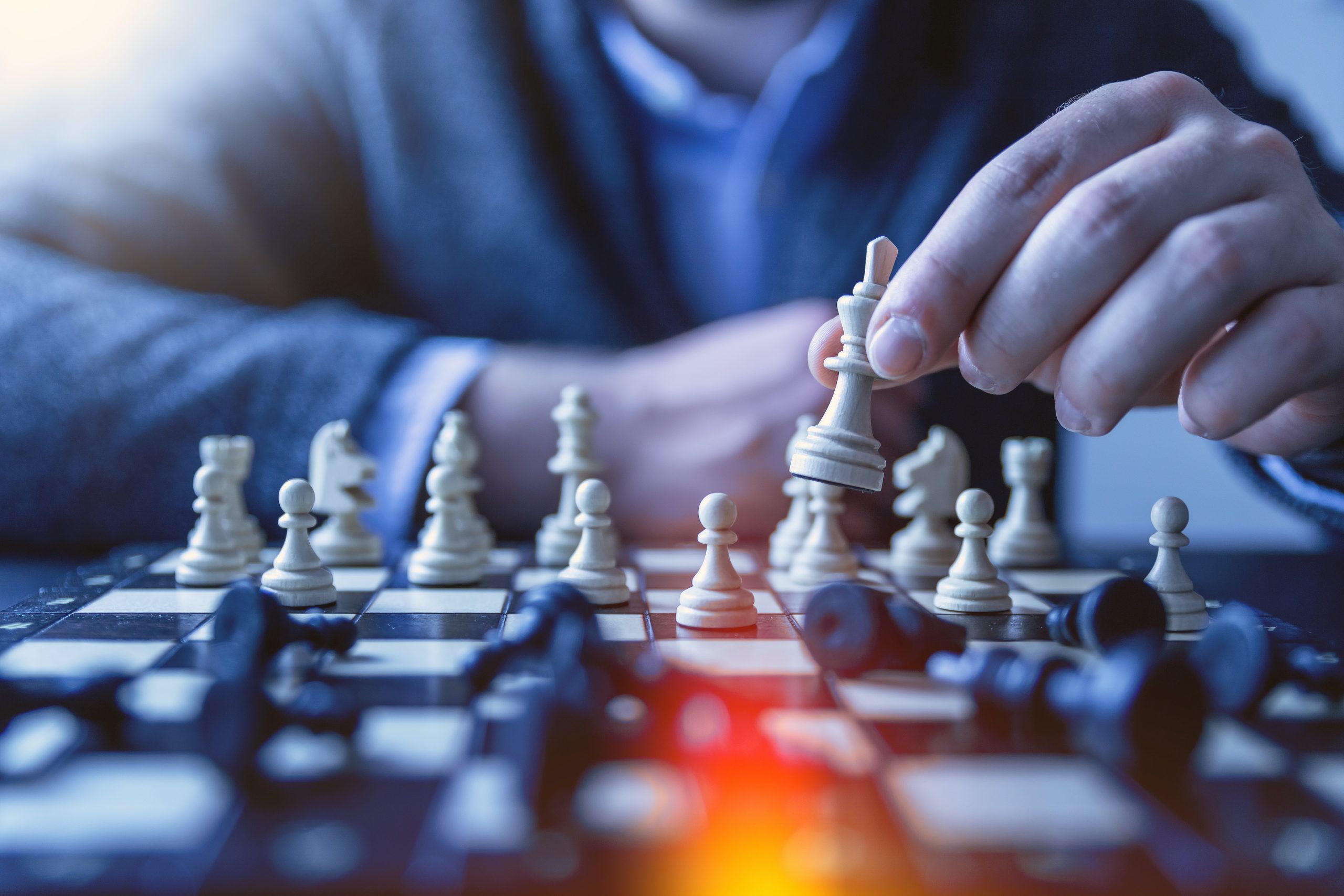 After finishing third in the IHSA Chess State Finals last February, the ETHS chess team is aiming even higher for the coming season.

Last year’s best players returned, and the squad was bolstered by the return of Henry Zaslow, who had studied abroad in New Zealand, and the arrival of rookie Adam Elgat.

No wonder winning the 2023 State Finals is their goal for this year!

Team members have been preparing for the 2022-23 season, which begins this weekend, since the end of last year’s competitive season at national youth events in April.

Platnick, a senior who played on Board 1 for ETHS last season, won the next match en route to a 5-2 record at the Illinois Open.

Von Hoff, a junior who played on boards 2 and 3 last year, also competed at the Illinois Open. The next victory in Round 6 helped him achieve a lifetime high rating after this event.

28…Rxc4+! 29Nxc4 Bxg2 This is the easiest way for black to win. Black wins a bishop and gains an advanced passed g-pawn in exchange for his rook.

36…g2 White must play 37Nxg2, sacrificing their knight, to prevent Black’s g-pawn from queening. Black has won at move 45.

Zerega, a sophomore, clinched his tie for first place at the Chicago Open with the help of the following tactic in the final round.

Darin, an improving junior, had an active offseason that was highlighted by drawing Waubonsie Valley High School’s top player to the Illinois Youth Invitational.

21Qxd4! exd4 22Bxc7 Kb7 White has won a bishop but only temporarily, since his bishop on c7 and his knight on c3 are both attacked.

29…Bf5?! Black misses his opportunity to play 29…c2! 30Ra1 Bf5, when his protected passed pawn on c2 would give him the advantage.

30bxc3! Sacrificing his rook for black’s bishop is the only move that prevents black from gaining a winning advantage on the queenside.