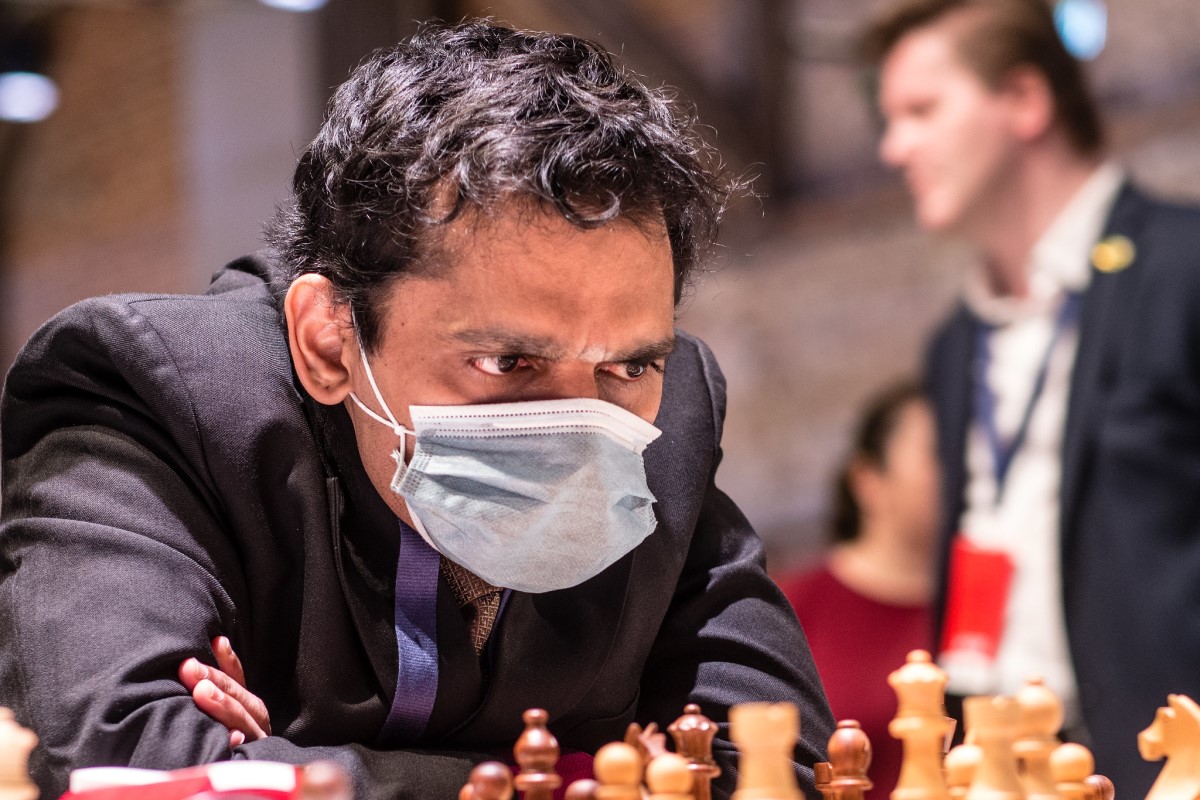 Aryan and Urkedal take the podium

A solid open tournament took place in the Norwegian town of Fagernes from April 10-17. The formation was led by three Indian players: Arjun Erigaisi, Krishnan Sasikiran and Nihal Sarin. They were closely followed in terms of rankings by Alexander Donchenko from Germany, Aram Hakobyan from Armenia and SP Sethuraman, also from India.

With such a well-represented Indian contingent, it is no surprise that five players from the South Asian country finished in the top 10. However, it was not the in-form Arjun who claimed the top spot, but Sasikiran , 41 years. The experienced grandmaster from Madras was only the second Indian player to achieve a 2700 Elo rating, and is currently one of seven Indians. among the world’s top 100 in the official FIDE ratings list.

Sasikiran entered the final round in Fagernes half a point behind Aryan Chopra, the sole event leader. Facing Donchenko with black, Sasikiran showed great tactical awareness to defeat his German opponent in 55 moves.

Aryan, a 20-year-old grandmaster from Delhi, drew Frode Urkedal with the white pieces on the top board, meaning he and his older compatriot finished tied at the top of the leaderboard with 7 out of 9 points. was declared the winner of the tournament thanks to his best tiebreaker score.

This was despite a strong performance from Aryan, who beat two grandmasters throughout the event – Stellan Brynell from Sweden and Kaido Kulaots from Estonia. Also pleased with his performance must be Urkedal, who finished undefeated with a 2672 TPR to grab third place.

Ukrainian FM Semen Mitusov grabbed an IM standard, as he scored 5½ points after beating, among others, Sethuraman and Erik Blomqvist.

The Reti, a flexible offensive opening

The Nimzo-Indian, the Gruenfeld, and the King’s Indian Tusk are three incredibly uncomfortable tusks to encounter. This hypermodern DVD gives new ideas on how to crush these configurations with sound and positional playing based on double fianchetto systems.