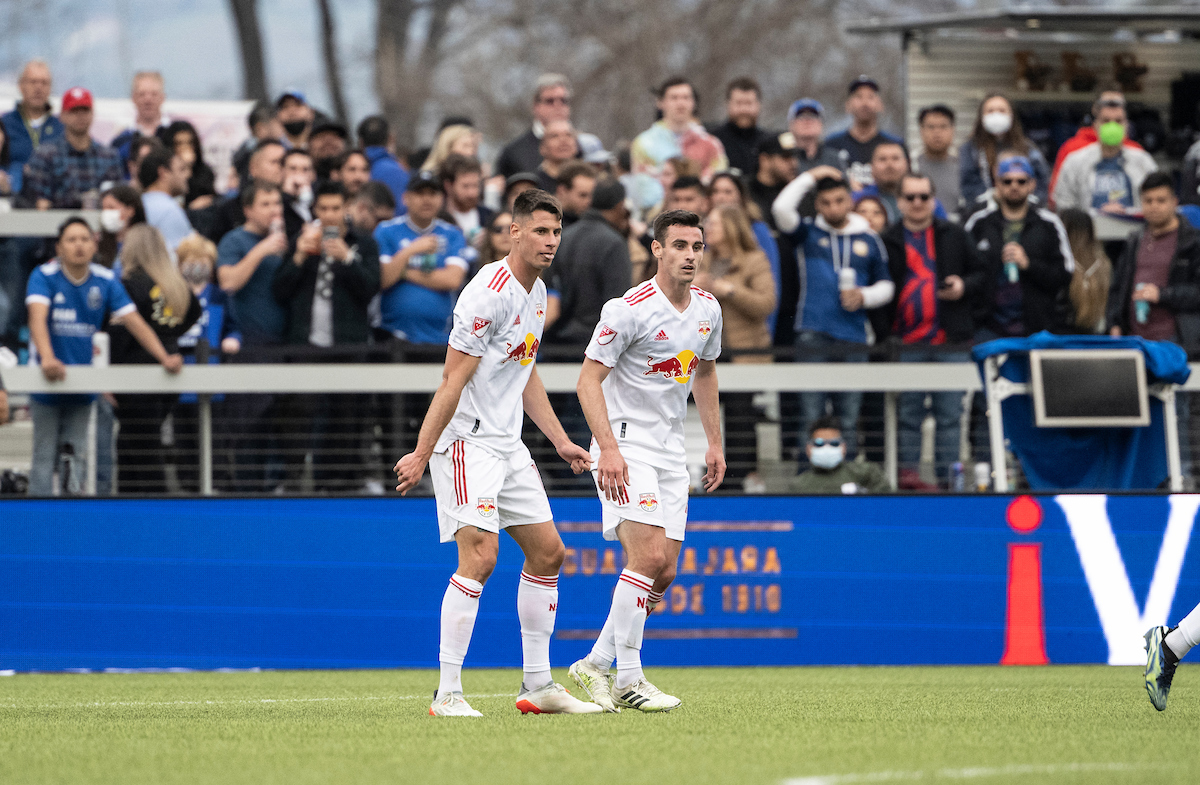 Whenever the Nealis brothers get together at their parents’ home in Massapequa, New York, chances are some sort of competition will break out.

And it probably won’t be a friendly match. After all, it’s in their DNA.

Two of the four, Sean and Dylan, patrol back for the New York Red Bulls. But they will still argue with their older siblings, Jimmy and Conor, whenever the opportunity arises. Back when they were kids, whether it was football, basketball or another sport, Dylan said the games were always “super competitive”.

“In my DNA, I hate losing,” added. “You’re playing your brothers, you hate losing even more. It’s bragging rights at dinner that night. It’s bragging rights the rest of the week. When you see each other in the house, you just remind them, ‘Hey, remember when I beat you in the garden?’ It’s just a constant rivalry that comes and goes. It’s only propelled our careers and helped us in the long run.”

These battles helped the brothers raise their game in high school, college, and now the pros.

“You kind of have an innate competitive instinct that you can’t really teach,” Sean said. “It was good to have that instilled in us. In the practices here [with] the Red Bulls, I just have different gear and a different drive – kind of a desire to win in everything we do.”

Being the youngest of the four helped Dylan when he played against older, taller players in high school and college.

“Whether Sean, Connor or Jimmy had practices, I always wanted to be involved,” said the baby of the family, who had no shortage of mentors or role models. “I thought if I could acclimate to an older age group at a young age, it would only help me.”