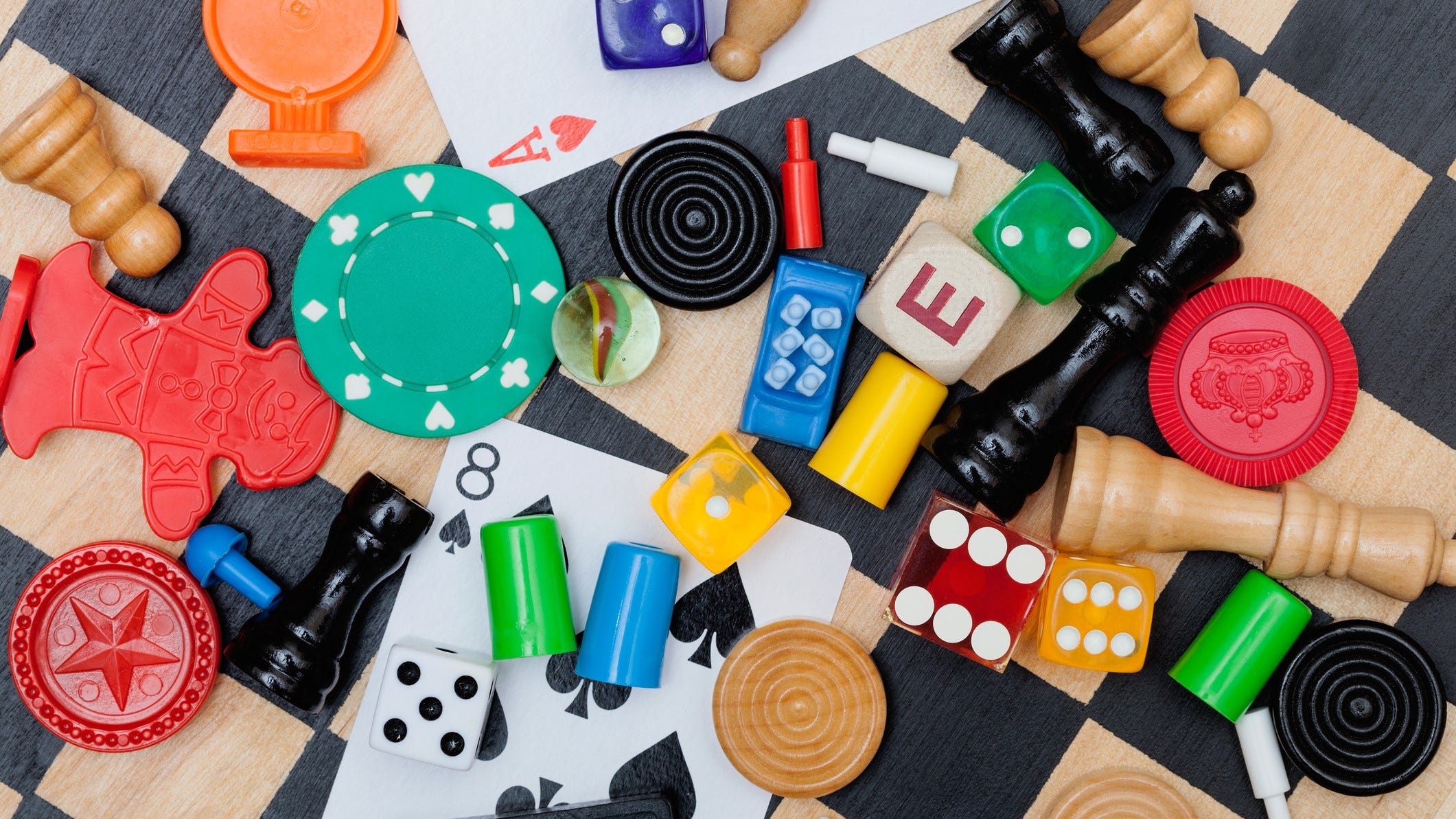 Playing board games with friends can be a fun and inexpensive activity that people of all ages can enjoy. But next time you’re having a game night, be on the lookout for people trying to cheat to win.

Online gaming company Solitaired recently released a study to determine which table games people are most likely to cheat on.

“Using Google Keyword Planner, we searched for two terms per game related to ‘cheats’, these were then added together to create a combined number of monthly cheat searches,” Solitaired said.

The number one game people cheat the most on is the one found in 60% of American homes.

On average, there are 11,110 searches per month for Scrabble cheating.

Scrabble had nearly double the number of cheat searches than the game with the second highest number of cheats, Chess. As only 5,660 people per month searched online to help them win at chess.

Hasbro conducted a study of approximately 2,000 people in 2018 and determined that nearly 50% of gamers have cheated in some way while playing Monopoly.

Other games in the top 10 for cheating searches include poker, checkers, mancala, UNO, and battleship.

“Tabletop games are a classic example of family entertainment that’s been around for centuries, so it’s no surprise that they’ve grown in popularity in recent years amid the pandemic, and now, the cost of living- crisis,” Neal Taparia, CEO of Solitaired.com, said in a press release.

“It’s interesting how many people look for ways to cheat to succeed, however, I’m sure we’ve all been involved in a tense game or two – at some point! With many of them now available for play for free online, as well as in person, these games will likely continue to be loved by many generations to come.”