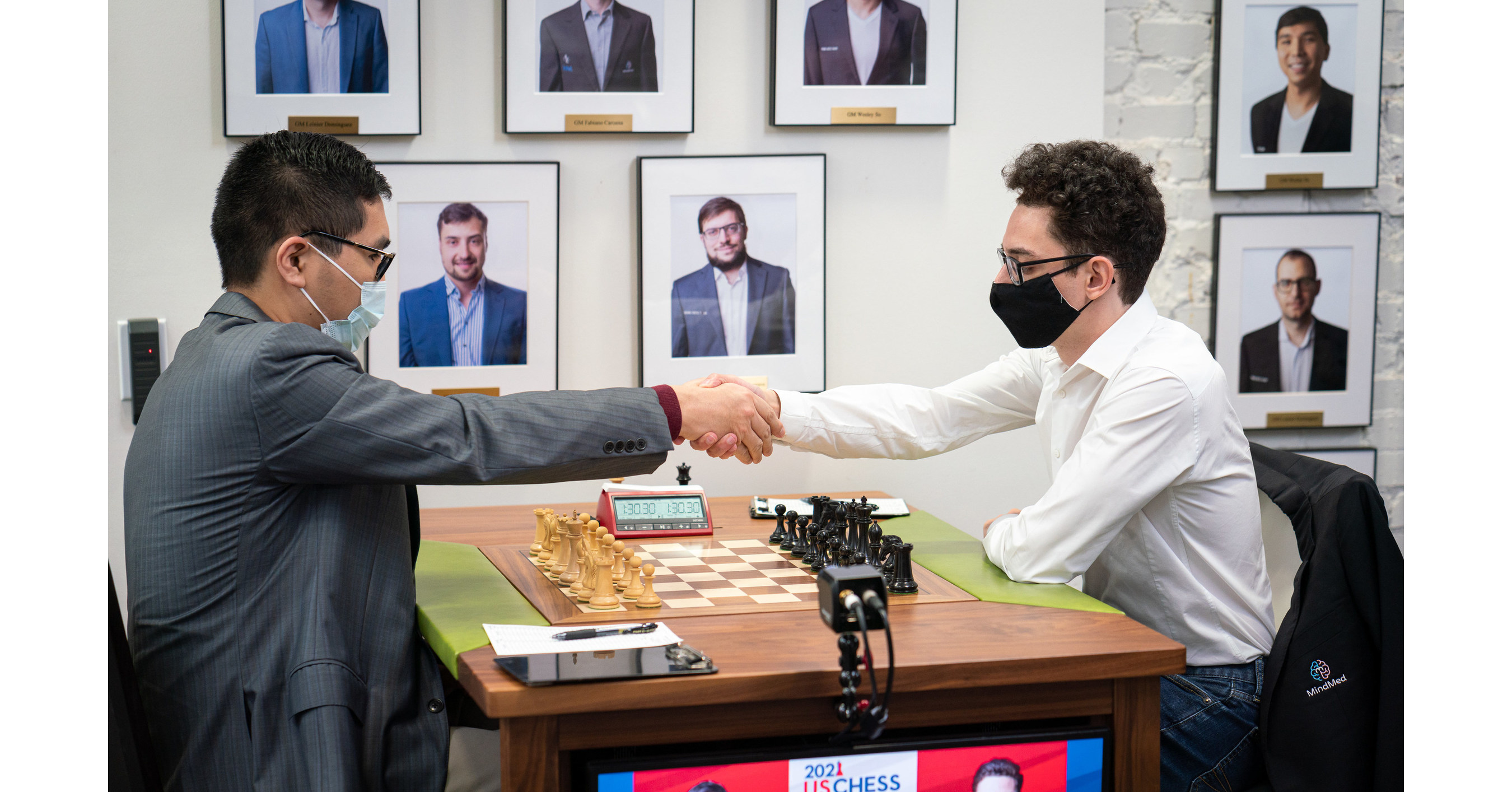 The American Cup, a double elimination tournament organized by the Saint Louis Chess Club from April 18

â€œThe American Cup promises to be an exciting new event on the Saint Louis Chess Club’s annual tournament calendar,â€ said the executive director. tony rich. “The American Cup will be a fast-paced tournament that’s sure to keep fans entertained until the very last round.”

The format will have two brackets consisting of eight players each. The eight players will compete in a knockout style. The double elimination format ensures a second shot at the top for any player who loses a game.

Players will be seeded in the American Cup by seeding, and the initial round will combine 1v8, 2v7, 3v6, and 4v5. Players will play a classic 2-game match followed by quick tiebreakers if needed . The winners advance to the Championship Bracket, while those who lose their match continue with quick checks in the Elimination Bracket. Anyone who loses their match in the Elimination Bracket is then eliminated from the tournament.

In addition to the American Cup knockout event, the Saint Louis Chess Club will host the American Cup Blitz on friday april 29a side event featuring eliminated players and homegrown college players.

Recognizing the cognitive and behavioral benefits of chess, the Saint Louis Chess Club is committed to supporting chess programs that already exist in area schools while encouraging the development of new in-school and after-school programs. . For more information, visit www.saintlouischessclub.org.