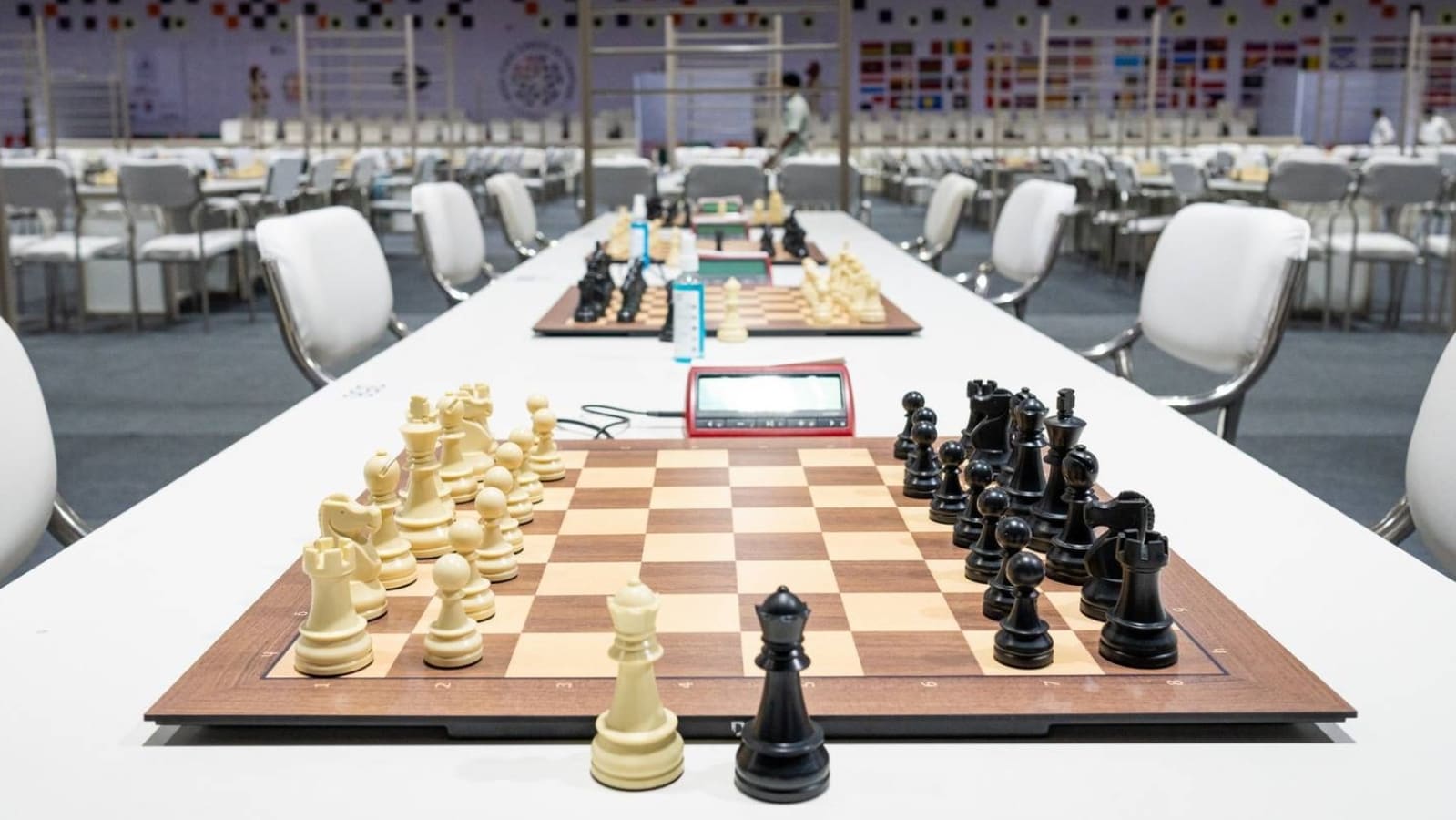 So far, it has been difficult to decipher the Chess Olympiad campaign in the United States. They won each of their first three rounds before a draw against Uzbekistan on Monday, with the assurance of a top-seeded side presented as overwhelming favorites in the clear absence. Levon Aronian, Fabiano Caruana, Wesley So, Leinier Dominguez and Sam Shankland all had their moments of indifference, and their wins required one of them to dig deep and bail them out.

“So far we are slowly getting back into shape,” said world number 6 Aronian, held by Uzbekistan’s Nodirbek Yakubboev on Monday. “It’s normal to be a bit relaxed when you’re a big favourite. We’ve had a few wake-up calls. We’re more or less ready to fight now.

Aronian seems to agree that India’s top two teams in the open section are well placed to claim medals. “There is no guarantee that we are going to roll the event even though we have such strong players. Because everyone is fighting. It only takes one bad game for things to turn completely around. Teams India are very strong with so many talented players. The majority of people in the chess world know that the future of chess is in India,” he said.

The 39-year-old has been on the chess circuit for over two decades now, witnessing the evolution of the game up close. In its early days, the involvement of technology in chess was expected to be minimal.

“The dynamic has changed,” he explained, “With the help of computers, players are getting much stronger much earlier. I was very proud when I became a grandmaster at the age of 17. Nowadays, it’s not really a great achievement.

While this is a clear advantage of the growing role of technology, there are also disadvantages. According to Aronian, this hampers the freedom to experiment and find your own way as a chess player.

“Of course the engines have been a complete game-changer. I can’t say for the best. But it’s a game that we love and are ready to play. We’re always trying to find openings that give us strength. space to be creative. The problem is that some openings have become unplayable because of the computers. You can only shoot those openings, so you can never fight for a win. For me, personally, I like to try to ‘to be creative in the openings. These days it’s not possible anymore,’ he said.

The young Indians – D Gukesh, R Praggnanandhaa and Nihal Sarin in particular – have been named as future top 10 players by many chess world luminaries. Aronian also offered them some words of wisdom.

“The peak is much earlier these days. Some players peak at 16. What is needed is a love of the game, character and diligent work. Generally, players who pay attention to their tactical vision and study their classics are better than the others. That’s normally the trick to reaching the highest level,” he said.

In response to Magnus Carlsen’s decision not to defend his World Championship title next year, Aronian said: “I think the format is good. I feel like Magnus is just tired. It’s normal. Although there are no injuries in chess, you can be completely tired. He just wants to release the pressure and play. If he is honest and respects the players who become world champions, I see it as a positive thing. If he’s going to undermine the world championship title, that would be bad for the chess world.”

How does Aronian ensure he stays fresh and motivated for the challenges ahead? “I remind myself every day that I’m not a very good player. So I’m working on it, ”he replied without the slightest trace of self-mockery. “In the first round here, my opponent played much better than me despite having a lower score. It’s a very big motivation. »