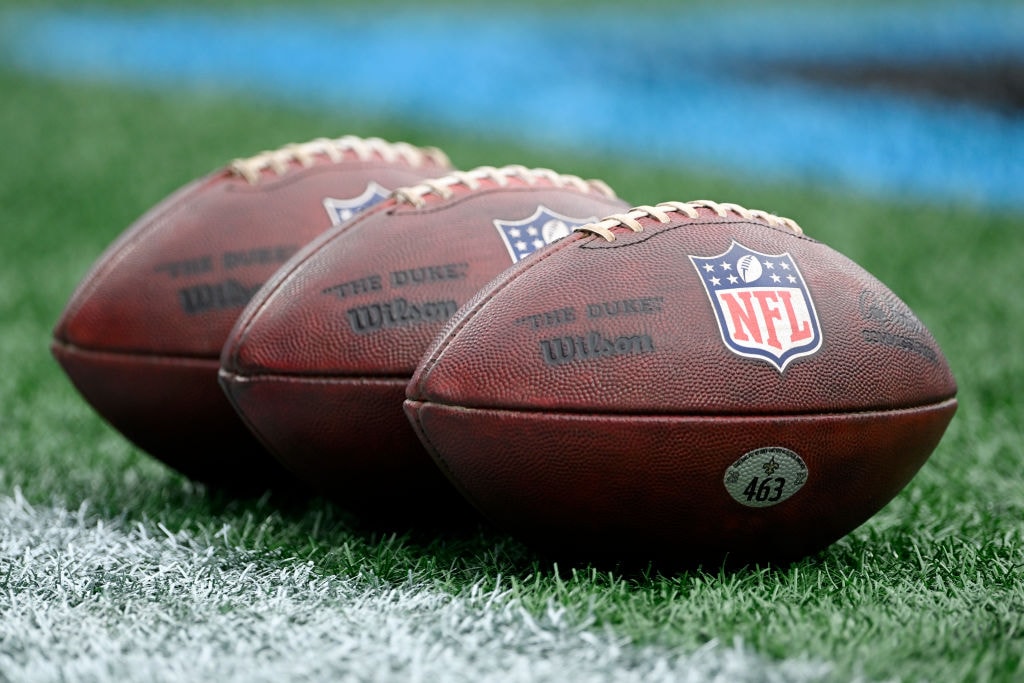 CHARLOTTE, NORTH CAROLINA – SEPTEMBER 25: A detailed view of footballs on the field prior to the game between the New Orleans Saints and Carolina Panthers at Bank of America Stadium on September 25, 2022 in Charlotte, North Carolina North.

The NFL has announced that it will replace the 2023 Pro Bowl with a multi-day skills competition. The Pro Bowl, an all-star game pitting the best of the AFC against the NFC, will now become “The Pro Bowl Games”.

The traditional game at the end of Pro Bowl week will be replaced with a flag football game featuring the season’s Pro Bowlers. The event will take place at Allegiant Stadium in Las Vegas on Sunday, February 5, 2023.

Pro Bowl week will also feature “the addition of new challenges designed to showcase the football and non-football skills of Pro Bowlers in unique competitions,” the NFL said.

“We’ve received invaluable feedback from players, teams and fans on the reimagining of the Pro Bowl, and as a result, we’re excited to use The Pro Bowl Games as a platform to shine a light on flag football in as an integral part of the future of the sport while also introducing fun new forms of competition and entertainment that will bring our players, their families and their fans closer than ever before,” said NFL Executive Vice President Peter O’Reilly, in a statement, “Building on the success of the 2022 Pro Bowl and 2022 draft, as well as our strong partnership with the Las Vegas Convention and Visitors Authority (LVCVA) and the Las Vegas Raiders, we look forward to bring the 2023 Pro Bowl Games to the world-class sports and entertainment capital.

The NFL hopes it will bring a “new take” on what fans have considered an outdated event for some time. Flag football is also part of the NFL’s engagement and development strategy “due to its highly accessible and inclusive qualities,” according to their statement. The inclusion of flag football in the league is intended to ensure that players and fans can enjoy highly skilled competition without the risks associated with full-speed, full-contact football.

Fan voting will remain during the Pro Bowl Games, and player honors will also be treated the same as in previous years.

Take a look at how fans are reacting to the change below: