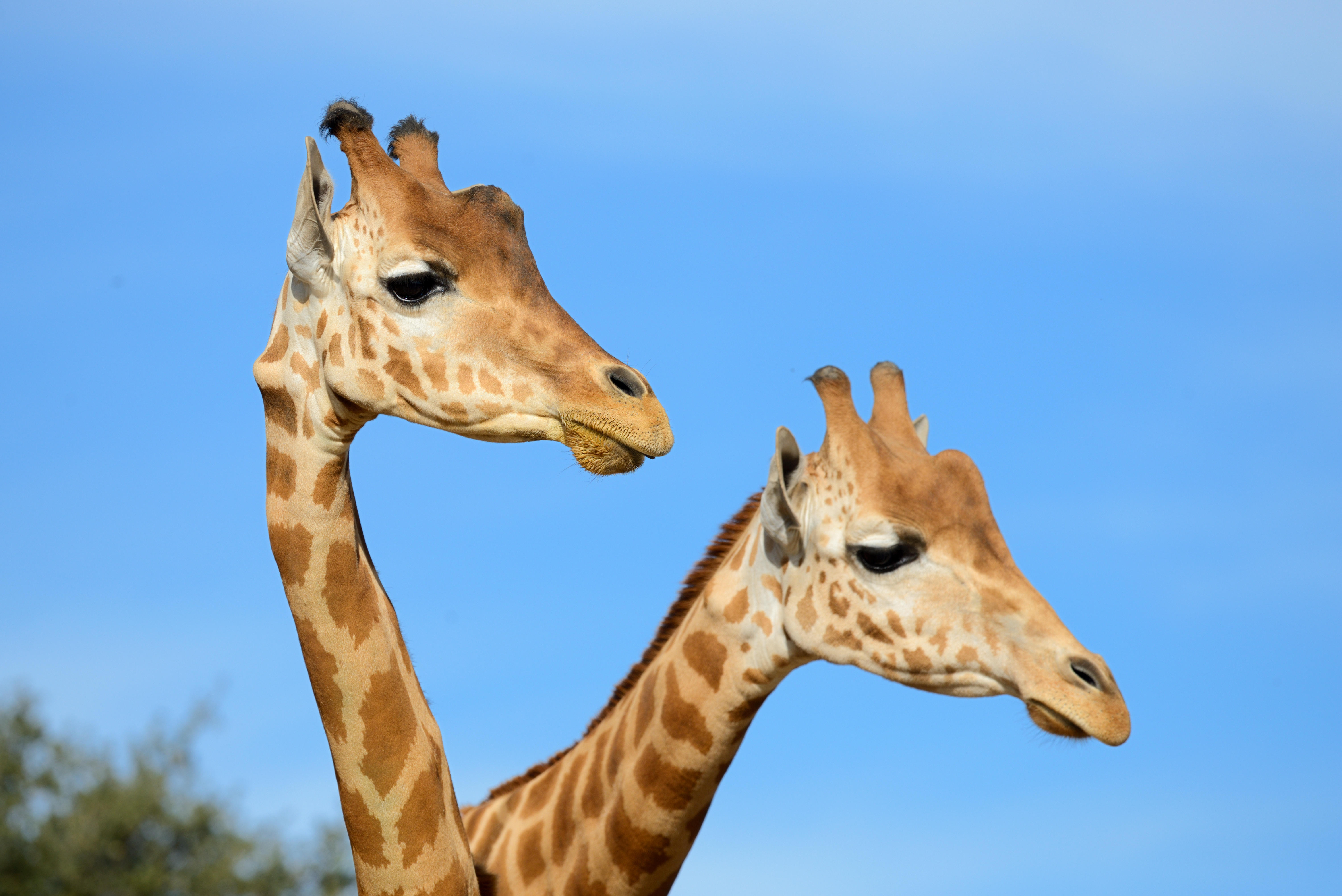 “Can the Ethiopian change his skin or the leopard his spots?” (The Bible, Old Testament, Book of Jeremiah)


King Edward V (aged twelve but not yet officially crowned) and his nine-year-old brother Richard were locked in the Tower of London, declared illegitimate, and allegedly killed by their wicked uncle Richard III, so that he could seize the throne of England in 1483 However, several clues found in the Devon Church of St. Matthew’s, Coldridge, on the estate of Thomas Gray, Marquess of Dorset, the princes’ half-brother, suggest that Edward, at least, could have survived and been allowed to live quietly nearby, under the pseudonym John Evans.

This surprising theory was outlined in a detailed article in The daily telegraph from Dec 29, 2021 by Bill Gardner. It is based on the research of John Dike and Philippa Langley, team leader of The Missing Princes Project. As whimsical as this quest may seem, Philippa Langley in particular must be taken seriously, since it was she who commissioned the successful excavation that identified the bones of Richard III in 2012, which were found under Leicester car park.

Clues in this new case include: the face of the alleged John Evans in a window dedicated to Edward V, wearing a crown but not wearing it; various designs of the rose of the House of York and the Sunne in Splendor, the personal emblem of King Edward IV, father of princes, and a broken shield on the grave of John Evans, bearing the misprinted name John Evas, which could be interpreted as “Edouard V”
(EV) more
“AS”, abbreviation of ASA, which means “sanctuary”
in Latin.

Most intriguing of all is a glass portrait in this secluded church, depicting Edward V with a floating crown decorated with 41 deer. John Evans was the lord of the estate mansion “
Parker Deer
Â»And the illustrated stained-glass window dates from 1511, when Edward V, if he had been still alive, would have been 41 years old. Nothing else is known about John Evans, who appears to have appeared out of the blue in Coldridge.


I examined the 41 “
stag
Â»And in my opinion the animals represented are not deer at all, but 41 giraffes. Giraffes may have been rare in Europe, but not unknown. Julius Caesar brought one to Rome in 46 BC. AD, where he was quickly named “
Camelopard
Â», A cross between a camel in appearance and a leopard, because of its spots. Indeed, its species name is “


Here is the account of the Roman author Cassius Dio: â€œI will give an account of the so-called camelopard, because it was then introduced to Rome by Caesar for the first time and exhibited to everyone. This animal resembles a camel in all respects except that its legs are not all the same length with the hind legs being the shortest. From the rump, it rises progressively higher, which gives it the appearance of a certain elevation; and rising very high, it supports the rest of its body on its front legs and in turn lifts its neck to an unusual height. Its skin is speckled like a leopard, and for this reason it bears the common name of both animals. “-
Dio,
Roman history (XLIII.23.1-2)

A giraffe (origin “Zerafa”, Arabic for charming or charming) was included as a piece in the Great Chess Set of Alfonso el Sabio (the Sage) dated 1283

where he performed the function of a supercharged knight. A giraffe was also presented to the Chinese Emperor Yongle in the early 15th century by his explorer Admiral Zheng He. The emperor regarded this rare beast as a “


Why should Coldridge Church be decorated with giraffes? The book of Jeremiah


13:23
in the Old Testament states that the leopard (and pari passu the Camelopard) could not change places, thus implying that Edward V, despite his obscure exile, could not see his status as a legitimate king altered or diminished in any way either by deposition or exile. Maybe not even by murder. Naturally, by the late 15th and early 16th centuries the English translation (as given at the beginning of this column) would not have been up to date, but the Latin original of the Vulgate would have been common knowledge public:


Why, then, choose a giraffe and not a real leopard? I guess there could be several reasons: the Camelopard is much bigger and more majestic; it is, or was, much rarer; it cannot be confused with a cat, even a royal feline, such as a lion; and finally, the horns of the giraffe give the impression of a crown.

Of course, an alternate and plausible explanation for the proliferation of uncrowned Edward V tributes in St. Matthew’s Church, is that Edward’s half-brother, Thomas Gray, Marquess of Dorset, under whose aegis the church fell, wanted to honor the memory of his slain half-brother, who was so prematurely shot before his coronation day.


To catch up in this first column of 2022, after having demolished Ian Nepomniachtchi (Nepo for short) during their world championship match in Dubai, the winner, Magnus Carlsen went to Poland to play the less heavy championships of the fast and blitz world. In my opinion, it was not wise. The classical chess world championships, even for the winner, extract a premium in terms of the expenditure of energy and mental effort. Getting back on the saddle, almost immediately after defending his classic title, was an invitation to Nemesis.


This duly passed him in the form of Nodirbek Abdusattorov, 17, of Uzbekistan, who won the quick title, beating Carlsen, Caruana and Nepo in the process, and experienced French grandmaster Maxime Vachier Lagrave, who won the title Blitz. Carlsen should have learned from history. Immediately after a brilliant title defense against Boris Spassky, world champion Tigran Petrosian suffered a humiliating setback in the 1966 Pyatigorsky Cup, while Garry Kasparov, after demolishing Anand in 1995, hit a low point in the tournament. Horgen. Worse yet, after crushing Spassky in the most celebrated match of all time in Reykjavik in 1972, Bobby Fischer felt so mentally exhausted that he failed to play another serious game for twenty years!


. It is noteworthy that in two of the games the new superstar revives Aron Nimzowitsch’s 1926 English opening system based on e4 and c4, described as “Iron English “ in a recent post delivered