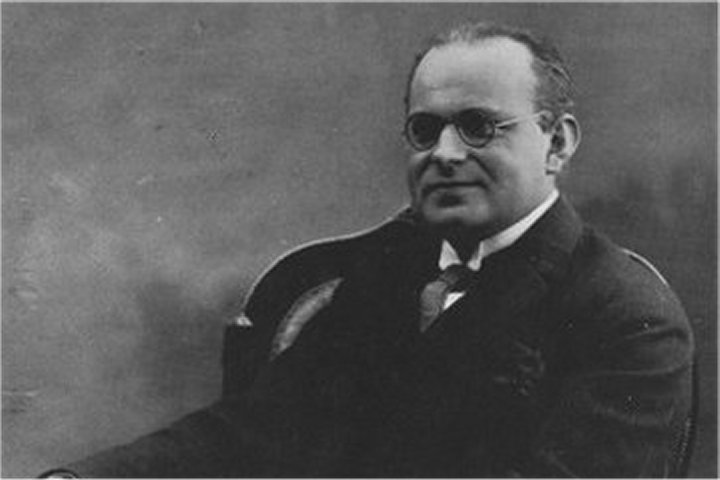 The Winning Academy 7: Why is the threat stronger than its execution?

“The threat is stronger than its execution”, is probably the most enigmatic rule of chess culture. I remember that in my teenage years this sentence (attributed to Mr. Nimzowitsch) was repeated to me several times, and I still could not understand it at all, even though I was otherwise a relatively chess student clever. I was confused: why shouldn’t I execute a strong threat? Why should I wait? And what’s so threatening about a threat that isn’t worth carrying out?

Recently, I accidentally visited a chess forum on this topic and saw that a large portion of club players shared my confusion about this rule.

A gamer nicknamed Divyesh_B asked, “I’ve heard this statement in many YouTube videos and in some books, but I never really understood how a threat can be stronger than its execution. So can someone- explain this to me?”

However, there was little clarity in the responses:

“Threat means the other side has to defend against it, compromising their own ideas of making active plans against you…I guess.”

“It basically means the threat is a bluff.”

So, it is our task today to explain this mysterious rule of Nimzowitsch. Let’s start with a nice example:

White’s lightweight parts look like a pistol ready to fire. There are many different open checks available to white, but none of them win immediately. White therefore kept all his possibilities open and simply took 40.Qxa7! ?winning without too much effort in the next fight.

Note how in the previous line the white queen had the support of the f5 knight. The Queen’s dance was only possible because White resisted the “gunshot” and kept the Knight in his commanding position.

Delaying the knight’s jump, White realizes a mysterious thought: his knight is actually located in several places at once. In f5, obviously, but also in h4, g3, e3, e7, d6 etc, because it can be transferred there in an instant. White’s f5 knight looks like Schrödinger’s cat. He is and is not on f5 at the same time.

Additionally, we typically delay executing threats only when they are not decisive at that time. Keeping the threat unexecuted therefore means finding the best time for its execution.

In the next position, Black was in too much of a hurry:

Petrosian has a good offensive position. Most of his pieces are directed towards the black king. Zhou therefore decided to pull an emergency brake and played 25…d3? However, this pawn sacrifice does not give him sufficient compensation. After 26.Bxd3 Nxd3 27.Rxd3 Rxd3 28.Qxd3 Rd8 29.Qe2 White is simply better. Black’s bishop pair is optically impressive, but he has no attack targets and so White has time to gradually improve his position.

However, Black could have been much more patient. In the schematized position, he has many defensive resources, delaying the movement …d4-d3 until a more appropriate moment. As one of my students suggested, the paradoxical 25…h5! is very strong. Black slightly weakens his monarch’s shelter, but removes the g4 square from the white knight, and thus slows down the attack. Of course, 26.Nf3 is forbidden, because then …d4-d3 is much stronger than before. After a long analysis, we agreed that White should probably play 26.Bd3, stopping the thread at …d4-d3 for good. Then after 26…Nxd3 Black gets two bishops like in the game, but with his pawn still on d4 and the material still being equal. A good result for a little patience, isn’t it?

Here is the full game:

The following example is taken from an extremely important game, the 10and match of the 2016 Carlsen-Karjakin match for the chess crown:

A quick reminder of the context: Carlsen was in a very difficult match situation. He lost the 8and game and won none. Therefore, with just two games left, he desperately needed to earn that promising position.

White’s plan is simple: he has to push b4-b5. However, when should he strike? Now or later?

When is it possible to delay a threat? Well, when your opponent has no way to prevent it anyway. Or, more generally, when he is not able to improve his position anytime soon. In the schematic position, time is of very little value to Black, as he is meant to defend passively for a long time.

So Carlsen decided to be patient. Delaying the threat, he also placed a heavy psychological burden on his opponent. Black has to calculate b4-b5 at all times in the following moves, which costs a considerable amount of time and energy.

Magnus, is it time?

Not yet. Let’s draw the black h8 rook to a slightly lower square…

Now! Carlsen finally decided to launch a direct attack and he was successful in the next fight. Karjakin resigned 18 moves later.

It’s impossible to assume how much time and energy Carlsen took from his opponent by delaying the b4-b5 break, but I think most of us know from our own experience how psychologically difficult it is to passively wait in a lower position.

Here is the full game:

The “threat-execution” rule can also help us in the calculation. This recalls the fact that the attack can be advantageously slowed down after a few blows of force.

In this position, Radjabov decided to allow b2-b4 and played 11…Ne8. However, while writing my book “Beat the KID” on the Indian Kings defense in 2008, I discovered that Black could be considerably more ambitious.

Now the white must go 12.b4otherwise the threat …a5-a4 would slow him down on the queenside.

Black responds with a sacrifice:

But what now? Black seems to have no proper following. 15…f4 gives the square e4, 15…e4 allows 16.Bd4. Does black have enough compensation for the pawn?

Well, he does! All he has to do is remember the threat execution rule. After the single 15…Qe7!! White finds himself in a difficult situation. Suddenly, Black threatens to play …f5-f4 followed immediately by …e5-e4. The position is still approximately equal, but it is much easier to play for Black than for White. (I can reveal that all the best moves for White are quite paradoxical: 16.h4, 16.b5 or even 16.Ne4).

Let’s now summarize what the rule “The threat is stronger than its execution” really means: