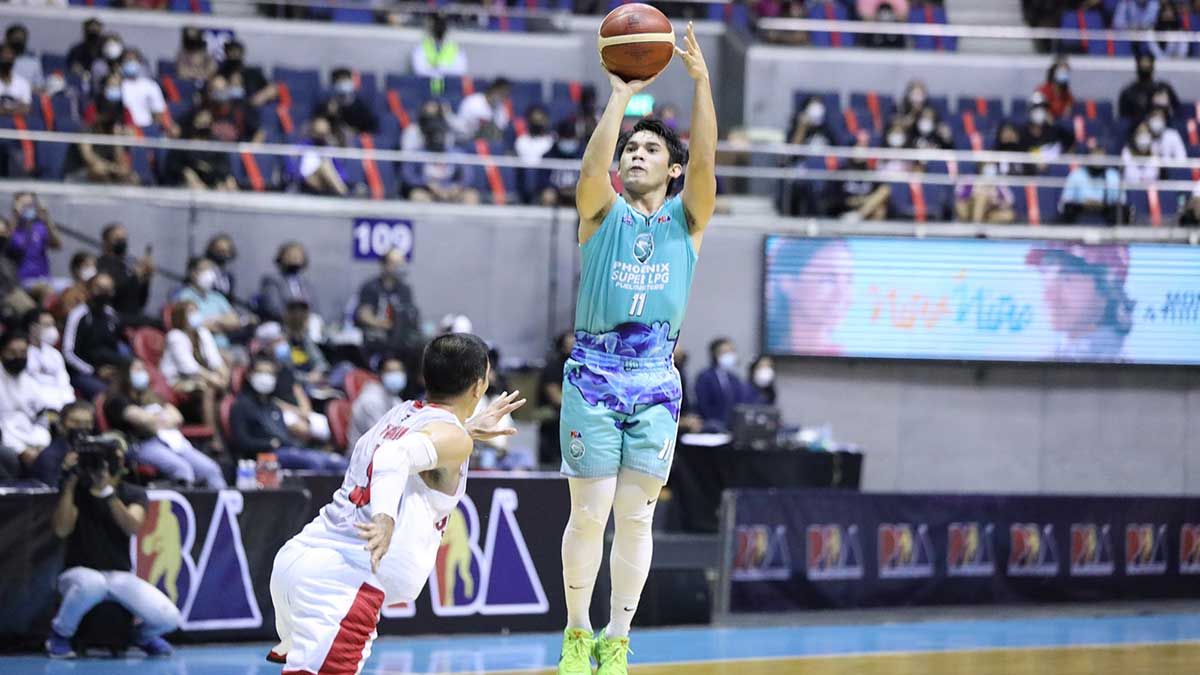 AS painful as the overtime loss to Barangay Ginebra, Phoenix Super LPG coach Topex Robinson looks at the bigger picture – an opportunity to learn from mistakes that occurred late in the game.

The Fuel Masters lost in overtime to the Gin Kings, 125-121, after losing a five-point lead with 42.1 seconds in regulation following turnovers and missed free throws.

â€œAgain, I always look at the positive,â€ said Robinson. â€œThese things that we did, these are the things that we could fix. Failed free throws, turnovers, we controlled that. Like what I tell these guys, what doesn’t kill us will only make us better. Let’s take advantage of it.

Robinson praised his team for doing it all, with Paul Harris paving the way for the Fuel Masters despite an expensive turnover and a missed free throw down the home stretch. Besides the usual suspects, Aljun Melecio and Nick Demusis also sparked the Fuel Masters of the contest.

â€œPainful as it may be, we were just happy we had the chance to win. We saw the fight in everyone. Everyone kept going. We could have folded in overtime. The good games of our guys – Aljun , Nick Demusis, Paul were solid, â€said Robinson.

â€œSabi ko nga, I always watch those moments. These are things that are valued. Learn from it, watch it and try to improve yourself, â€he said.

The loss was another heartbreaking for Phoenix, who lost 90-88 to Rain or Shine to a Rey Nambatac rider late in the game.

Still, Robinson examines the lessons the team learned from the loss. On the one hand, he also enjoyed the game of chess against Ginebra’s head coach Tim Cone.

â€œI always look at the big picture. Yes, it could be 4-0, but these opportunities give us some ground. I can’t do anything more about it. Rather than watching this or trying to blame anyone, I always think to myself, what can I learn from this? Robinson said.

â€œI really enjoyed coaching against Coach Tim, playing against a chess match with the greatest coach right now. I cherish this opportunity because I’m learning from him. I always think about the big picture. I’m new to training. Sabi ko sa mga players, I’m sorry I made those mistakes. But we will improve, “said Robinson.

We are now on Quento! to enjoy more articles and videos from SPIN.ph and other Summit Media websites.