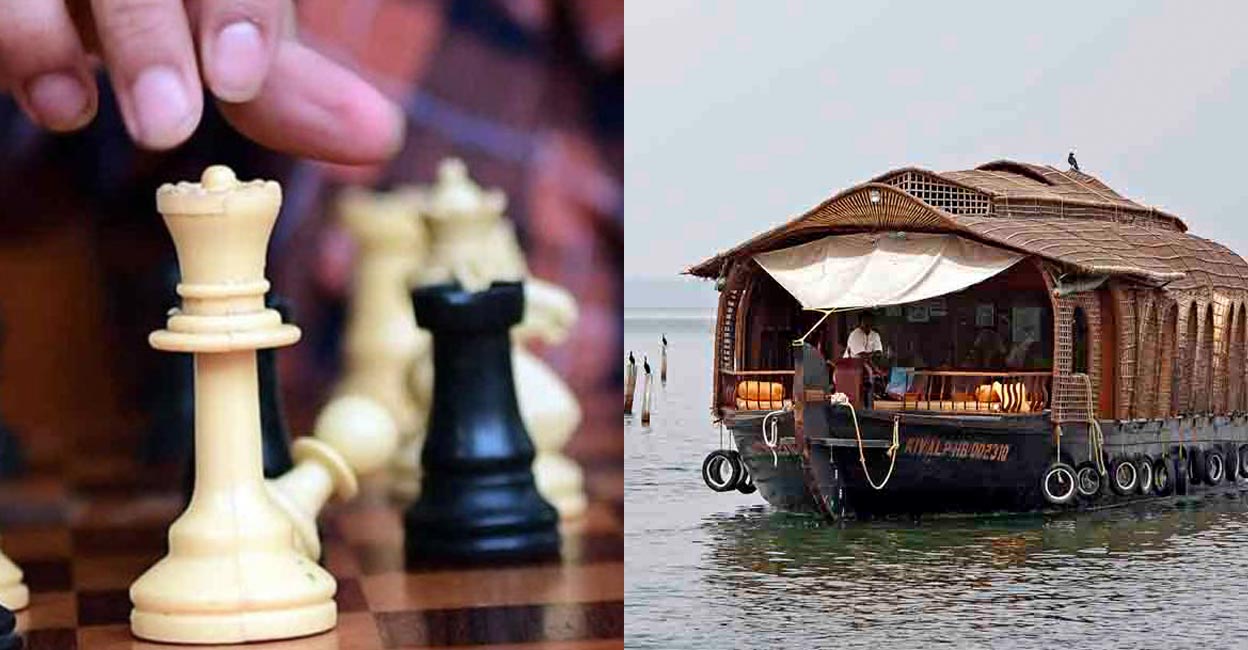 Alappuzha: In order to promote chess tourism in Kerala, the State Minister of Tourism, PA Muhammed Riyas will play the International Master (IM) V Saravanan on a barge in Alappuzha on October 9th.

On this day, a tournament dubbed “Chess Houseboat Global 2021” featuring at least 40 young and old chess players from Kerala will be held here on barges floating above Vembanad Lake.

According to the organizers, Orient Chess Moves, ‘Chess Houseboat Global’ is the only Indian participant in the global chess tourism activity organized by the foundation of the legendary Hungarian chess player Judit Polgar.

â€œOur one-day event is the only World Chess Festival participant from India,â€ said chess Olympian Prof. NR Anilkumar, one of the organizers. He said there was no registration fee.